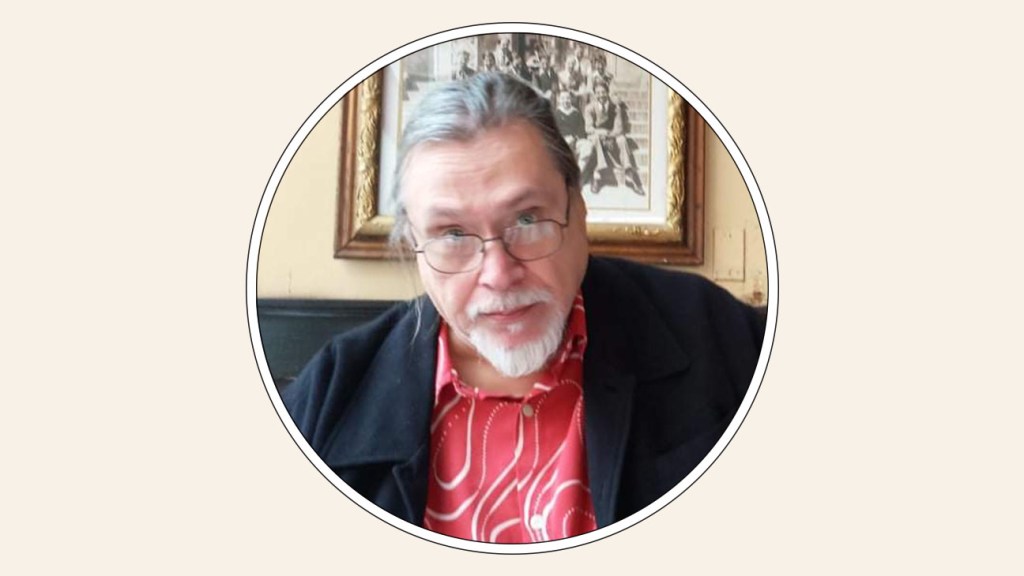 Jefferson Richard, executive producer, production manager and assistant director with credits including The Life and Times of Grizzly Adams, Pushed, 3000 miles to Graceland and restarted it Get Carter, is dead. He was 74 years old.

He was also executive producer in Mexico on the 1990’s syndicated television series HEAT Acapulco, with Catherine Oxenberg, and Conan, with Ralf Moeller, and he directed the feature films Berserker (1987), which he also wrote, and In search of a golden sky (1984).

Born Richard Salonen on October 24, 1946 in Norwood, Massachusetts, Richard was a folk / blues singer and musician in the 1960s.

He attended the Cambridge School of Broadcasting and the American Academy of Dramatic Arts in Manhattan and performed and directed for George “Buck” Flower’s repertory company, The Inspiration Players, which toured the country with performances. pieces based on morality.

After a stint in the US Army, Richard landed a position as first assistant director on Black 6 (1973). He and that film’s director Matt Cimber went on to collaborate on other feature films including The man with tangerine candy (1975), Gemini Affair (1975), The witch from the sea (1976) and the controversial Pia Zadora Butterfly (1981) as Richard has held various roles such as production manager, executive producer, second unit manager and possibly producer.

In 1977, he joined Park City-based Sunn Classic Pictures, for which he worked as a second unit director on the NBC 1977-78 series. The Life and Times of Grizzly Adams, with Dan Haggerty.