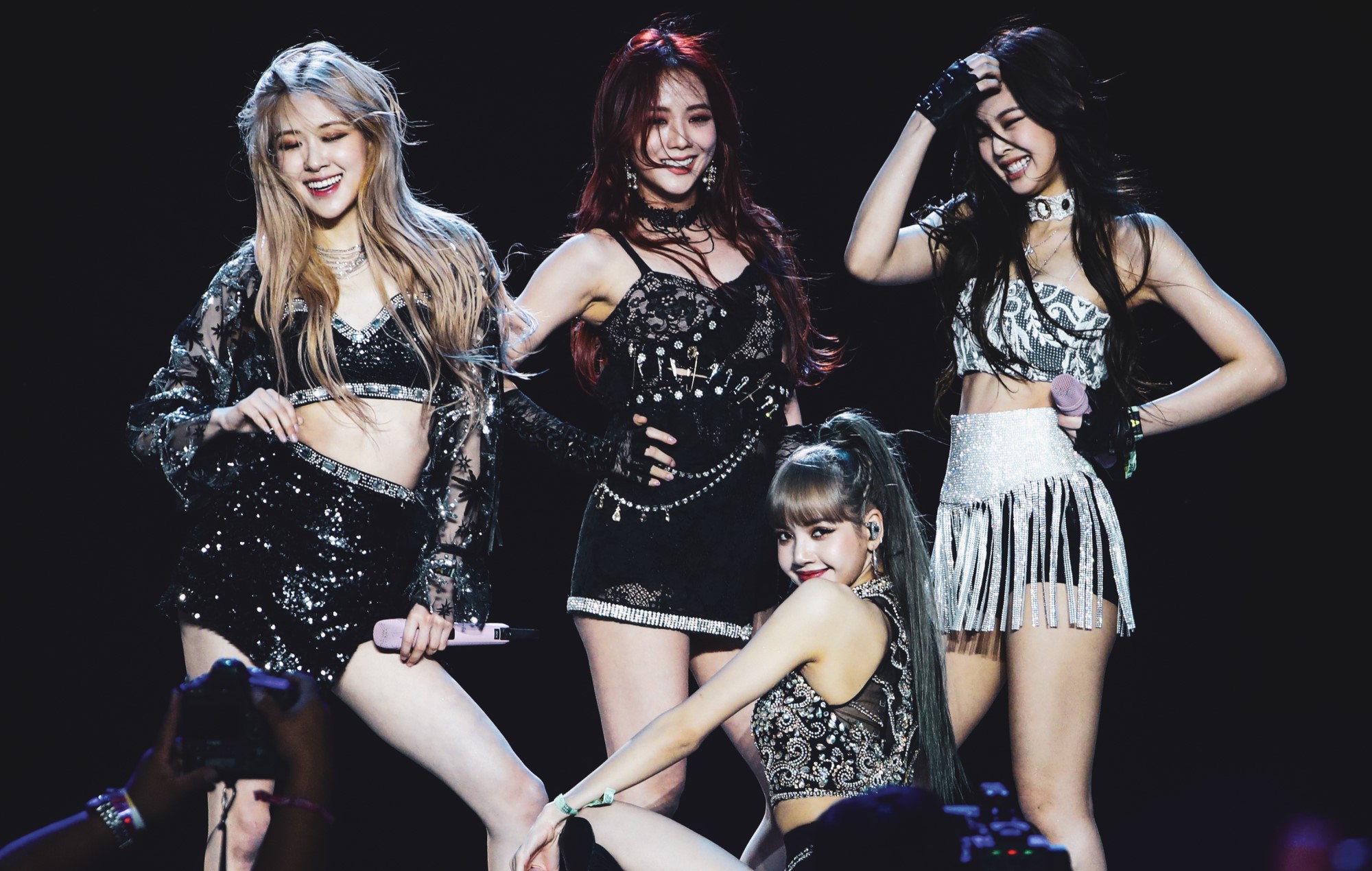 FFive years ago, BLACKPINK arrived with their captivating debut song â€œWhistleâ€ (alongside â€œBoombayahâ€) and topped the Gaon charts in South Korea. K-pop’s latest monster rookies had arrived and quickly began to cast their spell further in the months and years that followed. Records were broken and sold-out shows were performed around the world, their ever-expanding fan base (known as BLINKs) growing at breakneck speed.

In their rapid rise to become the biggest girl group in the world, it seems the four members – Jisoo, Jennie, RosÃ© and Lisa – haven’t had much time to reflect on their journey so far. BLACKPINK: The Movie is an opportunity for the band and their fans to do so, at least to some extent.

For over 100 minutes, the film features footage from the band’s â€œIn Your Area World Tourâ€, as well as this year’s â€œThe Showâ€ live concert, and offers moments of reflection from each of the members of the band. BLACKPINK. For casual fans looking to better understand the band, The film is probably not an ideal resource – he quickly goes over the details of the last five years of their existence, giving a brief overview of their accomplishments, but mainly focuses on the performance sequences and the relationship of women with their fans. If he did anything more, he would likely retread the plot of last year’s Netflix documentary, BLACKPINK: Light up the sky.

The group’s contemplations add little to the film. It’s nice to get a glimpse of their distinct personalities between songs – aided by visually stunning mini-films about each member – but we don’t learn anything new from their reviews of themselves as young people with â€œa dream and a determination to be a superstarâ€ (Lisa) or as those â€œborn withâ€ the talents that so many people love them for (Jennie).

Instead of providing anything revealing, The film serves as a reminder of the joy of live music. It will screen in theaters around the world for two days and hearing films like â€œDdu-du Ddu-duâ€ and â€œKill This Loveâ€ in surround sound, supported by the cheers of BLINK, will go some way in recreating the feeling of being at a real concert.

It’s also a great opportunity to review a lot of the performances of ‘The Show’ and see how BLACKPINK has grown over the past five years. Some sequences from the concert merge perfectly between this year’s performance and the band’s 2018-2020 tour, showing them dancing and singing to the same songs, yesterday and today. Sadly, some of the greatest moments of “The Show” go unchecked – including the solo scenes of Jisoo and Lisa, likely because they featured covers of Tove Lo and Doja Cat and would require permission from these artists to. be used.

While The film is just a must-have for BLINK enthusiasts, it is heartwarming to see the members bond grow over the course of their careers. “It’s the four of us together, so we say, ‘Let’s trust the four of us and have fun,'” Jisoo explains at one point. â€œSince we started saying this more often, it has become more enjoyable to take on new challenges. I think we still grew up [because of it]. As she later notes, there will be at least a sixth and seventh anniversary for BLACKPINK down the line – as long as their relationship remains strong, all future films should see them grow into an even more dominant force to be taken with. count, on stage and off.