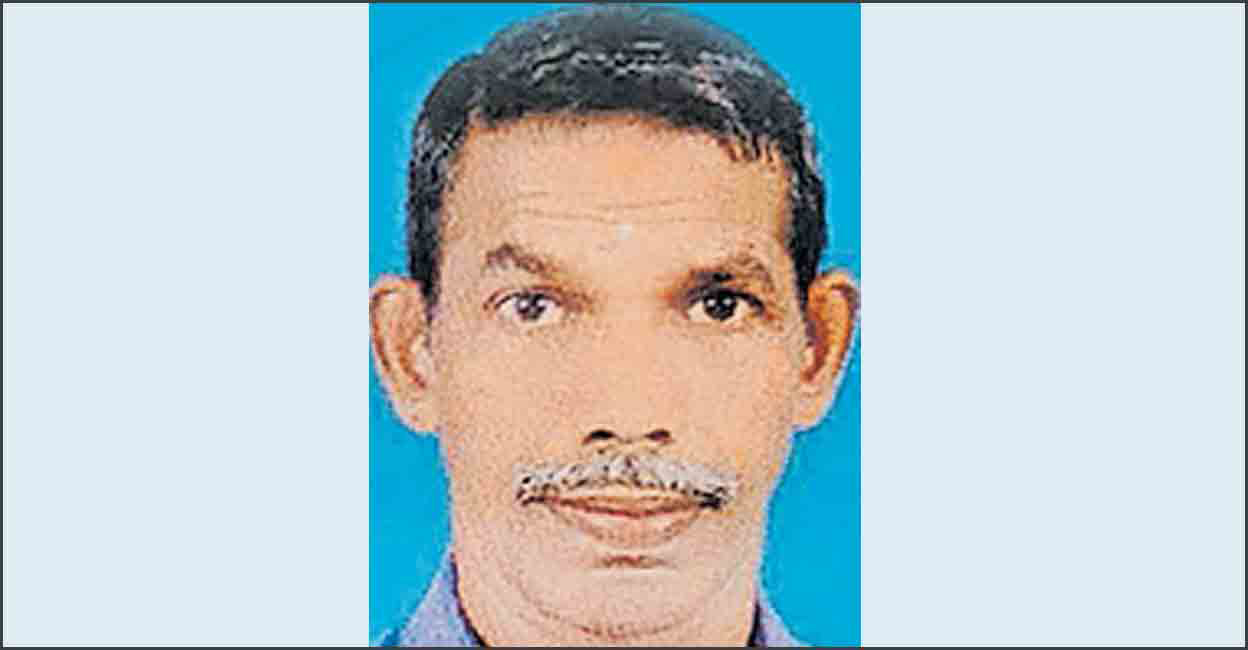 Vaikom: Police have registered a case against P Sahadevan, the owner of a private finance company in Vaikom in Kottayam district of Kerala, for the suicide of his friend Thaimuri Asokan.

The case was filed on the basis of the complaint filed by Asokan’s wife, VC Ajitha, who alleged that Sahadevan availed a bank loan amounting to Rs 15 lakh by pledging Asokan’s house and had not refunded the money.

Subsequently, the bank initiated collection proceedings and sent notice to Asokan, following which he committed suicide.

Asokan, a resident of TV Puram in Vaikom, had written a suicide note blaming Sahadevan, owner of SN Finance, and his wife Bindu for his death. The note was given to the police by Asokan’s son, Akhosh.

“Sahadevan and Bindu are now missing. We have launched a search for them,” said AJ Thomas, Deputy Superintendent of Police (DySP). Several SN Finance investors have also filed a complaint against Sahadevan, the DySP added.

Cheated on by a friend
Incidentally, Sahadevan and Asokan were previously friends and neighbors. “In 2018, Asokan approached Palliprathussery Cooperative Bank in TV Puram for a loan of Rs 2 lakh. However, the bank rejected his request,” Ajitha said.

Afterwards, Sahadevan and Bindu offered to help Asokan obtain the loan, for which Asokan gave them the title deeds and other documents related to his house. “Asokan, who considered Sahadevan and Bindu as his own family, quickly went to the Palliprathussery Cooperative Bank with them to complete the loan formalities. However, Asokan was unaware of the total amount of the loan,” Ajitha said.

“Asokan learned that the loan obtained by pledging his house was Rs 15 lakh only later. The bank, after sanctioning the loan, transferred it to Sahadevan’s account. Asokan asked Sahadevan about this money, Sahadevan and Bindu told Asokan that they would refund Rs 13.5 lakh to the bank. This was after adjusting an amount of Rs 1.5 lakh that Asokan had previously borrowed from them,” Asokan’s wife said in her complaint.

Some time later, during his daughter’s wedding, Asokan again borrowed Rs 4 lakh from Sahadevan. An amount of Rs 1.8 lakh was later repaid by Asokan to Sahadevan. Meanwhile, Sahadevan deposited money in the bank as repayment of the loan of Rs 15 lakh. However, after a few months, he defaulted on the repayments.

When the bank sent notice to Asokan, he took up the matter with Sahadevan, who handed over a check for Rs 7.5 lakh. But, when the check was presented to the bank, it bounced.

“When things reached a critical stage, we requested the intervention of some mediators and an agreement was signed by Sahadevan to repay the loan. However, he did not honor the agreement and went into hiding,” Ajitha said.

bank booth
Sebastian Antony, current chairman of the Palliprathussery Cooperative Bank, said he had no idea why the bank initially refused to provide a loan to Asokan in 2018. “Asokan was eligible to receive a loan from Rs 2 lakh,” he said.

“However, the loan in his name is Rs 15 lakh and an amount of Rs 13 lakh is due,” the bank chairman said.