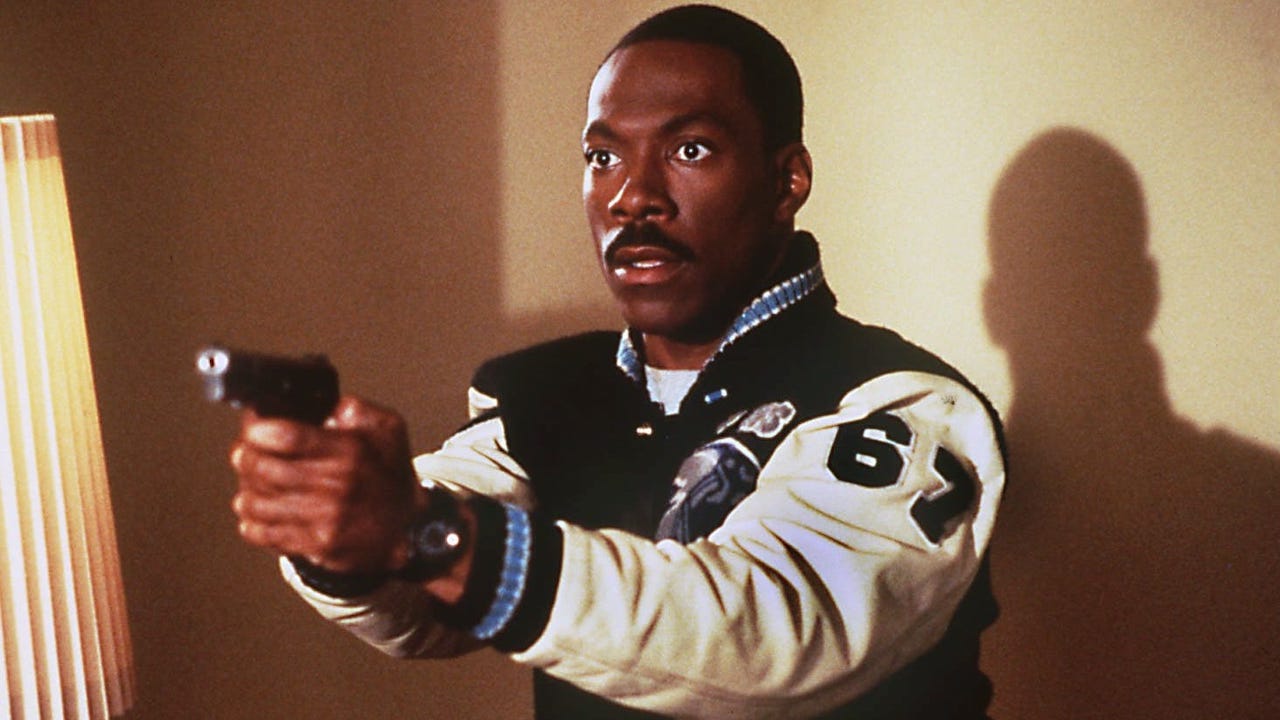 The heat is back as Beverly Hills Cop: Axel Foley heads to the big screen, with an all-star cast appearing alongside lead character Eddie Murphy.

The Beverly Hills Cop franchise was launched in 1984, which was later followed by Beverly Hills Cop 2 in 1987 and Beverly Hills Cop 3 in 1994. The films grossed a total of $712 million at the worldwide box office, audiences going to theaters to follow. the adventures of clever Detroit cop Axel Foley and his criminal investigations in California.

Netflix acquired the production rights for the fourth film in long-running development in 2019, with Mark Molloy on board to direct from a script by Will Beall. Murphy returns as Axel Foley and will produce alongside Jerry Bruckheimer, Chad Oman and Melissa Reid of Jerry Bruckheimer Films, while Charisse Hewitt-Webster and Ray Angelic will serve as executive producers.

Keep reading for a look at who’s in the cast of Beverly Hills Cop: Axel Foley — and don’t forget to bookmark the page, as we’ll update this article with all the latest casting news.