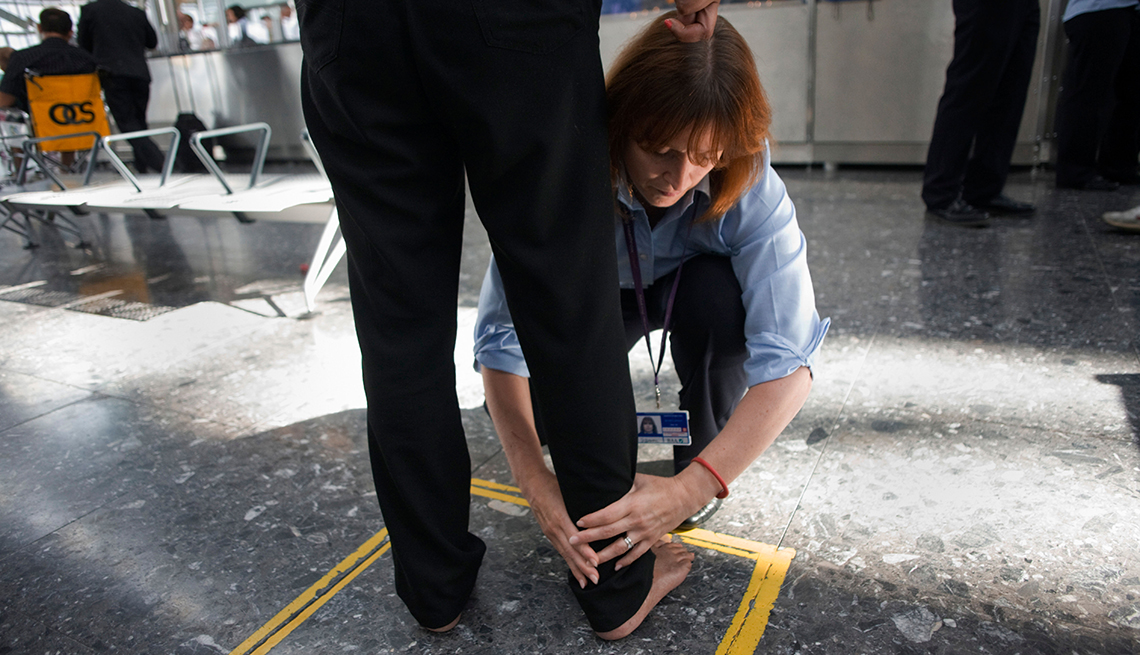 Racial profiling continues to be a problem at one of America’s busiest airports. Last week, a black man at Hartsfield-Jackson Airport in Atlanta was searched without explanation by DEA agents. Tabari Sturdivant, an award-winning director, shared a clip on social media of his experience at the airport.

“Friday morning, as I was boarding a flight to LA, (2) DEA agents approached me,” Tabari explained.

“They asked for my ID, started questioning me and searched me and my bags in front of everyone.”

Sturdivant went on to say he was “the only black person in the area” and was singled out by the plainclothes officer to be searched.

“They took everything out of my bag in front of everyone. No privacy. I was shocked and embarrassed. »

“After they found No Illegal Contraband in my bag, they seemed disappointed and let me go,” he confirmed.

Racism at its peak

Once Sturdivant boarded the plane, his fellow travelers kept asking him questions about why he had been searched. The questioning didn’t stop until he landed in Los Angeles.

A passenger told Sturdivant that he filmed the entire ordeal with the DEA and posted it on social media. After his experience with DEA ​​agents, Sturdivant was convinced he had been the victim of racial profiling.

“I was minding my own business in a black hoodie and headphones,” he explained. “I was standing in the middle of 20 white passengers and they singled me out and humiliated me.”

Review: ‘School for Good and Evil’ Is a Fascinating Fantasy Film