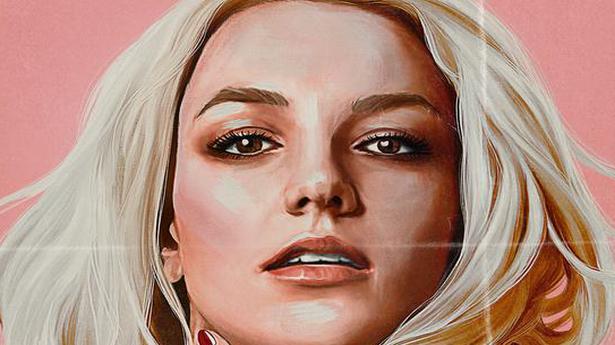 Reductive in its narrative, it’s surprising that Erin Lee Carr’s attempt to make a thought-provoking documentary about Britney Spears and the Guardianship was given the nod at all.

I woke up this morning to learn that Britney Spears’ father Jamie had been suspended as a curator. It was a few days after I walked through the uncontrollable Britney vs. Spears on Netflix – an experience that made my skin crawl.

I went in Britney vs. Spears with high hopes for several reasons; the first being that Netflix does its fair share of good documentaries, and the second being the tutelage of Britney Spears deserves all the progressive press it has received. But I missed the big red flag before it was released; the fact that Netflix released the trailer just days before it launched. I’ve seen a trend – and don’t be afraid to disagree – that Netflix is â€‹â€‹hijacking last-minute trailers for projects the platform isn’t exactly proud to call its own. .

While The New York Times presents documentary Coaching Britney Spears by Samantha Stark used a feminist lens to examine guardianship, Vice contributor Carr takes a slightly more salacious turn with Britney vs. Spears. The premiere was not well received by Spears who said he cried for two weeks after watching it. She also called the BBC documentary The battle for Britney: fans, money and a conservatory hypocritical.

These unauthorized documentaries are naturally poorly received … but for Britney vs. Spears, the musician stepped forward and said it puzzled her and she was ashamed of the classless dialogue. So we’re off to a good start.

In the film, as attorney Tony Chicotel so bluntly puts it, guardianship is “civil death,” the last resort that is only implemented when the circumstances are beyond anyone’s control. For 13 years, Spears was subjected not only to the scrutiny of his finances, but also to the removal of his reproductive rights and the bugging of his private home in bedrooms and bathrooms. His mental health issues made headlines for selling magazines and clicks.

While all of this could have been portrayed with respect, Carr and his team instead adopt a stance of shock value. Calling it a documentary would be the biggest compliment.

Britney vs. Spears hints of â€œimagine someone making a movie with people who were bad for Britneyâ€. If it was surely aimed at answering many questions posed after the NYT documentary, the OMG tone of it all eclipsed what could have been a productive watch.

There is so much on Britney vs. Spears it does not go.

In the film’s attempt to be diplomatic, it turned to the field of trashy discourse with an overly dramatic score. Spears’ divorce from Kevin Federline was treated with an insulting tabloid tone, reinforcing the rhetoric that the singer may not have been capable of being a mother at all. Pair it with pictures of Rosie O’Donnell applauding the divorce and it leaves a bad taste in your mouth.

Another big question mark: why was the founder of BreathHeavy.com featured? Do we really need the â€œexpertâ€ advice of a tabloid to understand what much more reliable news media have reported?

Carr’s clarity of purpose can be seen, but it leaves the film prone to hyperbole – rather risky in a public case like this. It’s also all too easy to feel like this served as Carr’s vanity project, especially with her and Rolling stone journalist Jenny Eliscu sat in front of a desk like real crime podcasters, putting it all together.

Frankly, it shouldn’t have been done. Like Britney, I was scratching my head – when I wasn’t rolling my eyes or shaking my head in disgust. As for Netflixâ€¦ well, it doesn’t always do things right, I guess.