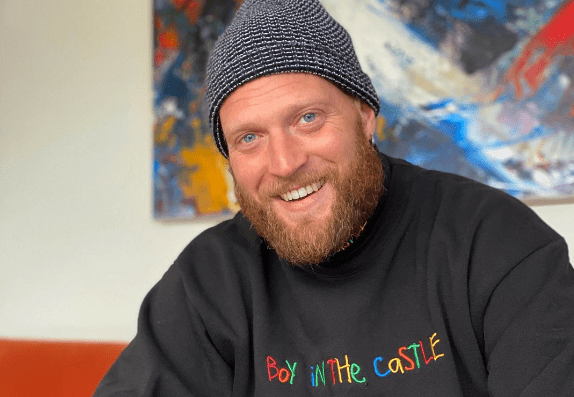 EnergaCamerimage, the cinematography-based film festival, will honor filmmaker and director Colin Tilley with its Achievement in Music Videos Award at its 29th edition, which will take place in Torun, Poland, November 13-20, 2021.

Tilley, CEO and owner of Boy in the Castle Productions, is a self-taught Bay Area filmmaker who began his directorial career filming and editing music videos for local rappers at the age of 19. He eventually caught the industry’s attention and moved south to Los Angeles, where he had access to a new level of talent.

Most recently, Tilley directed â€œIf I Can’t Have Love I Want Power,â€ a concept feature film starring Halsey and tagged by Trent Reznor and Atticus Ross, in costumes by Vivian Westwood.

In addition to receiving her award at this year’s Camerimage, Tilley will also be on the jury for the festival’s music video competition.

5 new Japanese movies and series coming to Netflix in October