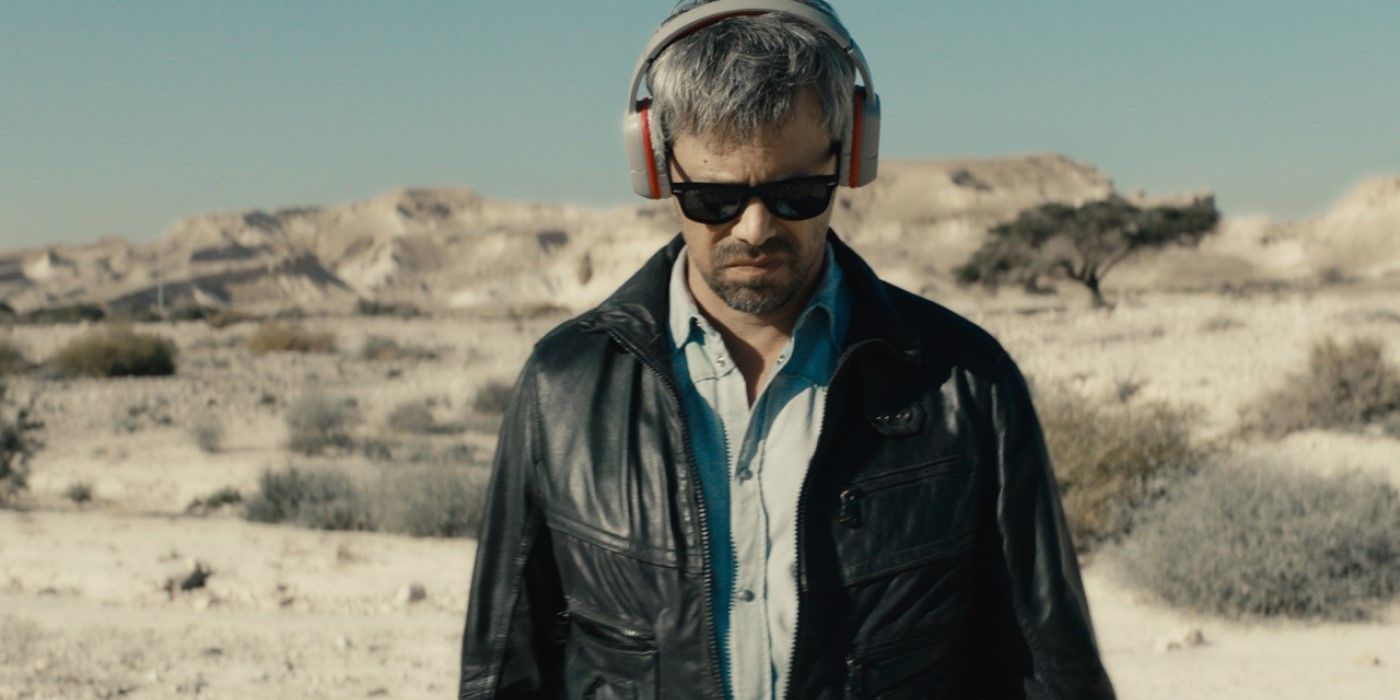 In its most powerful form, art makes anyone look at the world through different eyes and ask uncomfortable questions about society. All over the world, film festivals seek to provide a platform for films that do just that, and in 2021 one of those films was Ahed’s knee. The incisive drama won the jury prize at the Cannes Film Festival for telling a semi-autobiographical story about a director who decides to speak out against censorship in his home country of Israel.

The trailer for Ahed’s knee reveals that the independent film aims to strike the balance between comedy and drama by pointing out absurd situations that highlight the hypocrisy that often accompanies censorship. For Y the director (Avshalom Pollak), the turning point comes when he is forced to sign a document that determines what he can say at a screening of his own film, otherwise he is not paid. To add insult to injury, the film is a final tribute to his mother, who co-wrote the story and died before release, so in theory he should be able to say whatever he wants on the project.

In addition to standing out at Cannes, Ahed’s knee has also been included in the official selection of other renowned film festivals such as AFI Fest, Toronto Film Festival, New York Film Festival and BFI London. Ironically (or not so ironically, given the premise), Ahed’s knee earned several nominations for the 2021 Israeli Film Academy Awards, including Best Picture – suggesting that at least some of the Israeli population understands and supports the film’s stance on censorship in the country.

Ahed’s knee is led by Nadav Lapid, who had a similar experience told in the story: his mother was an editor on several of his works and died just before the filmmaker began writing his last film. Lapid is known for making provocative films that have also won accolades at film festivals, such as Synonymsabout a young man fleeing Israel, and The kindergarten teacherabout a woman protecting a child’s love for the art of poetry.

You can watch the trailer below:

Check out the official synopsis here:

A famous Israeli filmmaker named Y arrives in a remote desert village to present one of his films at a local library. Struggling to cope with the recent news of his mother’s terminal illness, he is thrown into a spiral of rage when the screening host, a government employee, asks him to sign a form imposing restrictions on this he can say during the film’s Q&A. Told over one day, the film depicts Y as he struggles against the deprivation of liberty in his country and the fear of losing his mother. Nadav Lapid (Berlin Golden Bear Synonyms, The Kindergarten Teacher) wrote the film shortly after the death of his own mother, who worked as an editor on several of his works. It offers a scathing critique of the censorship, hypocrisy and violence instigated by Israel and repressive governments around the world. The fact that it was produced, widely financed and highly acclaimed in its home country highlights the complexities of a national cinema that refuses to be muzzled, born out of divisions within society itself. Winner of the Prix du Jury at this year’s Cannes Film Festival, this daringly shot and crafted work feels as though it has sprung from the depths of its creator’s soul.

The eight-part series is based on the novel of the same name by Scott Turow.

Erick Massoto is a Brazilian writer who has always loved film and television and is obsessed with making lists. He can also name around 700 Pokemon and Digimon off the top of his head, but sadly no one has ever asked him to.