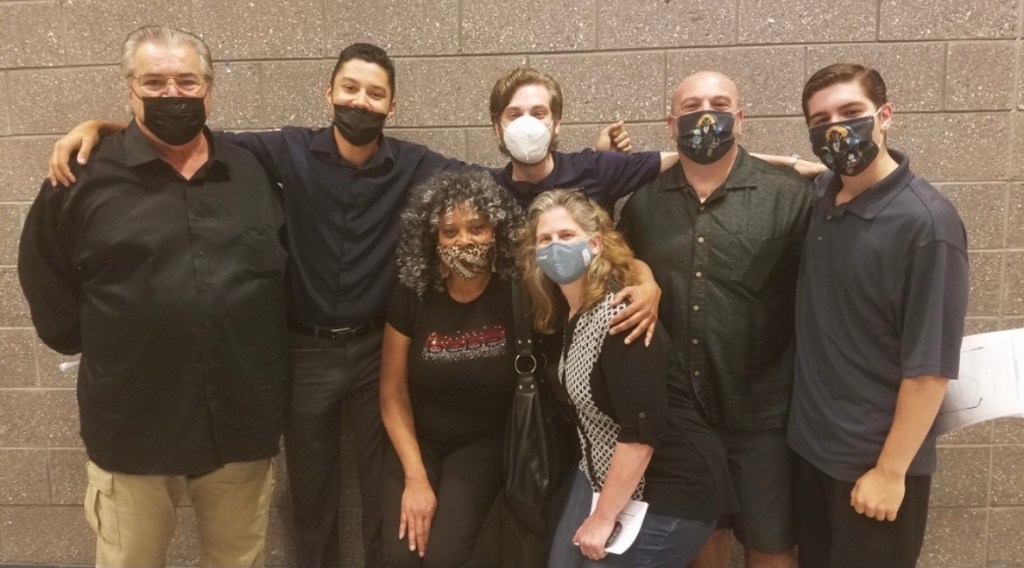 The popular event held at the CHS Carl J. Rondina Performing Arts Center in Chelmsford featured short films by emerging filmmakers from across the region, with all proceeds going to the Chelmsford Food Pantry.

Over 100 moviegoers attended both screenings and watched 16 shows in the afternoon and eight shows throughout the evening. The films in the program were written and directed by New England-based filmmakers and represented a range of styles, subjects and genres. Most of the films were created by young, emerging filmmakers (including high school students) and were no longer than 30 minutes.

â€œThe festival’s mission is to promote and celebrate independent film and creative storytelling in Massachusetts,â€ said Patrick Snow, lead organizer of the event. â€œOver time, we hope the festival will foster an active and supportive community of local film artists who will continue to bring dynamic projects to Merrimack Valley audiences. “

Prizes were awarded to the three top-rated films. Tied for first place, “Last Time at Liam’s” directed by Nick Burns and “A Special Dinner” directed by Haley Pine and Brendan Egan. The finalist was “Where the Sea Met the Sky” directed by Maddie Billok.

Special thanks to the main organizer and CTM board member Pat Snow and Rick Groleau for all the photos and information.

For more information visit chelmsfordtv.org and donations can be emailed to [email protected]