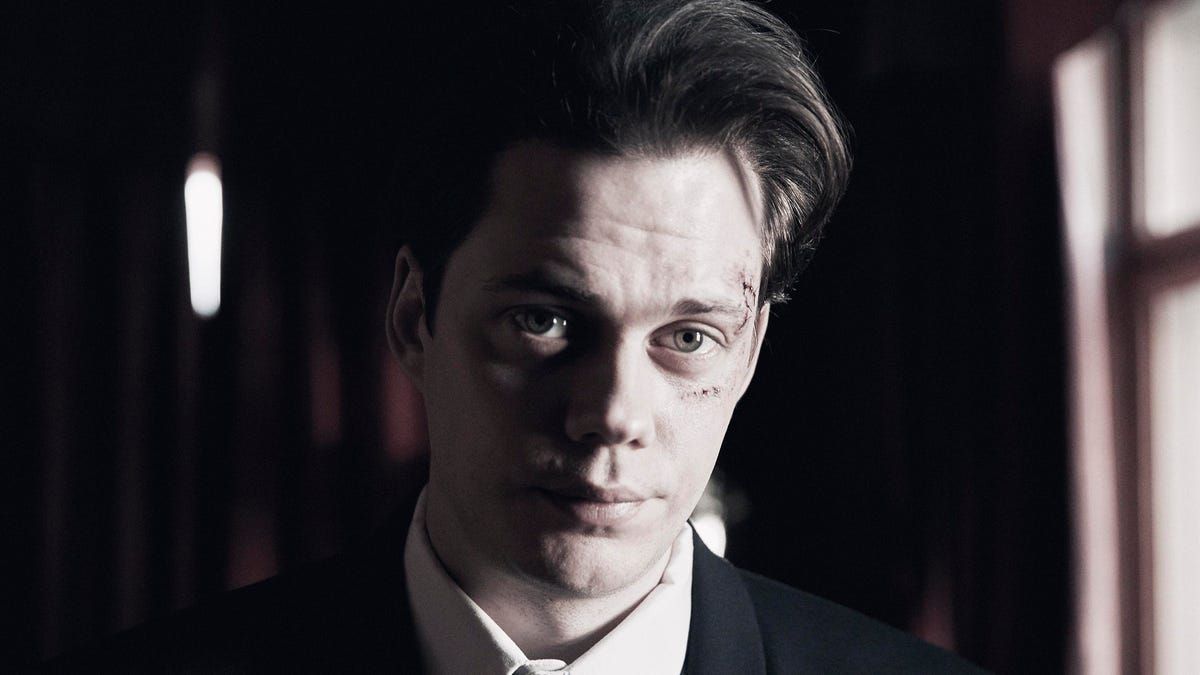 clark Director and producer Jonas Åkerlund comments that his series, based on Clark Oloffson, shows the Swedish criminal in a positive light. Oloffson, an infamous figure in Swedish culture, has spent more than half his life in prison for sentences including attempted murder, robbery and drug trafficking. He is best known for his involvement in the Norrmalmstorg robbery in 1973 where he and his ex-cellmate Jan-Erik Olsson held hostages in a bank for five days. In a bizarre twist, the hostages apparently bonded with the robbers and their refusal to testify against them coined the phrase “Stockholm Syndrome”.

When asked if he thought the show glorified a criminal, Åkerlund told Variety:

“Well, I mean, if you look at the whole show with sane eyes, I think that’s not the case at all, but again, like, in his head, and the way I I said through his eyes it’s a glamorous world for But if you look at what he’s done you realize that’s not the case And then of course he hurt a lot of people along the way He said, “I never killed anybody. I have never used violence. I never robbed people, I only robbed banks. Well, it’s kind of the same thing: if you point a gun at someone’s head when you’re robbing a bank, that person is going to get hurt. But I don’t think anyone would look at that and think, ‘This is the lifestyle I want’ or ‘This is what I should be doing in my life.'”

Åkerlund went on to explain that even those close to him questioned his decision to work on the series:

“When I told my dad I was going to do this, he was like, ‘Why would you give that guy time on TV?’ There’s a problem with the elderly – for all the right reasons – because Clark struck fear all over the country with his tactics. People were scared he’d show up. And he was still on the run. He was on the run. escaped from prison 17 times. 17 times. I mean, take this number,” he said.

Olofsson, now 75, committed crimes in the 1970s and 1980s. The six-part series follows his life from birth until the late 1980s when he was convicted of drug trafficking. dope. The story is told from Oloffson’s point of view, where she comes across as charismatic and alluring to women. While Oloffson was not involved in the creation of the series, Åkerlund and the team behind clark relied on the books Oloffson wrote about his life. The series is currently streaming on Netflix and stars Bill Skarsgård as the title character, Vilhelm Blomgren, Hanna Björn, Christoffer Nordenrot, Adam Lundgren, Björn Gustafsson and Isabelle Grill.

Jonas Åkerlund is a film and music video director, writer and musician. Before the debut of his feature film Turned in 2002, he worked strictly on music videos. In 1998, her music video for Madonna’s Ray of light won a Grammy Award. In 2008, he received the Grammy for Best Long Form Music Video for directing Madonna’s The Confession Tour DVD. He won another Grammy in 2014 for best musical film for his work on Paul McCartney. live kisses film-concert.

In film, he is best known for his work on the 2018 horror film Chaos Lordsa fictionalized story about the Norwegian black metal scene of the 1990s. The film received positive reviews, but members of the metal community spoke out against it, especially those portrayed in the film who believed that they were presented in a negative light.

Åkerlund is currently working on a documentary with Billy Idol, about the life of the musician.