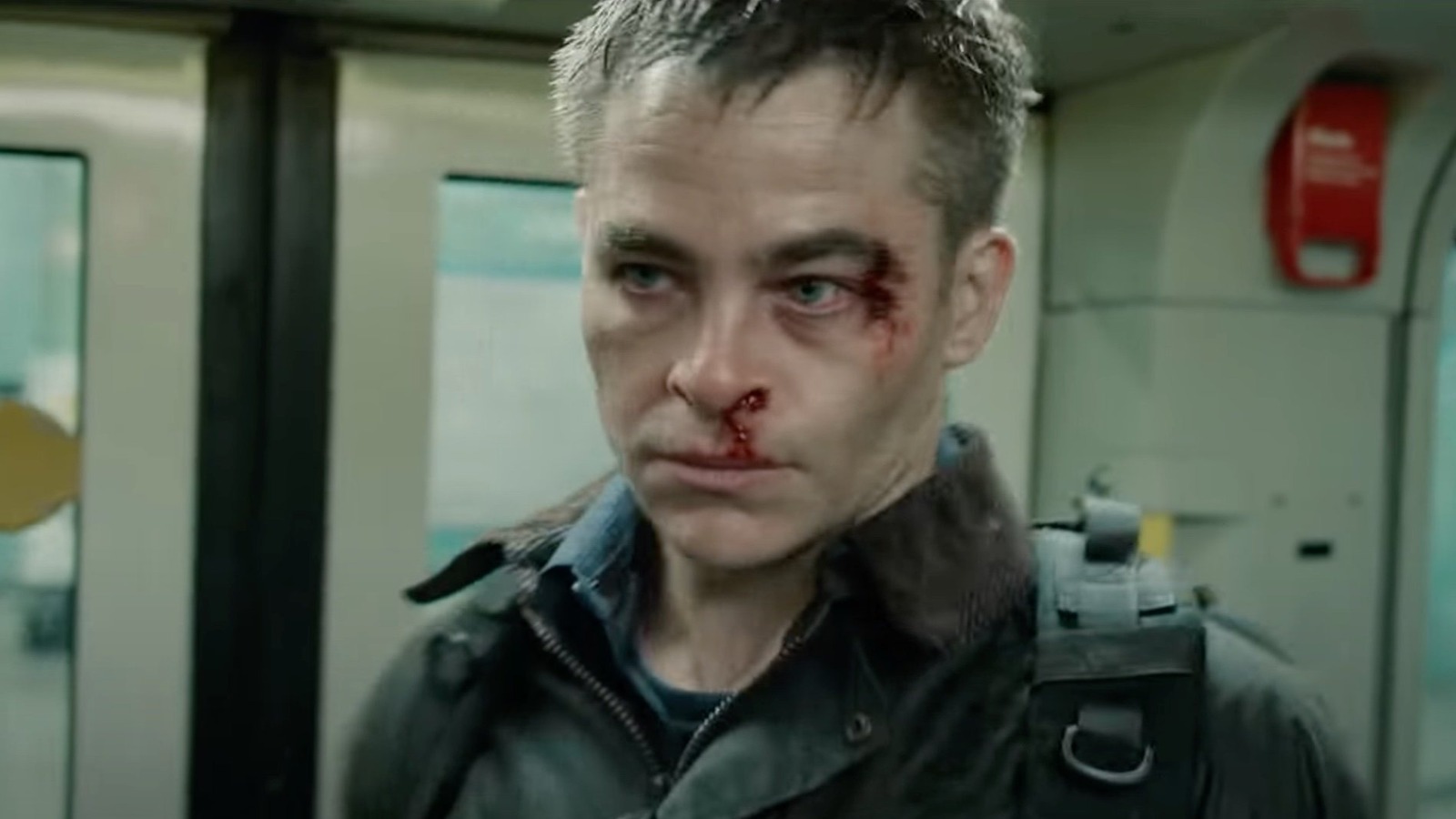 I found the performances in “The Contractor” to be excellent, with really well-executed action sequences. In some ways this deviates from your work so far. What attracted you to this particular project?

Yes and no. In a way, it kind of came together because I’ve always loved genre films. In Europe it’s almost blasphemy to talk about gender, but “The Nile Hilton Incident” is a film noir and “Metropia” is some kind of weird sci-fi movie, and “Tommy” the movie I have done before, is a gangster movie. Before that, I was doing documentaries that kind of dealt with this shady world of contractual and unconventional warfare.

My first documentary, “Sacrificio: Who Betrayed Che Guevara?” was about the people who killed Che Guevara, basically, and a lot of them were in the gray area of ​​unconventional warfare. I mean, it was CIA agents who didn’t have American passports and things like that. And then “Gitmo”, my documentary on Guantanamo, also dealt with subcontracting. So when I read the script, I immediately felt that whoever wrote it knew what he was talking about. He had it pretty close to the real thing.

Also, a big thing with the script was the quality of the character’s writing. I thought the character was very well written and I liked the character right away. Because I read the script before I knew Pine was attached to it, and I saw the character right in front of me. When [producer] Basil [Iwanyk] at Thunder Road told me that Chris Pine was attached to it and he asked me: “Are you a fan? I said, “Absolutely. I think Chris Pine is an incredible actor.” I already loved him from the first “Star Trek” movie. I remember thinking, “Who is this guy? He’s awesome!”

But I didn’t see it in front of me when I read the script, which was helpful because, for me, when I first met Pine and we talked about the movie, it was important to talk about the character, and I think Pine and I were aware that while we found similarities and things that we could connect with the character, there are also big differences. It is very important to know these differences, to understand how we differ from him. I think a major difference is that neither me nor Chris Pine have ever killed anyone, and this man is an expert on that. He has been trained to do this very efficiently, and when he finds himself out of work, many people are willing to pay dearly for this service.