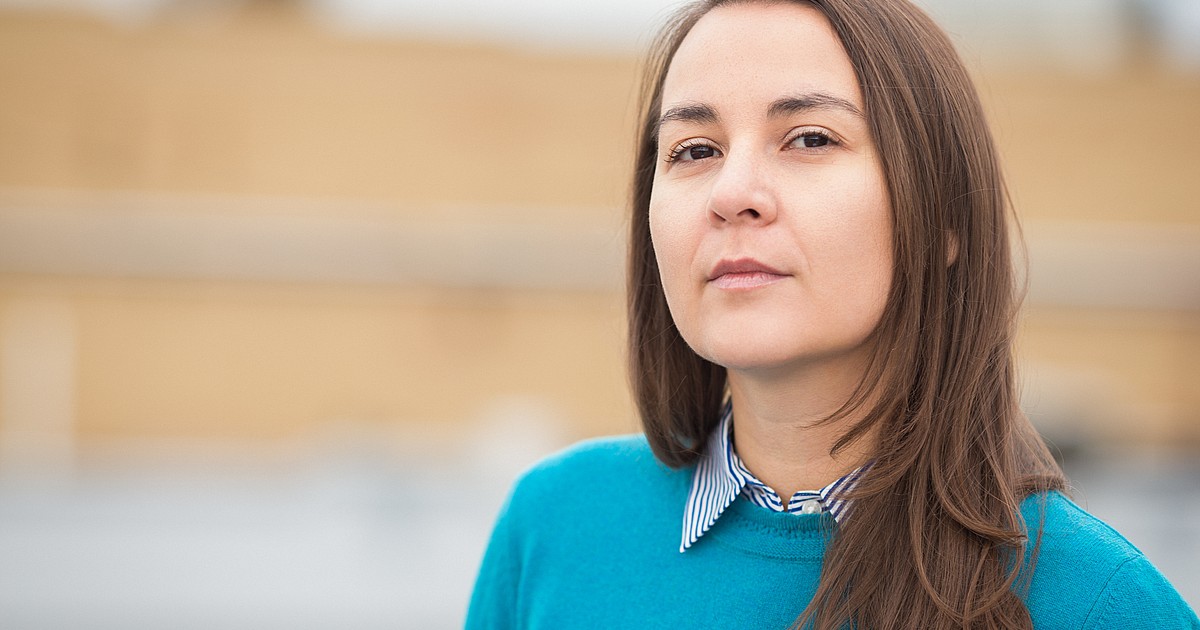 â€œDaughter of a Lost Bird,â€ the first feature documentary directed by filmmaker and producer Brooke Pepion Swaney of Polson, is screened on Sunday, October 24 at a virtual film festival. The film will be available to streaming North American audiences for a short time.

The film follows Kendra Mylnechuk Potter, an indigenous girl who was adopted into a white family, on her journey to reconnect with her biological family. During the course of the film, Potter finds and hooks up with his biological mother, April, also adopted, for the first time. Both then reconnected with their Lummi heritage in the Puget Sound region. The film ran for over eight years, as the Potter story unfolded in real time. She and her mother struggled with their past and with learning a tribal history and identity they had never known.

â€œThe film explores the identity, adoption and social conditions that created these environments for them to be removed from their families,â€ Sweeney said.

The viewer learns, along with the women, about their inherited cultural trauma as well as some of the beauty of ways that Lummi experienced growing up, according to a synopsis for the film. â€œWe watch the two women navigate what it means to be indigenous and to belong to a tribe, from the outside. The film explores the gray areas of ethics surrounding transracial adoption, particularly Native American adoption, via a singular story as entry point to a more complicated national issue.

â€œEach member of the team, from the subject to our music composer, in some way or another brings their own stories and identity issues to the project,â€ Swaney said.

Potter, an actress, bonded with Sweeney while filming another film, “OK Breathe Auralee”, which was accepted at the Sundance Film Festival. The main character in the short film, played by Potter, was an adoptee seeking to connect with his Indigenous roots.

â€œThe backstory of this movie actually echoed Kendra’s own life, which I didn’t know at the time,â€ Swaney said. This led Potter to reflect on his own legacy.

â€œSomewhere along the line, we decided to make a movie about it,â€ Swaney said. “I am truly honored to be able to walk with her on her journey.”

Potter is also the producer of the film.

Swaney is a member of the Blackfeet tribe and a descendant of the Salish. She lived on the Flathead Indian Reservation as a child, but moved to Helena during her school years. She holds a bachelor’s degree in psychology from Stanford and a master’s degree in fine arts from New York University. She returned to Polson after film school.

Swaney said the project has received a lot of support from the community as well as sponsors from the Big Sky Documentary Film Festival, Big Sky Institute and Humanities Montana. The primary production partner, Vision Maker Media, is part of the Corporation for Public Broadcasting, which focuses on telling Indigenous stories. Vision Maker expects the film to air on PBS this fall.

â€œDaughter of a Lost Birdâ€ premiered in March at Maoriland, an indigenous film festival in New Zealand, and had its North American premiere at the Hot Docs festival in Toronto. It has screened at several other festivals in the circuit, most notably as the closing night film at the Human Rights Watch New York Film Festival in 2021. At the recent Woodstock Film Festival, Swaney received the award for Best Director. – Documentary and feature-length documentary – Best emerging filmmaker.

“Daughter of a Lost Bird” will be screened virtually at the imagineNATIVE Film + Media Arts Festival on Sunday, October 24th. Viewers across North America can stream the film online for 48 hours on demand, starting at 8 a.m. Mountain Time, with Day Pass ($ 6 Canadian) available at festival.imaginenative.org.