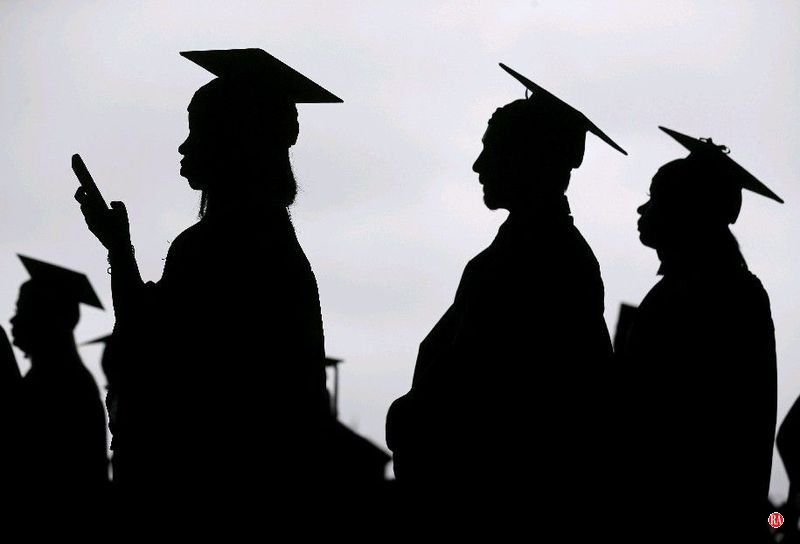 Eric Brown: Student loan forgiveness is a band-aid for an uncontrollable problem

I grew up in Waterbury. No silver spoon in my mouth. My parents were both teachers. I went to public high school at Crosby High. We had a good middle class life. We took vacations every year. We go out to eat from time to time. Life was beautiful and comfortable. We weren’t rich, but I never felt like I was missing out.

When it came time to continue my education beyond high school, I knew I could go to college and law school if I wanted to. My parents saved their money, I worked from the time I was 16, studied really hard and got scholarships, and finally we found the money. It took a few loans to close the last gap, but as an investment, taking on the small amount of debt made sense.

At the time, college cost around $20,000 a year, and law school was a bargain at $8,000 a year. What a story. When I got my first job, I remember paying a few hundred dollars a month on my loans. But the investment in education paid off and I was able to bear that debt.

But all that was 35 years ago. Today, tuition fees have skyrocketed. My youngest child is now in college and costs around $80,000 a year when all is said and done. A four-year investment in a college education for a child costs the same as a nice suburban home. For three children, you could have the house and the beach house.

That is to say, tuition fees are out of control. And the guys with the collar stink in the equation are the colleges that made education unaffordable for most, and their complicit partners — the banks and the government — who helped fund tuition and Outrageous accommodation and meals with limited risk.

Yet when President Biden announced last week that student loan debtors could get up to $20,000 in loan forgiveness, I shook my head. Because that doesn’t solve the problem

Loan forgiveness is a band-aid on a problem that remains out of control. Credit remains too easy to get for people who shouldn’t be getting high five- to six-figure loans to fund an education that will likely lead to a five-figure salary in the long run. It seems that risk management and credit counseling were never part of the mix when free credit was given to people who would never be able to pay it back.

And while all of this was going on, neither the colleges nor the lenders assumed any risk because the rules set it up so that few or no loans would be discharged in the event of bankruptcy.

As usual, the risk is borne by the taxpayers and the debtors are reviled like bogeymen, when in fact the big bucks created the problem but were not asked to deal with it.

I don’t like loan forgiveness programs. In America, we are expected to face the consequences of our actions. If college is to become affordable, the rules of the game must stop favoring the big bucks.

Eric Brown is an attorney with offices in Connecticut. He can be reached at 888-579-4222 or online at www.thelaborlawyer.com.

Paramount+ releases official trailer for ‘On the Come Up’