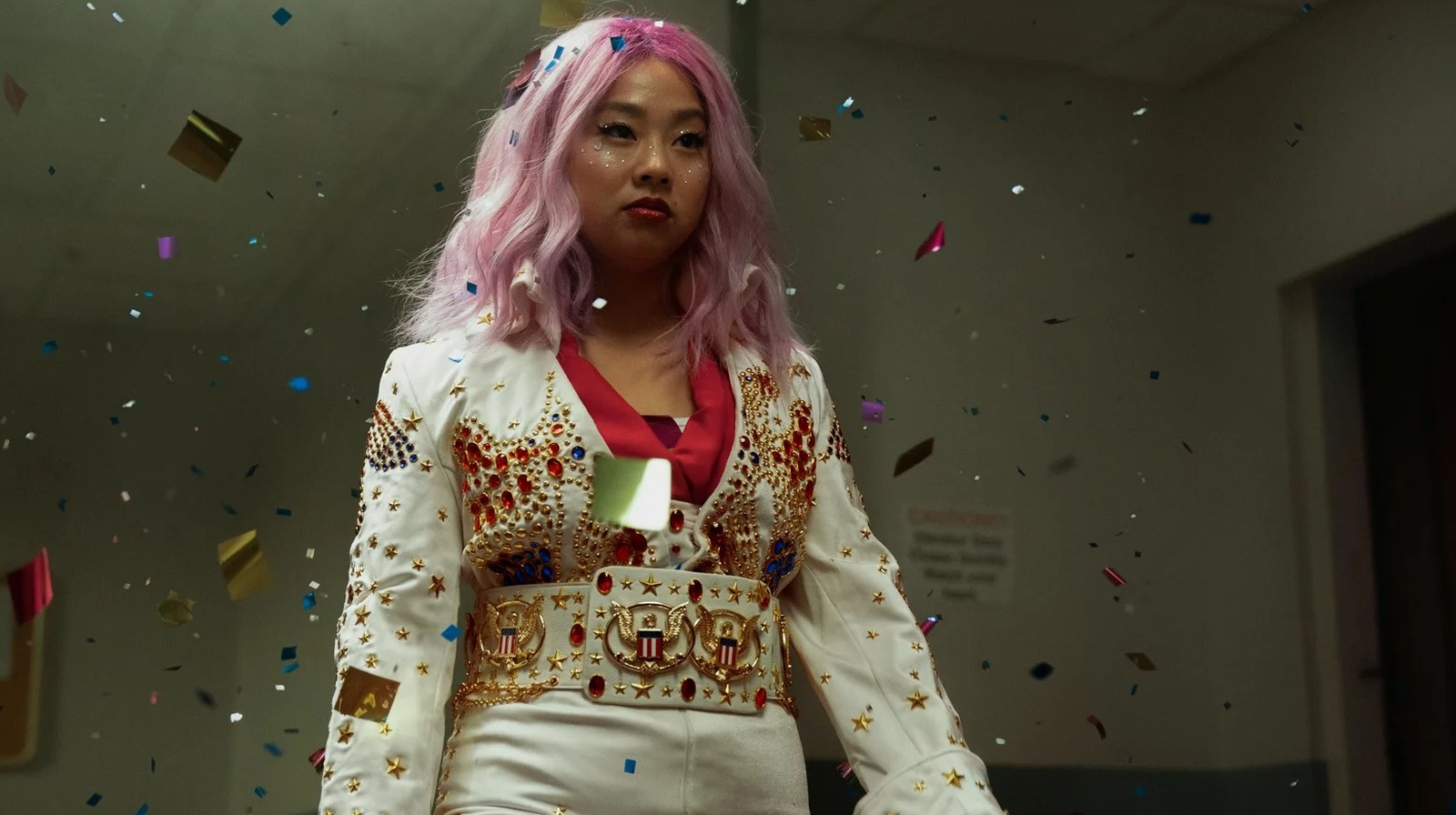 The agreement basically means that any Daniels movies we see over the next few years will be released through the major studio. In turn, that means the pair could get access to bigger budgets to fuel their creativity than they did when making their first two films with independent distributor and production company A24. Universal has several filmmakers with singular visions on their roster now, as “Nope” director Jordan Peele is mid-way through a five-year deal with the studio and “Ambulance” filmmaker Michael Bay just penned a deal for his horror-centric production company Platinum Dunes, too.

Of course, the pair’s time with A24 has been incredibly fruitful, bringing audiences one of the best movies of the year and the biggest indie hit of the pandemic era with “Everything Everywhere All At Once.” The endlessly creative, action-packed, and emotional movie stars Michelle Yeoh, Ke Huy Quan, and Stephanie Hsu as family members who accidentally encounter the multiverse while trying to get through a difficult day at a tax preparer’s office.

Donna Langley, chairman of Universal Filmed Entertainment Group, celebrated their works so far in a statement about the deal, saying, “Their films are remarkably theatrical and with only two original projects under their belts, they’ve merely scratched the surface of what they are capable of as filmmakers.”