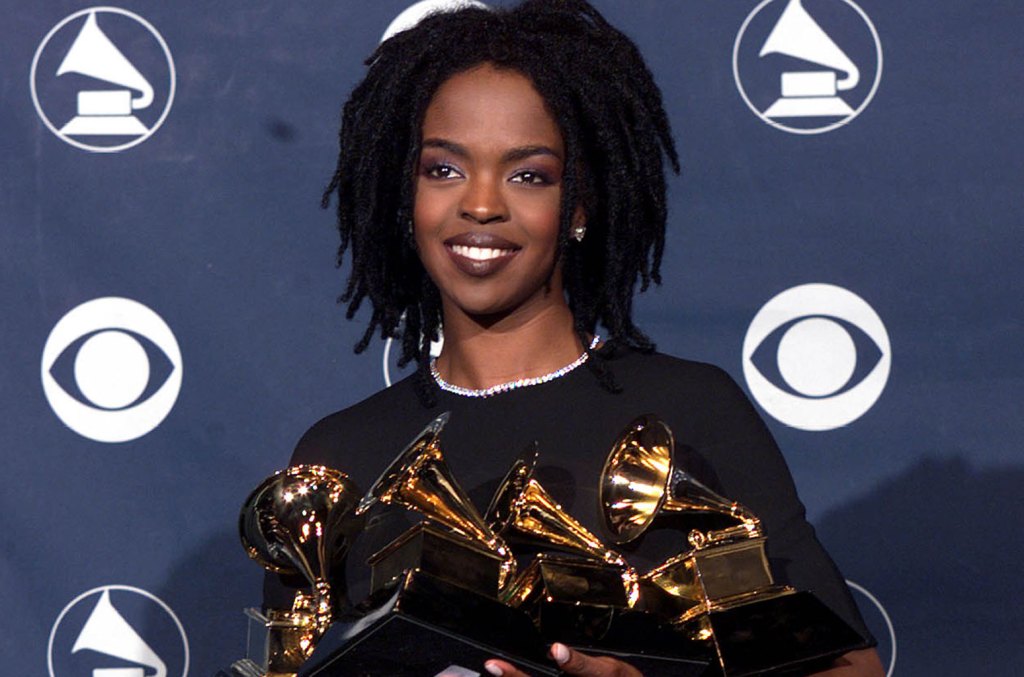 If Oscar pundits are right, Jane Campion may be the first to win Best Director for The power of the dog at the 94th Annual Academy Awards on March 27.

It would be the second year in a row that a female director has won in this category after Chloé Zhao won in April for nomadic country. The only other woman to win in the category was Kathryn Bigelow, for The Hurt Locker (2009).

How does that compare to the Grammys? No woman has ever won the equivalent award – producer of the year, non-classic – and it won’t happen this year either: there’s a field of all-male nominees in this category for the third straight year. .

Prospects for female producers are brighter in the classical world. Three women won the Grammys for Producer of the Year, Classic. Judith Sherman has won the award five times. Joanna Nickrenz has won twice (once in collaboration with Marc Aubort). Elaine Martone won once. Sherman and Martone are nominated again this year.

In other high-profile Grammy categories, Lauryn Hill is the only woman to have been the sole producer of a winning album of the year – her own. The bad education of Lauryn Hill (1998).

Norah Jones is the only woman to have won both Album and Record of the Year for records she co-produced.

Taylor Swift, the only woman to win album of the year three times, co-produced all three of her winning albums. (As such, she would have won all three times even if she hadn’t been the artist.)

Hill won a second album of the year as one of the producers of Santana’s Supernatural (1999). She produced the track “Do You Like the Way”, on which she featured with Cee Lo Green.

Imogen Heap is the only other woman besides Hill to win album of the year as a producer on another artist’s album. She won as one of the producers on Swift’s 1989. She and Swift co-produced the track “Clean.”

Here’s a complete list of all the women who have produced or co-produced the Grammy winners for Album of the Year, followed by an equivalent list for Record of the Year.

1998 – Lauryn Hill: Hill was the sole producer of The bad education of Lauryn Hill.

And here’s a complete list of all the women who have produced or co-produced Grammy winners for Record of the Year.

1988 – Linda Goldstein: She was the sole producer of Bobby McFerrin’s “Don’t Worry Be Happy”.

2002—Norah Jones: She co-produced her jazzy hit “Don’t Know Why” with Mardin and Newland.