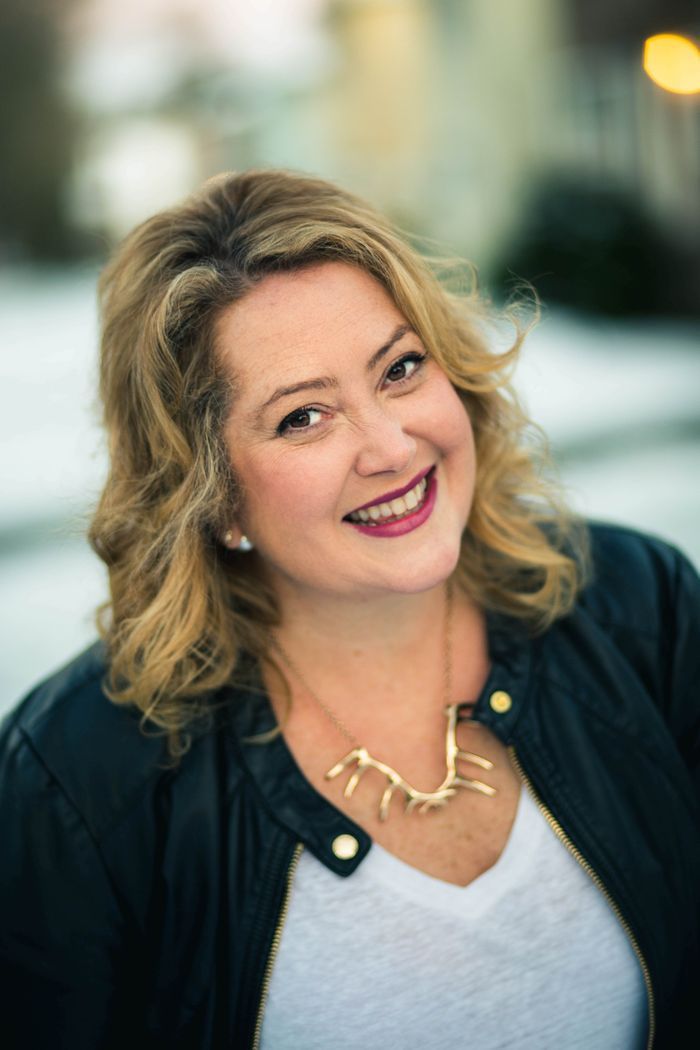 Reviews and recommendations are unbiased and products are independently selected. Postmedia may earn an affiliate commission on purchases made through links on this page.

Spanning film genres ranging from comedy, drama, fantasy and horror, the finished products will premiere at the 23rd Annual Crazy8s Gala Screening and AfterParty on May 7 in Vancouver.

From now on, the gala should be an in-person event.

“Crazy8s again saw nearly 150 submissions, despite the pandemic, and from a wide range of film experience levels,” Armstrong said via email.

“There were many themes about overcoming personal obstacles, which is natural during a pandemic, but we’re still amazed by the filmmakers’ ability to then translate those personal emotions into universal stories by telling them across the many genres that cinema allows.”

Among this original pool of three-minute video presentations, 40 filmmakers advanced and presented their project to a jury of film and television industry professionals, including Zach Lipovsky, Agam Darshi, Jayme Pfahl, Doreen Manuel and Mathew parry.

Of these, 12 moved on to the next stage where they completed their scripts with the support of professional editors.

Those final scripts were presented to the jury for discussion and debate, which gave the green light for six projects to hit the gas and make a movie in eight crazy days from February 25.

“I think the challenge with its incredibly short timeline (eight days in total) combined with full industry support from top to bottom is really appealing to filmmakers,” Mussolum said in an email. “The secret sauce really is the vibrancy of the industry Crazy8s exists in – our sponsors, writing support, strong cast and crew base, mentorship, equipment rentals, right down to the post-production and marketing.

“The filmmakers really feel catapulted through the process and the outcome is always positive.”

The six finalists are below:

Parcel: Two boys must keep their budding relationship a secret after falling in love at a Muslim winter ski retreat.

Parcel: A young woman and her father, both of whom have horns, fight to avoid a cult that is trying to eradicate their species.

Parcel: An Afghan refugee living in Canada asks an Iranian dentist to extract her father’s gold teeth before burying him.

Parcel: An embittered, elderly veteran who owns a photo lab receives a package from a mysterious source containing images from his past that threaten his present.

Parcel: When a woman’s jealousy takes hold, she’ll do anything to get a green thumb.

Sign up to receive daily news from the Vancouver Sun, a division of Postmedia Network Inc.

Thank you for your registration!

A welcome email is on its way. If you don’t see it, please check your spam folder.

The next issue of Vancouver Sun Headline News will soon be in your inbox.

We encountered a problem during your registration. Try Again

Exclusive: Nithya Menen on her film Skylab, Bollywood and working with Dhanush in the next one, Entertainment News