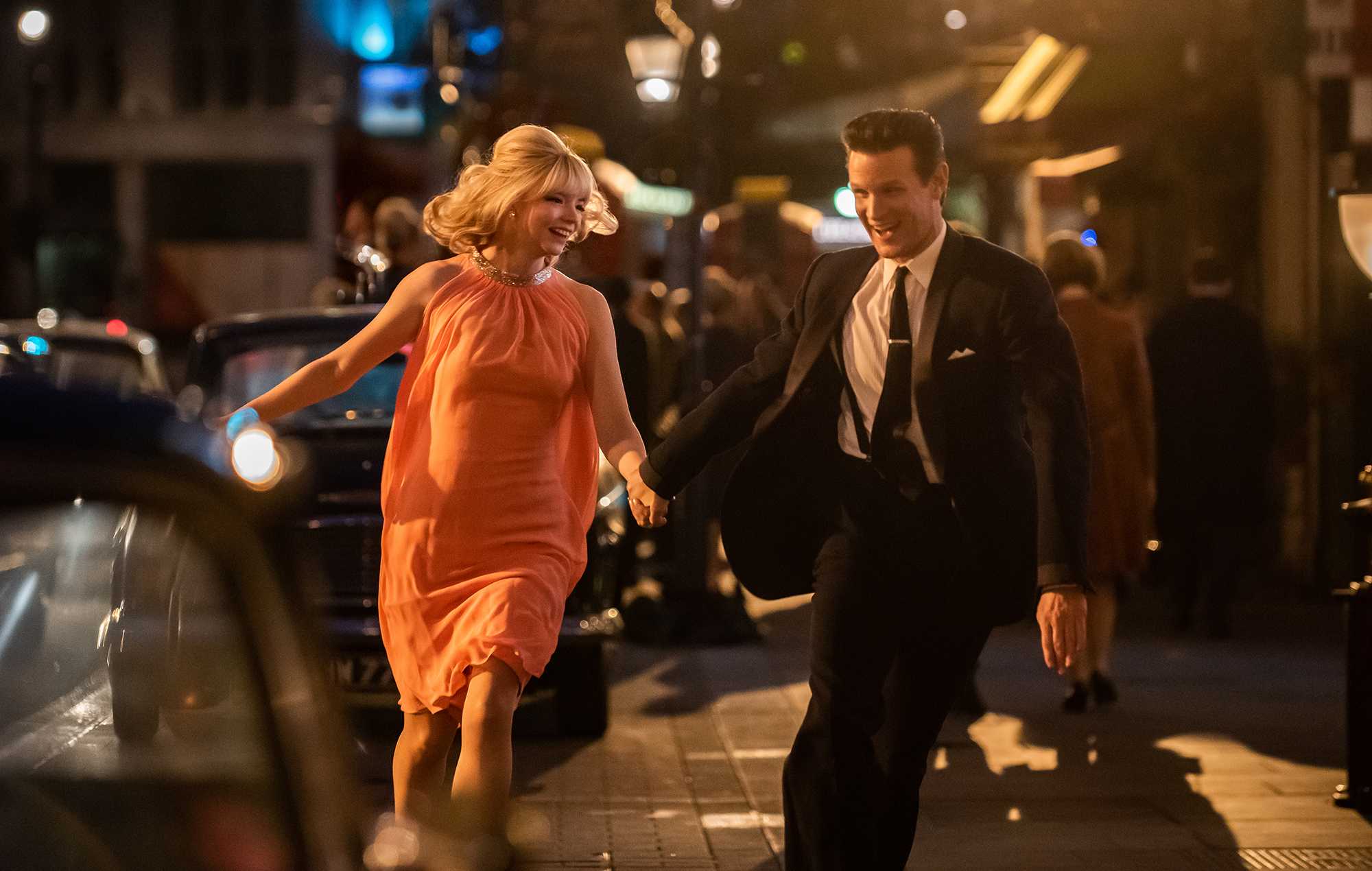 Ghosts, a mysterious murder, and a lavish 1960s backdrop: the essentials of a gripping tale that will keep you hooked all the time. This is exactly what Edgar Wright delivers in his latest film “Last Night in Soho”.

Edgar Wright’s movie “Last Night in Soho” takes the horror genre and turns it into a new and exciting experience while setting it apart from other standard horror films (i.e., “Halloween Kills” , “Spiral”, etc.) that have been pumped. recently. The film follows Eloise (Thomasin McKensie) as she travels to London to pursue her passion for fashion design. There, she mysteriously enters the 1960s and the life of aspiring singer Sandie (Anya Taylor-Joy) and begins to uncover sinister secrets of the past. The film’s secret marketing strategy of keeping the twists and turns hidden works in its favor, keeping viewers’ interest piqued the entire time.

Wright does a great job of mixing elements of horror, thriller, and suspense to make viewers feel as unstable and anxious as Eloise. It’s not marketed as a horror movie, so you shouldn’t expect a plethora of hops, but when they do, they are effective and useful. He applies the same techniques he used with his movie â€œShaun of the Dead,â€ such as quick camera movements and clever editing to balance an icy tone with a comedic twist. Cinematographer Chung-hoon Chung does an amazing job showing the glitz and glamor of 1960s London through the set design contrasted with the seedy and spooky parts. Its use of neon lights definitely makes it the â€œneon fueled nightmareâ€ as Anya Taylor-Joy describes it. Quick editing and quick camera movements add a magical element, allowing viewers to step back in time with Eloise.

While this is a visually stunning movie, its characters didn’t glow as brightly as the neon lights of Soho. Eloise is the character we spend the most time with, learning about her past and following her on her journey through the 60s. Through her we are introduced to Sandie and Jack (Matt Smith) the man. to gossip women. Since we only see them through Eloise’s perspective, we don’t spend a lot of quality time with them developing a deeper understanding of their character. The times they are from are so exciting that you want to see more of them, but unfortunately viewers are confined to what Eloise sees and hears. While we’re with her all the time, we don’t get full answers to some of Eloise’s bizarre gifts, such as the ability to see ghosts and the past. Wright seems to have chosen the ‘style over substance’ route in making this exciting project which makes it a magnificent film with aesthetic and one-dimensional characters. As some might consider the style rather than the substance to be a bad thing, this is simply Wright’s usual directorial style, as seen in his previous films (“Baby Driver”, “Scott Pilgrim vs the World”) . Some movies rely more on the visual aspects to tell a story and it works best for this movie. Writing aside, Thomasin McKensie, Anya Taylor-Joy, and Matt Smith all give amazing performances that complement each other.

This fun and creepy psychological thriller is definitely Wright’s love letter to Soho; you can feel his love for the city and the ’60s in the way he portrays both the glamor and the darker sides of mid-century London. It’s a staple in theaters as the theatrical experience helps immerse audiences in the world through the booming score that will rock your seat in the dark of the theater. It’s a fun time and a great movie to enjoy during the Halloween season despite the superficiality of some of the characters.