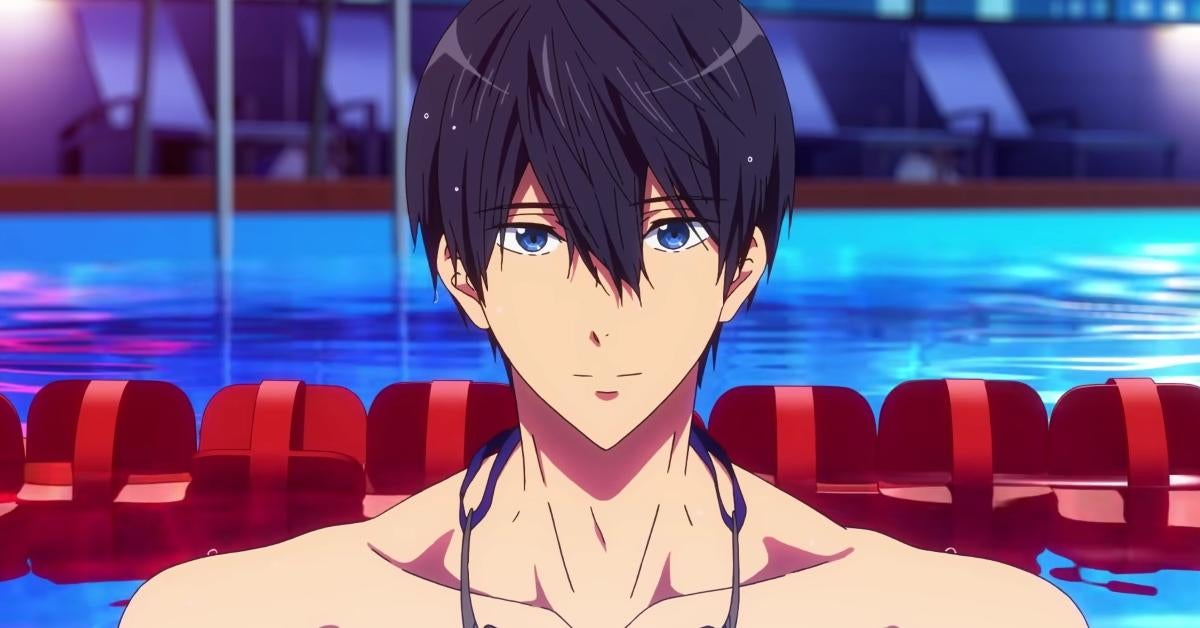 Free! sets the stage for the anime’s grand finale with a new trailer for Free! The Last Shot, Part 2! It may have suffered some unexpected delays, but Kyoto Animation is finally ready to bring the huge Free! Iwatobi Swimming Club anime franchise coming to an end. Announcing plans to end the anime with a new two-part film project, the first of these new films hit theaters in Japan last fall. With the second and last part of this new Free! The last blow final film project in theaters later this month, the real hype train has begun.

Free! The Last Shot, Part 2 will hit theaters across Japan from April 22nd, and with the new film’s release so close, Kyoto Animation has shared the best look at what to expect yet. There have been a few mystery posters and trailers released for Part 2 so far in the months leading up to its release, but the latest trailer (which you can see below) shows off the best look at the grand finale so far with some final races teasing a major competition. Check it out:

Unfortunately for fans of the series outside of Japan, no international release plans have yet been announced for either of the Free! Final Stroke movies. With the second film finally releasing later this month, fans might end up seeing these movies get a proper international release later this year. Until then, unfortunately, these trailers will be all we have to work with. If you wanted to catch up on the TV anime before the grand finale, you can now find Free! Iwatobi Swimming Club streaming with Crunchyroll and Funimation.

The series is officially described as such, “Nanase Haruka loved being in the water – loved swimming. In elementary school, Nanase Haruka, Tachibana Makoto, Matsuoka Rin, and Hazuki Nagisa took the same swimming class together. Time has changed. past, and as Haruka was living an uneventful high school life, he suddenly met Rin again. Rin challenged Haruka to a race and showed him how much stronger he had become. Soon, Makoto and Nagisa also joined the group, and together with a new classmate, Ryugazaki Rei, they established the Iwatobi High School Swimming Club.”

What do you think? Are you curious to see how the Free! the anime franchise is coming to an end? Will you see The Final Stroke movies when you get the chance? Let us know all your thoughts on this in the comments! You can even contact me directly about all things anime and other cool stuff @Valdezology on Twitter!