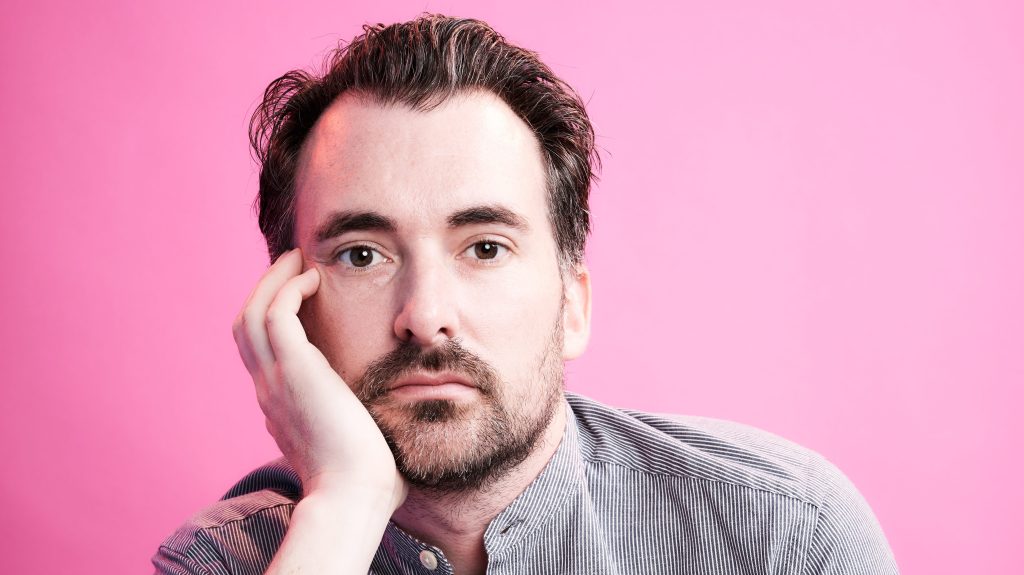 EXCLUSIVE: After helping steer the ship as lead director of Marvel’s Hawk Eye series, Rhys Thomas was chosen to direct Mark Canton and Gianni Nunnari Robotech for Sony Pictures. The film is currently in development with the script by Marcum & Holloway, with a rewrite by Gatewood & Tanaka. Harmony Gold is also involved.

Based on the popular 80s animated television series, the story of Robotech is set in a time when Earth has developed giant robots from technology from an alien spacecraft that crash-landed on an island in the South Pacific and is now using that technology to fight off an impending alien invasion.

Thomas is flying high right now after directing and producing the Disney+ Marvel series, Hawk Eye, with Jeremy Renner resuming his Avenger role. Thomas is also highly regarded in the comedy world for his work on Saturday Night Live and the Emmy-nominated and critically acclaimed IFC series Documentary now!, which he co-created with Fred Armisen, Bill Hader and Seth Meyers, and directed. For Documentary now!Thomas has received four Emmy nominations and is currently in production on Season 4.

Gatewood & Tanaka Feature Sharper sold in a bidding war to Apple and A24 with Julianne Moore attached to star. Ben Curon directed the film, which is currently in post-production, with Sebastian Stan. Gatewood and Tanaka are currently writing Untitled Asian American Heist Project for Amazon. Canton/Nunnari Productions productions include 300 and Immortalsand more currently Canton is an executive producer of the Able universe series.

Megastar wants Ram Charan to make these kind of movies

‘The Offer’ review: The classic movie that almost wasn’t