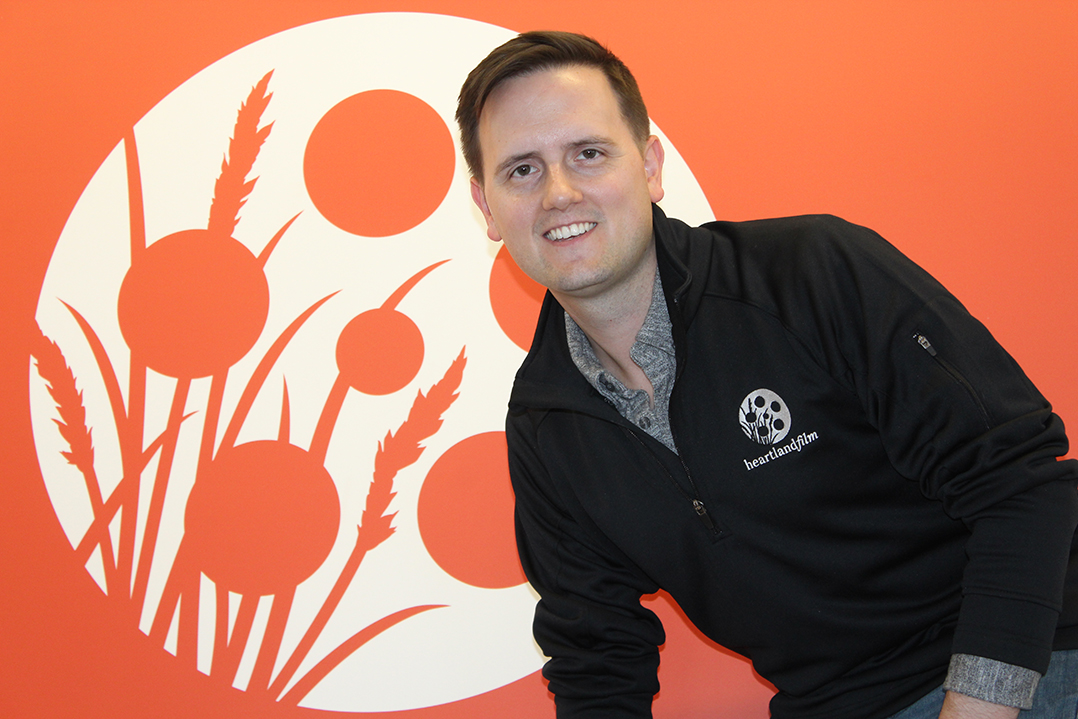 The theme for the 2021 Heartland International Film Festival is “Rewinding 30 years of Heartland Film”.

But 2021 could be the year Heartland art director Greg Sorvig remembers the most.

The Carmelite resident is in his 10th year working for the Indianapolis Festival and his fifth as Artistic Director. The festival runs from October 7 to 17 with indoor, outdoor and virtual screenings.

â€œThere are great expectations with our 30th anniversary back in cinema,â€ Sorvig said. â€œWe found out that we ended up locking down one of our biggest headline lists to date. Usually we have a small handful of event films, opening and closing centerpieces. We have 14 films of major events. We’re talking about films that premiered at the Telluride Film Festival and in Toronto. We’re going to be one of the first stops for these Oscar-nominated films.

One of the films at the event is â€œKing Richard,â€ which premiered at Telluride and jumped in Toronto. It’s set for the birthday gala at 7:30 p.m. on October 16 at Newfields in Indianapolis.

â€œThe buzz is that Will Smith is one of the top favorites for Best Actor,â€ Sorvig said. â€œWe locked this as a birthday gala screening. It’s a movie that is a great title that would represent not only the past, but the present and the future of Heartland Film. We’re one of the first festivals to play this movie and it’s a big party.

Another film he was excited to land was “The French Dispatch” by Wes Anderson, with a huge cast that includes Benicio del Toro, Adrien Brody, Frances McDormand and Bill Murray. It will premiere at 7 p.m. on October 14 at Newfields.

â€œWe’ve previewed a handful of Oscar nominees over the years, but not in this capacity where we’re a full-fledged stage of the Oscars like some of the festival’s major stages on the circuit. fall, â€Sorvig said. â€œWe are delighted to be launching on the occasion of our 30th anniversary. We also have a real list of indie movies and Indiana Spotlight movies. “