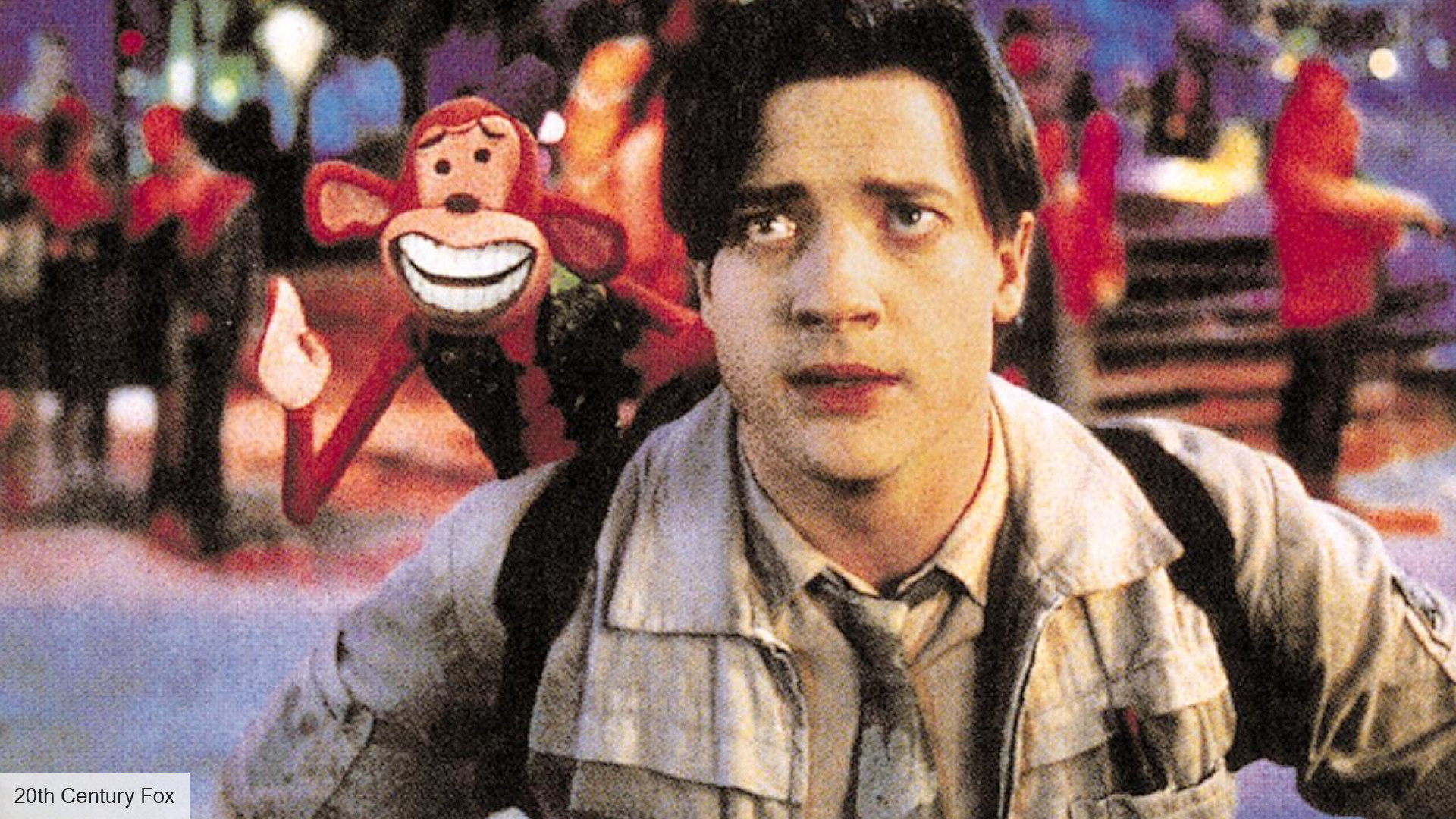 Henry Selick, the director behind the hit animated film Coraline, opened up about his 2000s flop with Brendan Fraser, Monkeybone. In an interview with Double Toasted via YouTube, the filmmaker revealed that the children’s film didn’t get a fair picture back in the day due to multiple factors such as studio interference and lack of publicity, and how he would like finally seeing a director cut the film.

Monkeybone is an adaptation of Dark Town by Kaja Blackley and Vanessa Chong first released in 2001. Taking a hybrid approach to animation and live-action, it tells the story of cartoonist Stu Miley (Brendan Fraser), who ends up in a limbo-like place called Downtown after a car accident. There he meets various personalities, including the cartoon character he created, Monkeybone (John Turturro). Based on a budget of $75 million, the family film only grossed around $7.6 million worldwide and as such was considered an outright failure.

However, Selick said the movie we all saw was not the movie he originally signed up for. Also, during production, 20th Century Fox president Bill Mechanic was fired and his replacement didn’t know how to sell the film, leading to a lack of publicity.

“They dropped the movie with no commercials, not a single commercial, because they just thought, well, this is a failure, we don’t want to help it in any way. And the funny thing is all is that we got rave reviews in the New York Times, in the LA Times,” the director explained. “But for a lot of other critics, they were like they were mad at this movie. . So I have two thoughts: it would never have been a big hit. It certainly would have done better if they publicized it a bit.

“I would still like to do a Director’s Cut because there’s a lot of cool stuff that got cut out…my main lesson learned is that I’m not really successful in the live-action world,” he said. he continued. “I love my stop-motion world…I went down a slippery slope to do Monkeybone, but the movie that came out is not my vision of what the movie could have been, and I don’t care. don’t thrive in it.”

Considering Selick is the mastermind behind animated movies such as The Nightmare Before Christmas, James and the Giant Peach, and most recently the Netflix movie Wendell & Wild, we’re curious to see what Monkeybone could have been if he had full control. Hopefully the world will see this director’s cut in the future!

For more excitement, here’s our guide to the best Disney movies of all time.