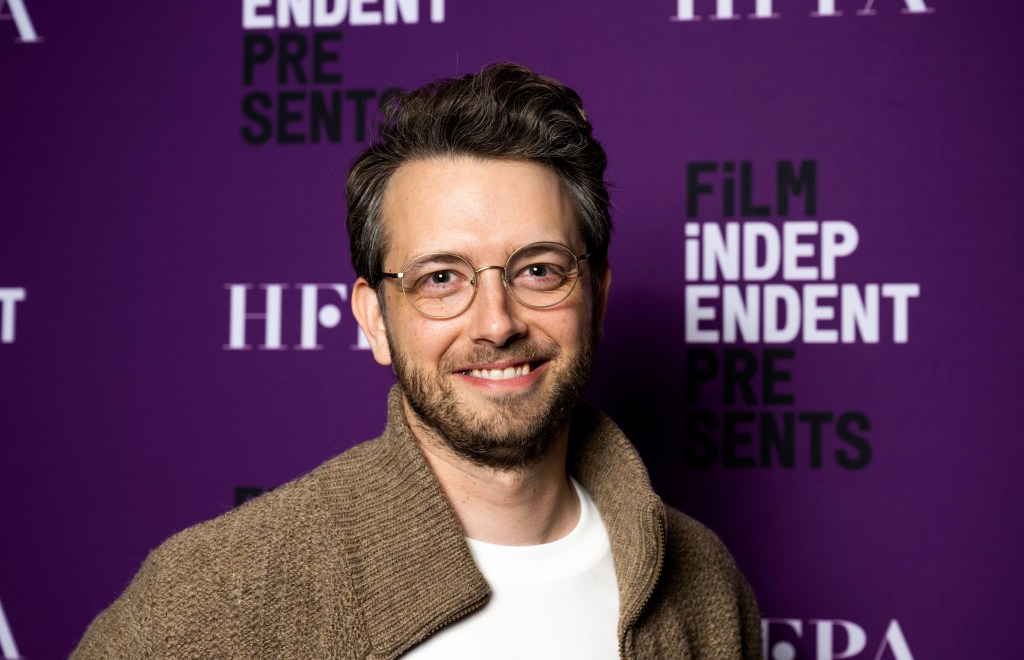 EXCLUSIVE: In a six-man bidding war, Hulu landed Fake, a half-hour project Marcel the shod shell co-author Nick Paley. Hulu wouldn’t comment, but I heard the project, which was licensed to ABC Signature, received a script-to-series commitment with a big seven-figure penalty. Drew Goddard, based at ABC Signature, author of The Martian and creator of Marvel’s daredevil series, joins as an executive producer.

Written by Paley, Fake is a coming-of-age mystery described as freaks and geeks trapped in The twilight zone. It follows Sonny, a popular high school student, who wakes up after a bizarre car accident to find that his mother has been replaced by an impostor.

Paley executive produces with Charlie Alderman as well as Goddard and Sarah Esberg through production company Goddard Textiles based on Goddard’s ABC Signature.

Paley made his feature writing debut with 2021’s Indie Breakout Marcel the shod shell, which he co-wrote with film director Dean Fleischer Camp and Jenny Slate based on a series of shorts of the same name written by Slate and Fleischer Camp. He is replaced by Range Media Partners.

Goddard most recently served as director and executive producer of NBC’s acclaimed high-concept comedy The right place. It is replaced by UTA.