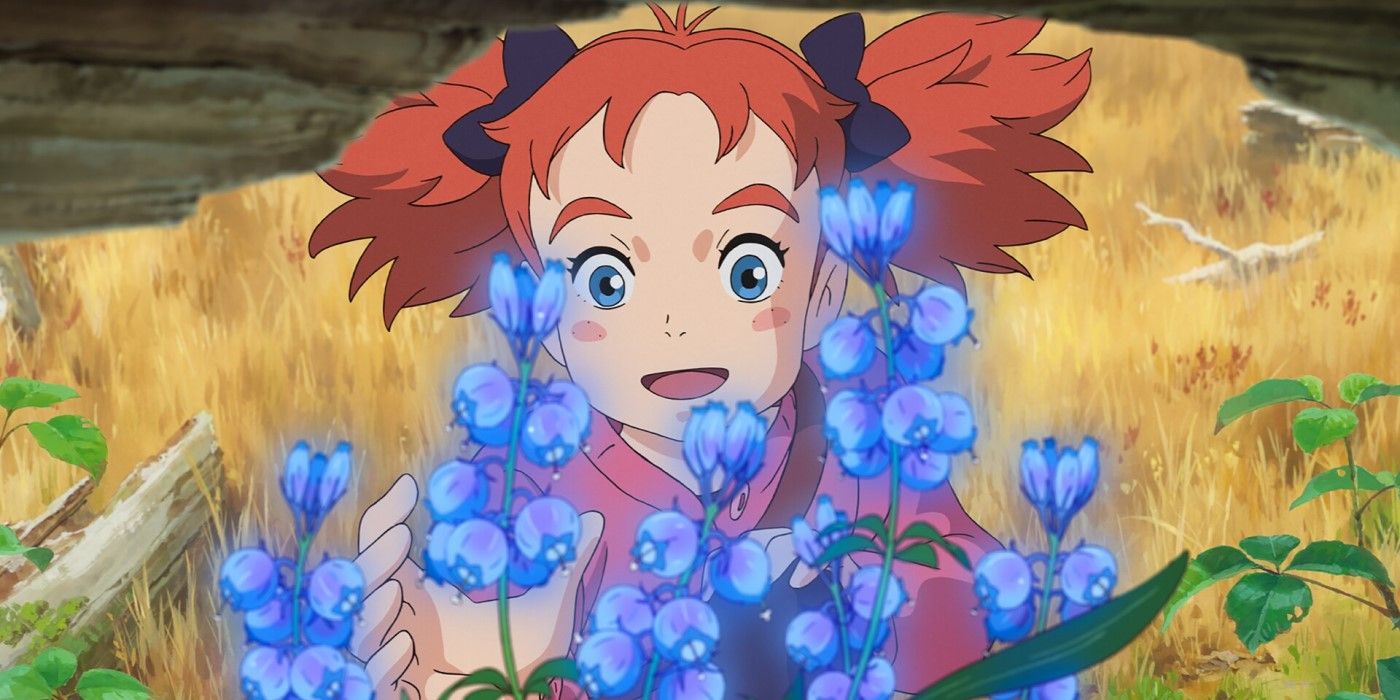 The studio was founded by a former producer from Ghibli.

Studio Ponoc announced that they are producing an animated film based on the book The Imaginary. The announcement came with a brand new trailer offering a first look at the upcoming film as well as its key art. The film will see its release in Japan in the summer of 2022.

The trailer for Imaginary lives up to that teaser moniker because the 30-second trailer shows very little. He has a voiceover that talks about a number of things that no one has ever seen. A specific bird that no one has ever seen; a flower, a breeze, with the voice saying how wonderful these imaginary things are. The trailer also shows a brief shot of Rudger, a boy no one can see who was created by the imagination of a young girl named Amanda. The film will be an adaptation of the 2014 English children’s novel of the same name, written by AF Harrold with illustrations made by Emilie Gravett.

The film will be Studio Ponoc’s last project, after Mary and the witch’s flower and the Modest heroes anthology film in 2017 and 2018, respectively. The Tokyo-based animation company was founded in 2015 by former Studio Ghibli producer Yoshiaki Nishimura, who produced the studio’s two previous works and will once again be producer on Imaginary. The director of Imaginary is Yoshiyuki Momose, who was the director of the short film “Life Ain’t Gonna Lose” in the Modest heroes film as well as the animation director for the game PlayStation 3 Ki no Kuni.

Imaginary is slated for release in Japan in the summer of 2022. You can watch the all-new trailer and read the official description for the film below.

Born from a young girl’s imagination, Rudger is a boy no one can see who lives in a world where imaginations can live and be eaten by others. ‘The Imaginary’ is an extraordinarily touching and beautifully hand-drawn fantasy film in which Rudger and his new friends in “The Imaginaries Town” embark on an adventure that no one can see at the risk of the future and the fate of those. that they like.

Kevin Feige on ‘Spider-Man: No Way Home’ and Bringing Venom and the Multiverse to the MCU

He also talks about the importance of the ‘Loki’ season finale.

Matt Villei is a freelance writer currently working in Gaming News for Collider. Having a deep appreciation for the games, movies, and books he experienced growing up, Matt wanted to learn the inner workings of making these media. He graduated from Hofstra University with a degree in Film Studies and a minor in Creative Writing in the hopes of someday creating a game like the ones he grew up on. When not writing, he plays games, watches pro wrestling, and spends time with his two Golden Retrievers.