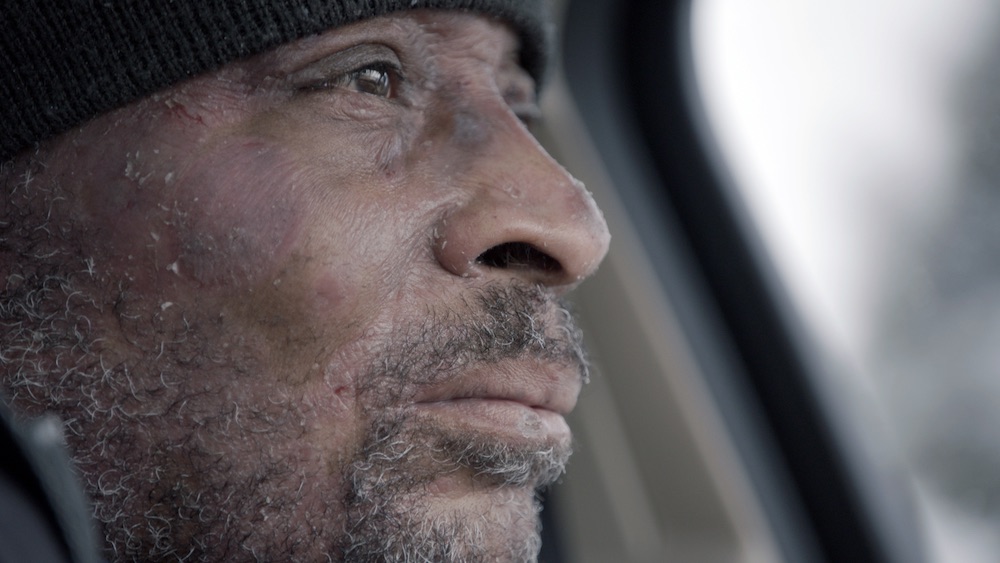 Although few members of the public were still denying a link between smoking and cancer at the time, it was nevertheless quite surprising when the extent of the tobacco industry’s deliberate misinformation campaign on this topic was revealed. about a quarter of a century ago. Deja vu runs thick watching Jennifer Baichwal’s new documentary, “Into the Weeds,” which provides another illustration of corporate denial of composure in the face of widespread damage.

The culprit here is agrochemical giant Monsanto and its product Roundup, allegedly for some time the world’s most popular herbicide. Borrowing from the “Big Tobacco” playbook of yore, it seems the company has set out to bury plenty of evidence of its carcinogenicity for as long as it can, buying out malleable scientists and discrediting those who had more principles, refusing to apply warning labels, denying a causal relationship even as tens of thousands of cancer patients are sued.

Those lawsuits (some of which are still ongoing) are the focus here, in a film that’s more direct reporting than many of its director’s earlier nonfiction features, such as “Manufactured Landscapes,” “Appalachia by Shelby Lee Adams” or “Anthropocene”. While not as emotionally heartbreaking as some of its whistleblowers (like 2018’s “The Devil We Know”), this Hot Docs opening night premiere is still a non-fiction telling of top notch that should generate interest, especially from broadcasters.

Baichwal poses a complex problem – a problem which she does not further complicate by referring to the many other borders where Monsanto has stirred up bitter controversy – by giving us a single main protagonist in the form of Dewayne “Lee” Johnson. He is a husband and father from Northern California who, after a period of unemployment, was thrilled to get a job as a groundskeeper for the Benecia School District. Much of his job was to spray lawns and other areas with a Roundup variant. Although the product decreed no necessary precautions, it adapted to such tasks in an “exposure suit” as protection. Nevertheless, after a second spring season at the post, he suffered an injury; at this fall (in 2014), lesions covered his body.

Naively, he wrote to Monsanto asking if the herbicide could have caused his health crisis – rather than, say, immediately consulting a lawyer. The company did not respond. But internal communications later revealed they were well aware of his predicament. However, their efforts appear to have been entirely directed at discrediting such claims – along with the scientists, journalists and others pointing to Roundup’s active ingredient glyphosate (originally patented in the 1960s as a stripper for industrial boilers) as a carcinogen in laboratory animals, and most likely in humans.

Somehow, this data managed to fly over the head of the Environmental Protection Agency, whose classification said the exact opposite. How did it happen? Well, as one expert here says, too often this agency “really works for the industry it was created to protect us from… [and which] they regulate. Dubious scientific logic has been applied again and again, seemingly just to keep Monsanto from having to change its product or warn consumers about it. Faced with incriminating emails and documents in court, Monsanto officials feign amnesia while toeing the official company line. They are so stupidly dismissive of their own misdeeds, one expects the response to “How do you sleep at night?” is “Very well, thank you.”

Such moments, shown either on the witness stand or in previously recorded video interviews, provide the most powerful material here. There’s always something fascinating about seeing official bad faith from officials, even though it has sometimes seemed like the new normal in recent years. Elsewhere, we get acquainted with some of the many lawyers working on cases to “hold Monsanto accountable,” possibly pooling resources to form an executive committee. (Such coordination helps manage the roughly 15 million documents relevant to the matter, among other things.)

We are also meeting complainants, many of whom are farmers, including an elderly couple who fell ill and whose dogs died. Glyphosate-based weed killers are considered necessary by growers of most crops because they dramatically speed up harvest in an industry where razor-thin profit margins are now often dependent on maximum volume delivered at the lowest cost. But the very effectiveness of these products reduces the biodiversity necessary for a sustainable ecosystem. And users like Johnson who have carefully followed all instructions and (few) warnings are nonetheless at risk. Even if the cancer they developed is successfully treated, the side effects can continue to hamper their lives.

It’s a maddening story largely because, as with Big Tobacco, the company continued to deny things it knew years, if not decades, earlier. Although Germany’s Bayer AG bought Monsanto in 2018, accountability has remained reluctant at best, despite the publication of the notorious and so far secret “Monsanto Papers” before and after that sale.

Baichwal streamlines a complicated story as much as possible, even if not everything here is maximally efficient. There is a detour through the contested spraying of First Nations lands in Canada that seems pointless because the facts of the dispute are ill-articulated. She also could have cast a wider main character net than relying so much on Johnson, who is certainly a likable but not particularly articulate figure. This is underscored in what is meant to be a feel-good ending, when he celebrates a court victory by performing a rather awkward rap about his fate in a recording studio.

The global reach of what one observer describes as “total and utter hatred towards this company” is captured in images of anti-Monsanto protests from Tokyo to Zagreb to Buenos Aires. “Into the Weeds” is highly polished in all departments, if less focused on making an aesthetic or editorial statement than Baichwal’s more bespoke projects. The soundtrack features relevant protest songs from fellow Canadians Joni Mitchell and Neil Young, the latter being a rare musician to be targeted (for releasing an excoriating entire album titled ‘The Monsanto Years’) for discrediting by fictitious agencies funded by corporations, as well as annoying scientists, activists and others.