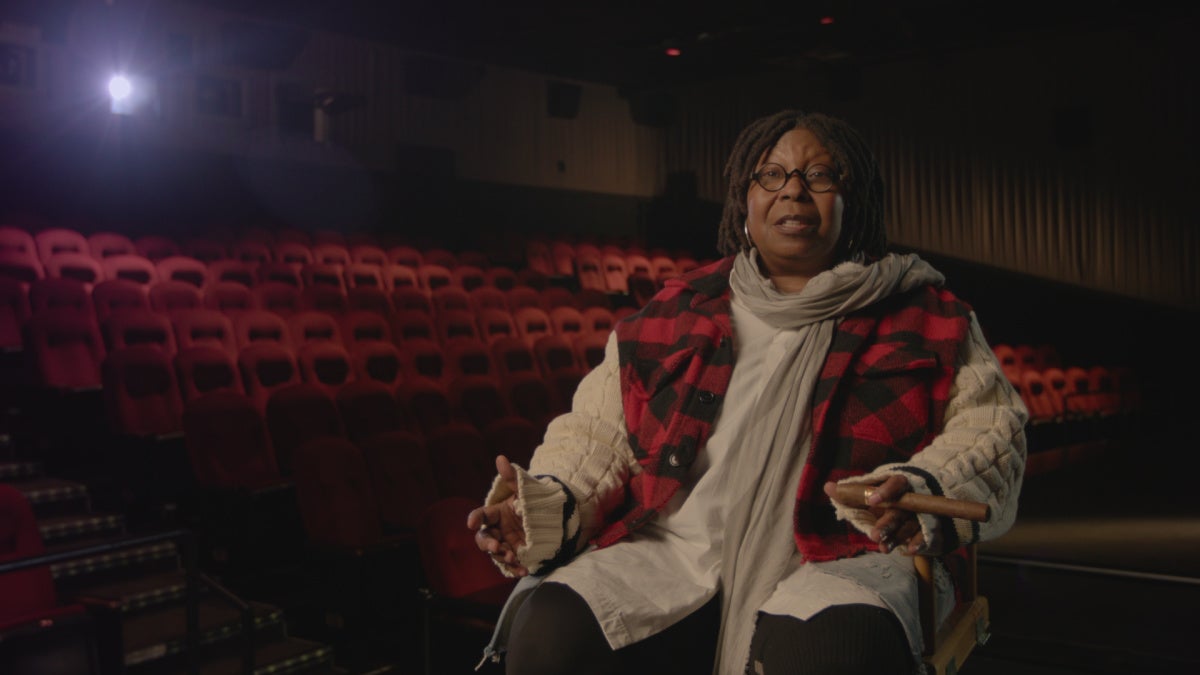 Is that dark enough for you?!? Review: Deeply Feeling Documentary

The title of Elvis Mitchell’s documentary “Is That Black Enough for You?!?” is a rallying cry heard in Ossie Davis’ “Cotton Comes to Harlem,” and it reflects the exuberant tone of this sweeping essayistic homage to black-centric films of the 1970s.

Mitchell describes his intentions on the soundtrack and says this film is an examination of how “a decade has changed movies and me forever”. Although we never see him onscreen, it’s Mitchell’s voice that guides us throughout, and that voice is never less than lively, witty and defiant.

Premiering at the New York Film Festival en route to Netflix, “Is That Black Enough for You?!? lasts 135 minutes and absorbs a huge amount of material; Mitchell’s ideas about a particular film or topic should be both brief and sharp, and that suits Mitchell just fine, because he’s always been a writer who can say more with a sentence than many writers with a page of text.

Mitchell assembled a very distinguished group of interview subjects for “Is That Black Enough for You?!?” and he stages them as the host of a party eager to make his guests shine. At the top of that list is 95-year-old legend Harry Belafonte, who describes his own struggles to get a dignified job as an actor in the 1950s and 1960s with authority above everything else.

Mitchell’s documentary goes year-by-year from around 1968 to 1977 and includes as many black-led films as possible, but it keeps its structure open so that a trip down memory lane is never out of the question. it will help elevate a greater point or provide context. Pervasive is Mitchell’s central theme, that the “procession of assured black talent” on screen in the early 1970s was a counterpoint to the general national mood of the time, which was reflected in the anti-heroes played on screen by Al Pacino and Jack Nicholson.

Several of the subjects interviewed here – including Samuel L. Jackson, Laurence Fishburne and director Charles Burnett – say their first experience of the movies came from watching Westerns, and Mitchell carefully traces that influence to some of the early films made in what was to come. come to be known as the “Blaxploitation” genre. Mitchell also credits George Romero with giving the lead in his now-classic zombie movie “Night of the Living Dead” to Duane Jones, whose race is never mentioned onscreen.

Mitchell sometimes slows down a bit to pay special tribute to actors like Jones, Rupert Crosse (who was nominated for an Oscar for his role in “The Reivers”) and the gifted Diana Sands, who gave her best performance in “The Landlord” in the early 1970s, but missed out on the starring role in “Claudine” when she died aged 39.

It was 1972 when new lands were crossed by two very different films: ‘Lady Sings the Blues’, a fictionalized biopic of the life of Billie Holiday that focused on the glamor and chemistry of Diana Ross and Billy Dee Williams; and “Sounder,” where Cicely Tyson played the matriarch of a rural black family. When Williams is interviewed here, even he admits to falling a little in love with himself in “Lady Sings the Blues” in the scene where he descends stairs and in the kind of flattering lighting that was reserved for white stars of the past.

Mitchell pays loving attention to famous movies like these and the queen of the Blaxploitation genre, Pam Grier, but clearly his keenest interest lies more in the deeper cuts he selects for us from independent films. blacks and the soundtracks that helped make them hits. It takes audiences on a tour of images like “Cool Breeze,” “Willie Dynamite,” “Cooley High” and “Honeybaby, Honeybaby,” providing a sharp, critically honed perspective that’s too often missing from investigative documentaries like this one.

When Mitchell reaches “Saturday Night Fever” and shows us how John Travolta’s Tony Manero strut is so close to the physical presentation of Blaxploitation heroes, he prepared us to see how the tropes of the black community have been absorbed. by a white spectacle – corporate culture concerned above all with making money. The sense of loss after 1978 is pronounced, but there’s also a sense of celebration and discovery in “Is That Black Enough for You?!?” which lets us see a whole world of lesser-known movies just waiting to be seen, re-watched, and enjoyed in new ways.

“Is that black enough for you?!?” premieres on Netflix on November 11.