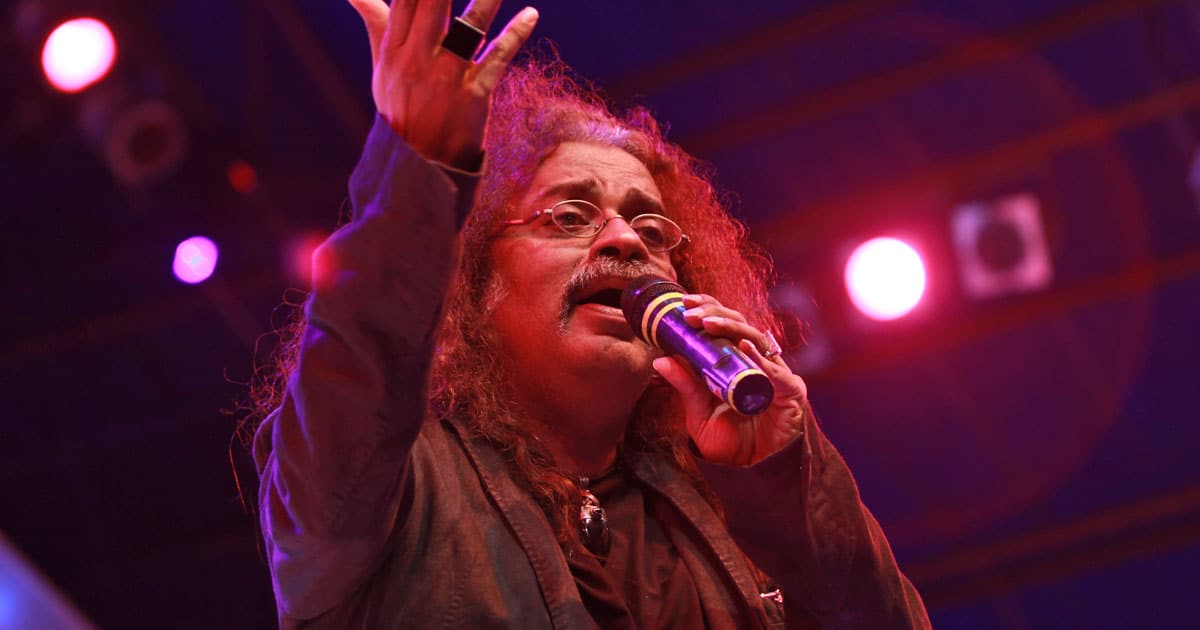 Award-winning national singer Hariharan and his son Akshay Hariharan composed the music for the upcoming film “No Means No”. Their approach to music was to mix Indian classical music and electronic music.

Speaking about the film, Hariharan said, “This is an international Indo-Polish film directed by Vikash Verma. The main role is played by Dhruv Verma. I saw the trailer for this movie. It’s really unbelievable. Me and my son Akshay Hariharan made the music for the film.

Hariharan added, “It’s kind of fusion music. There is a lot of electronic music made by Akshay. He creates a unique blend between Indian classical music and electronic music, managing to find perfect combinations with instruments such as sarangi, table, flute and guitar with new age electronic music.

“He has an arsenal of songs and it was quite difficult to merge the two genres. It was really interesting and we loved working in this film, ”concluded Hariharan.

Must read: Jacqueline Fernandez says goodbye to Akkineni Nagarjuna’s “The Ghost” amid the current controversy over the extortion case?

Be part of our community to get the latest news from Tollywood, Kollywood and more. Stick to this space for the regular dosage of anything and everything entertainment! While you’re here, feel free to share your valuable comments in the comments section.