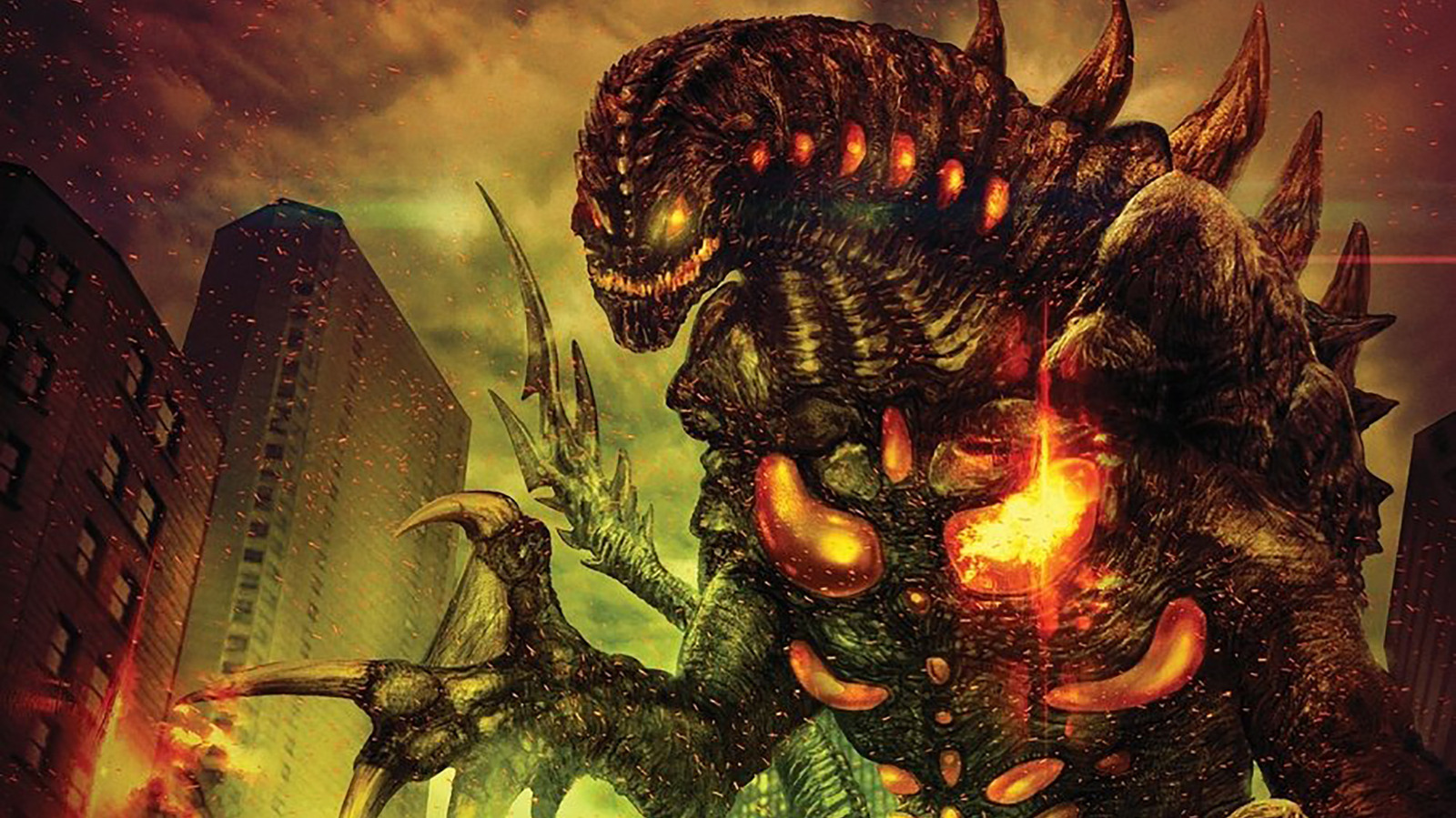 Stahelski is in high demand, and it’s yet another perfect project for the talented action director. He directs the next “Classified” for New Line, “Shibumi” for Warner Bros. and “Ghost of Tsushima” for Sony – and let’s not forget that “John Wick 4” is still on the way with a March 2023 release date. My god, man!

Here’s the official synopsis for the novel, which gives people a pretty good idea of ​​the potential plot of the TV series:

Jon Hudson, lead investigator at the Department of Homeland Security’s Fusion Center-P, thinks his job is a joke. While other fusion centers focus on countering terrorist activity, Hudson’s division is tasked with handling paranormal threats to national security, none of which occurred during his years at DHS. When another sighting of Sasquatch leads to a research facility disguised as an abandoned Nike missile site in the woods of Maine, Hudson’s job gets deadly serious.

Hudson and local sheriff, Ashley Collins, suddenly find themselves on the run from a ruthless ex-Special Forces security team, but the human threat is short-lived as something very unhuman destroys the facility and heads towards the civilization, leaving only one clue behind – a name scribbled in blood: Nemesis. Together with his Fusion Center-P team, Sheriff Collins and a surly helicopter pilot named Woodstock, Hudson pursues the creature known as Nemesis, attempts to uncover the corporate secrets behind its creation and accidental release. , and tries to figure out why several clues lead to a murdered little girl named Maigo.

But as the body count explodes, along with the monster’s size, it quickly becomes clear that nothing less than a full military response can slow Nemesis’ progress. In coordination with all branches of the U.S. military, Hudson simultaneously searches for clues to Nemesis’ origins and motivations, and leads the counterattack that will hopefully stop the monster before it reaches Boston and its million inhabitants.

A vengeful kaiju born of a Greek goddess and a murdered little girl? An X-Files-style homeland security division focused on paranormal threats? A helicopter pilot with the same name as a little yellow bird? Sign me up, baby. With Stahelski’s action chops, this could be a really cool series.