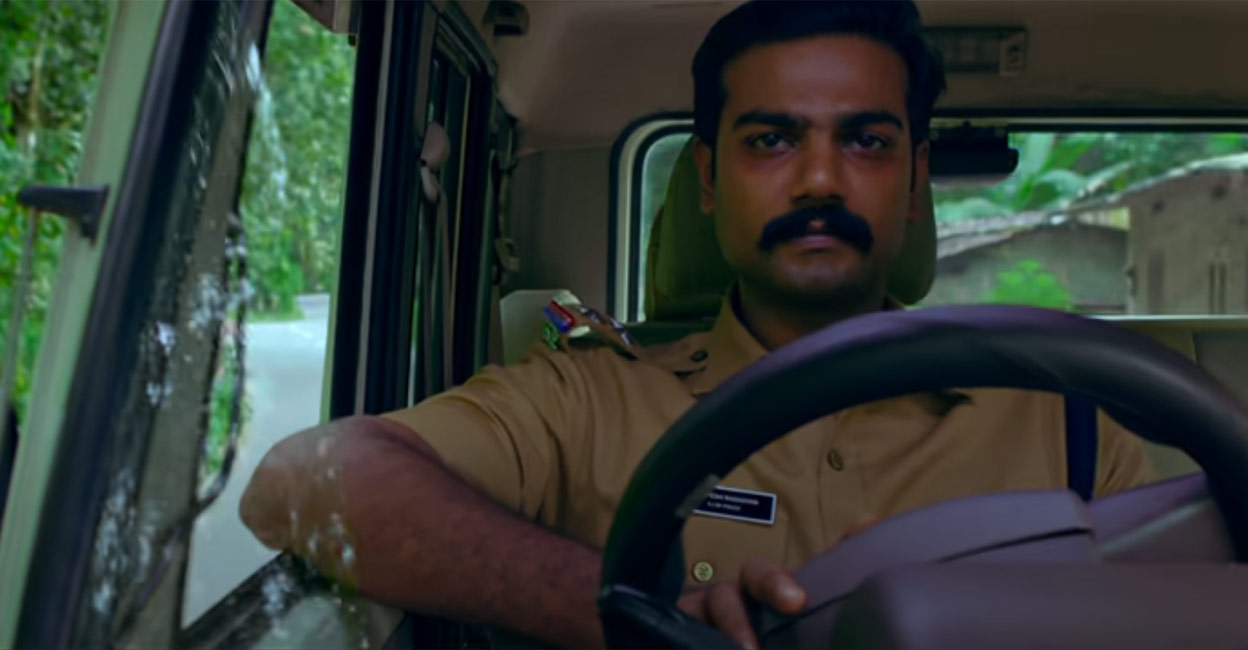 The thriller takes place in a village and seems to weave together friendship, comedy, romance and suspense, as the trailer edited by don Max suggests. The trailer for “Karnan Napoleon Bhagat Singh” has already taken social media by storm.

The film written and directed by Sarath G Mohan and produced by Monu Pazhedath under the First Page Entertainment banner is set to hit theaters on January 28.

While the music and background music are created by Ranjin Raj, the camera is operated by Prasanth Krishna and the editing is done by Reckson Joseph. Rafeeq Ahmed, BK Harinarayanan, Ajeesh Dasan and Sharat G Mohan wrote the lines for the songs.