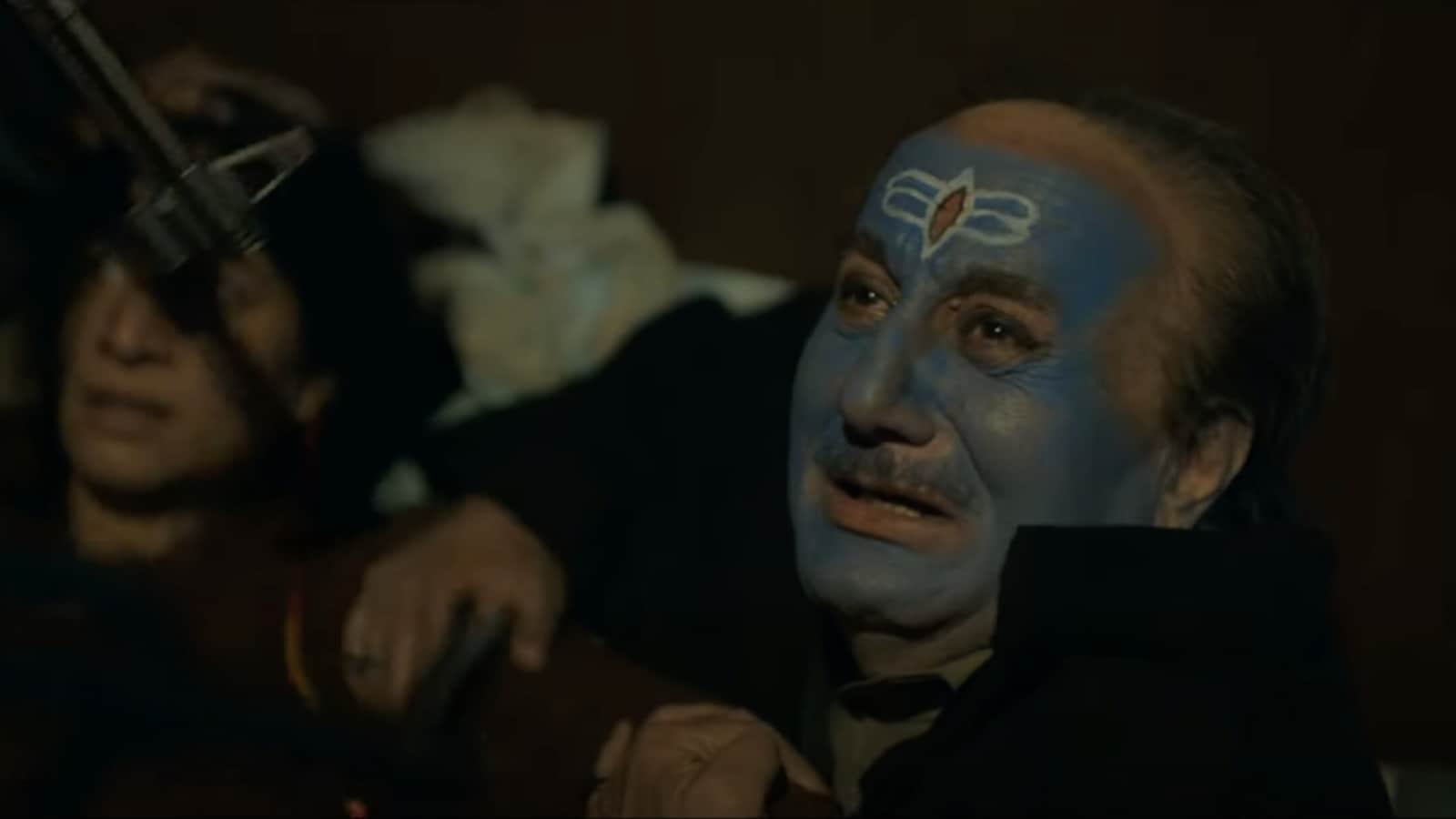 The first trailer for Vivek Agnihotri’s controversial film The Kashmir Files has been released. Featuring National Award winners (something even the trailer boasts of in roll call) Anupam Kher, Mithun Chakraborty, Prakash Belawadi and Pallavi Joshi, it’s about the exodus and murders of pundits Kashmir in the 90s.

The Kashmir Files shows Kashmir amid civil and communal tensions with Kashmiri pundits hoping for relief and peace. There are the intellectuals, who debate who is on the right, the protesters who demand ‘azaadi’ and the locals, who are left bloodied in the streets. Watch the trailer here:

Kangana Ranaut shared the trailer on Instagram Stories and wrote, “Wow!! So beautifully done!! I loved that the creator chose to move past the past and make our present the very moment of the end… Mudda sirf ye nahi kya hua… mudda yeh hai ki aage kya hoga (the point is not what happened) happened but what will happen in the future). Kya Kashmir Panditon ko vapas milega (Will Kashmir be returned to the Pandits)? »

According to director Vivek Agnihotri, “Bringing the story of the Kashmir genocide to the big screen is no small feat and should be treated with great sensitivity. This film promises to be a revelation and with a talented ensemble cast, audiences can revisit this incident in Indian history through this raw, real-life narrative.

Pallavi Joshi says, “A film is only as good as its script and with The Kashmir Files, audiences can truly feel and endure the emotions the characters go through. As actors, everyone on the cast completely put themselves in their characters’ shoes and were committed to telling this shocking and sad story.

Read also : Anupam Kher says The Kashmir Files producer Sarahna took her own life: ‘I spoke to her broken mother’