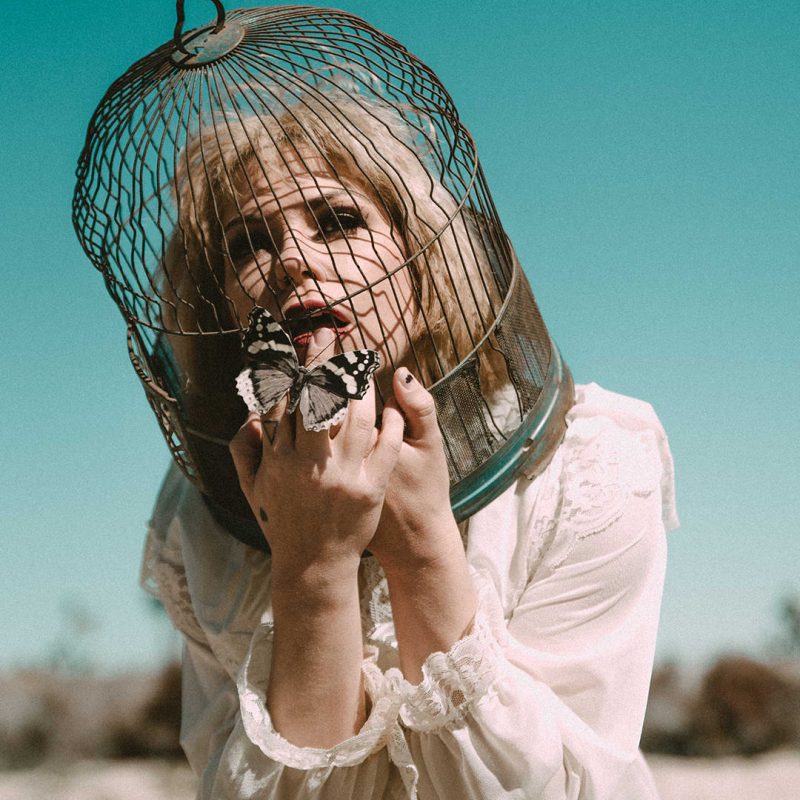 With the release of her new single “Can’t Get Enough” (produced by NOCTURN), Kat Leon’s (Holy Wars, Pep Squad) expansion continues as an artist and musician. The fiery new single swings between the shrill screams of the Los Angeles artist and the ecstatic drops of the song, overlapping a thin line of ecstasy and pain that burns into the song. Leon really shows off his vocal prowess on the single, rallying throughout its slow burn until it hits its wacky chorus. The impressionable song is featured in the After We fell movie trailer.

Leon’s music from various projects is often used in films and with “Can’t Get Enough” it’s once again clear exactly why. Whether it’s her scorching sound or her equally steamy voice, she gives her music a cinematic epic. His new single powerfully captures a lovely evocation of desire, but also the fact that pleasure and pain are often two sides of the same coin.

The release of “Can’t Get Enough” just came out of a busy year for Leon. The year before, she released a multitude of singles as a solo artist, including a sublime cover of “Sweet Dreams (Are Made of This)” and “I’ll Make You Love Me” by Eurythmics. But Leon also continued to deal with his many other projects. As Holy Wars, she operates in a duet with Nicholas Perez, releasing the tumultuous rock tracks “Get Mine” and the spirited “TV DINNER”. While as a PEP SQUAD, she mixes volatile brat-pop swagger with her explosive rock spirit on songs like “It’s My Party” and “Watch Me”.