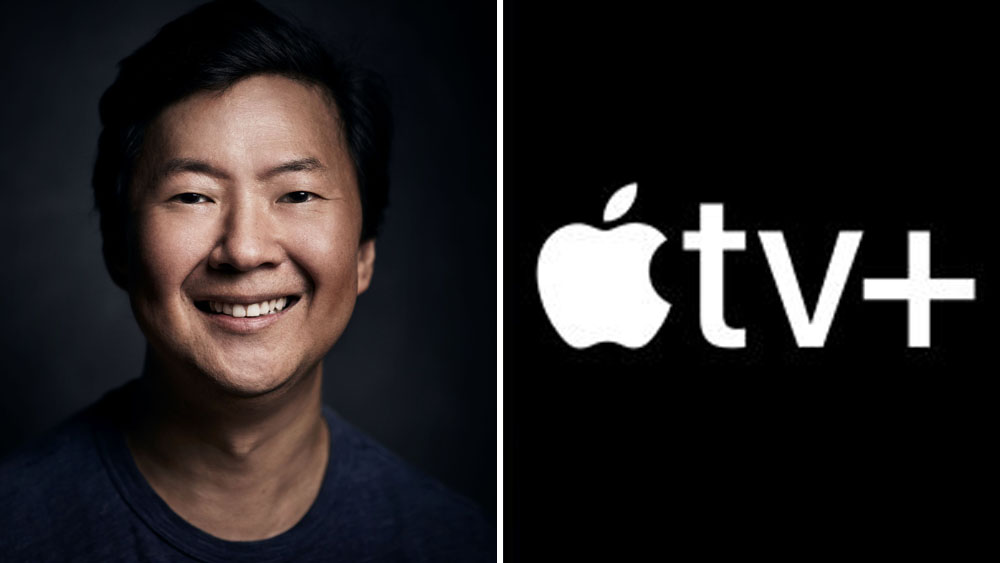 EXCLUSIVE: Apple TV+’s detective crime comedy the after party has made another high-profile cast addition for its upcoming second season. Actor-comedian Ken Jeong is set as a new series regular on the hit show from Oscar winners Chris Miller and Phil Lord.

Your complete guide to drivers and direct-to-serial controls

Season 2 will revolve around a murder at a wedding. Richardson, joined by Chao, reprising their respective roles as Aniq and Zoe, will take on primary crime-solving duties, with Haddish returning as Detective Danner.

Jeong will play the role of Feng. He has experience in the genre, coming out as a memorable guest starring Will Arnett in the Netflix comedy series. Murderville.

Created by Miller, the after party is a genre-defying comedy series in which each episode explores a different character’s tale of a fateful evening, all told through the lens of popular film genres and unique visuals to match the storyteller’s perspective.

After its premiere earlier this year, the after party quickly gained critical and large audience acclaim, as well as a renewal at the start of the second season. The complete first season is currently streaming worldwide on Apple TV+.

Season 2 will be co-hosted by Miller and Anthony King, and both will serve as executive producers. The series is produced for Apple by TriStar TV and Sony Pictures Television as part of Lord and Miller’s five-year overall television deal. Miller executive produces alongside Lord through the duo’s production banner, Lord Miller. Lord Miller’s Senior Vice President for Television, Aubrey Lee, is a producer on the series.