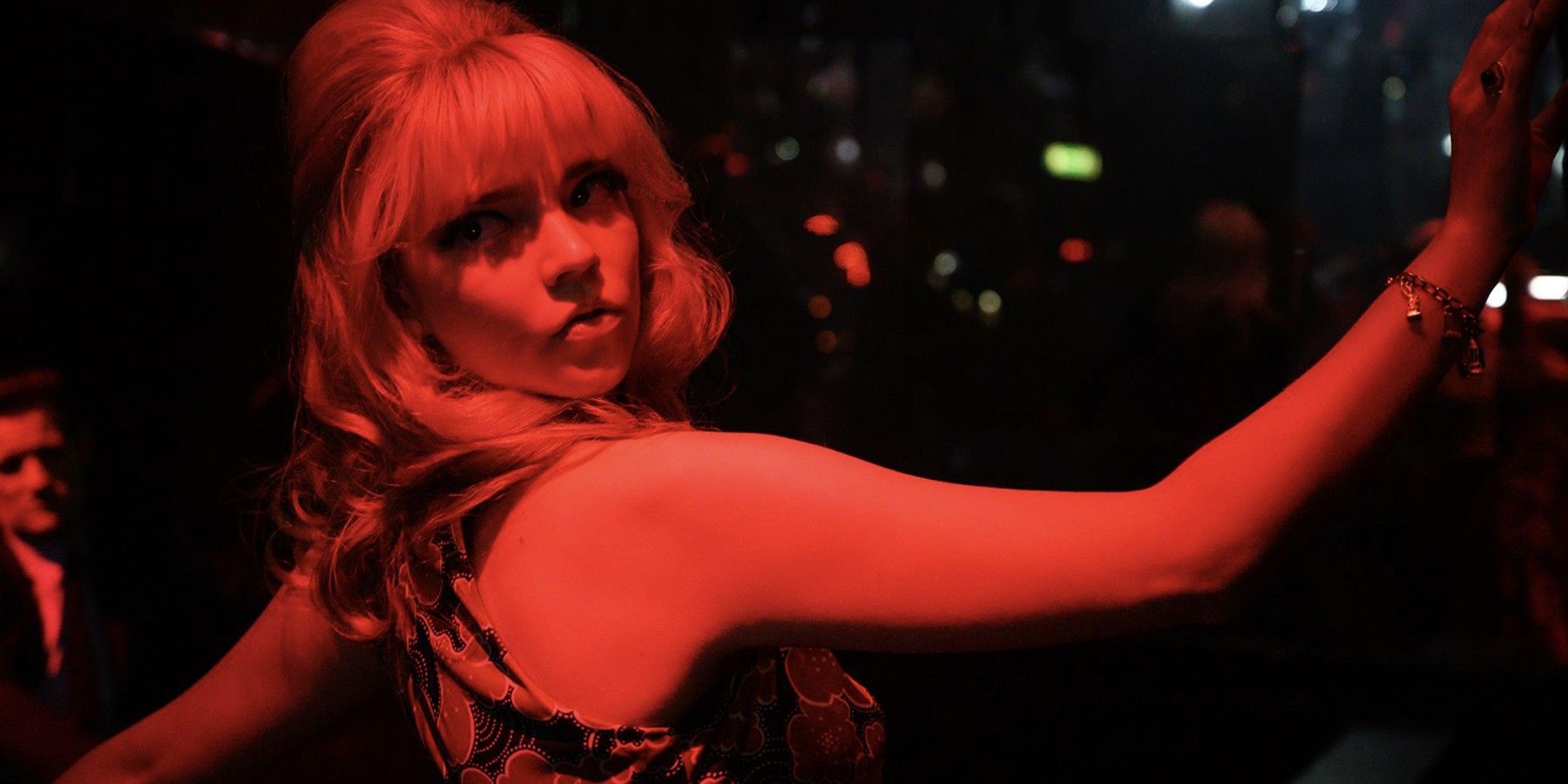 Last Night in Soho director Edgar Wright is releasing a playlist full of songs from the ’60s that inspired the upcoming psychological thriller.

Last night in Soho Director Edgar Wright recently released a playlist full of dreamy ’60s songs that helped inspire the film. In the psychological thriller, Anya Taylor-Joy, Matt Smith, and Thomasin McKenzie are trapped in a web of mystery when Modern Fashion student Eloise finds herself in Sixties London every night. After falling asleep, Eloise falls asleep. inexplicably awakens as Sandy, a 60s fashion icon and cabaret singer. But with each night that passes, the details of a decades-old murder begin to have a horrific impact on Eloise’s real life.

Related: Last Night In Soho Trailer: Everything Revealed About The Story

On Instagram, Wright shared an image of star Anya Taylor-Joy to promote a playlist he curated called “SOHO NIGHTS.” It consists of 60 British songs from the 60s which inspired the director while writing Last night in Soho. The playlist highlights tracks from British rock bands like The Kinks, The Animals and The Zombies. He captioned the photo, “As you prepare to time travel with us on October 29th, please enjoy this rabbit hole of great music.” Fans can stream the playlist to Spotify, Apple Music, and YouTube while waiting for the movie arrive in theaters later this month. Check out Wright’s post below:

Like many other recent versions, Last night in Soho has had more than its fair share of COVID delays. The film was originally slated for release in September 2020 but was postponed until spring 2021 before landing on its official October 29 release date. Just in time for Halloween weekend, the time-traveling horror flick is one of fall’s most anticipated titles, with Taylor-Joy’s performance earning praise from early viewers. Last night in Soho is sure to be a breathtaking journey through time and mystery, set against the backdrop of neon-lit London nights. There are still a few weeks until the film hits theaters, but in the meantime fans can listen to Wright’s carefully crafted ’60s playlist.

Amanda is a writer for the Film / TV team at Screen Rant. A resident of Los Angeles, she is in love with all things pop culture. Some of his favorites include Star Wars, the MCU, and all that Wes Anderson. She recently graduated from Roosevelt University with a degree in Journalism and Media Studies. Amanda developed a passion for film journalism after working as an arts and culture editor for her school newspaper, The Torch, where she attended film premieres and wrote reviews. At Screen Rant, Amanda continues to do what she thinks is best for – screaming about movies and TV shows.

“The Many Saints of Newark” disappoints