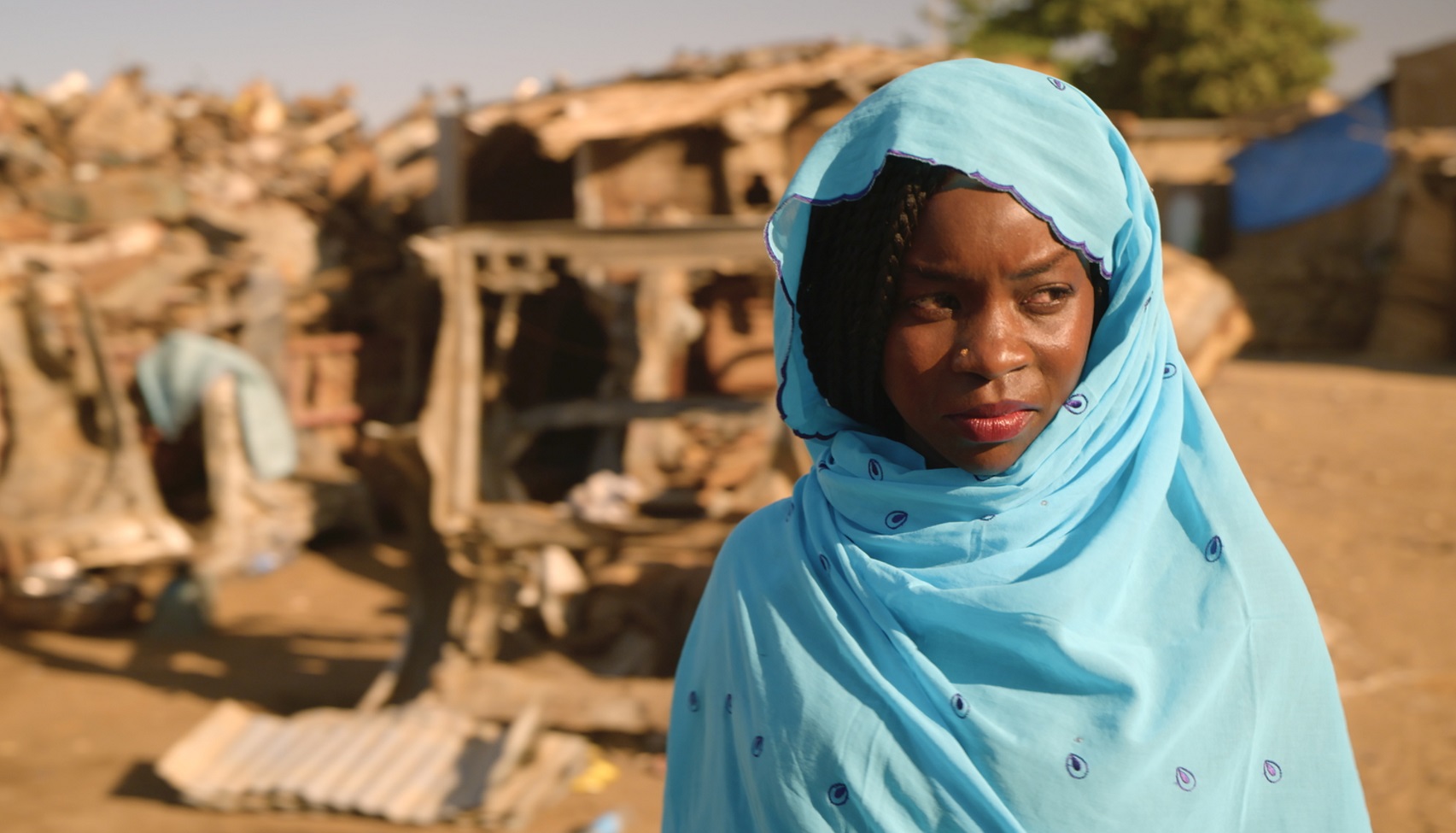 Lingui: The Critique of Sacred Bonds

Director Mahamet-Saleh Haroun – Chad’s artistic conscience, best known for A screaming man – focuses for the first time on the kind of strong women who raised him, as they wage a guerrilla war against cultural and religious restrictions. Clandestine abortions were a staple of 1960s British kitchen sink cinema, signifying the dark, gray reality of the working class. Haroun’s approach is very different, showing resilience, not dark desperation.

We meet our heroine Amina (Achouackh Abakar Souleymane) in greasy work clothes, removing heavy tires to weave basket-like metal pans, hard and ingenious work resulting ironically from her gender stigma as a single mother. Wrapping herself in dazzling blue dresses to trade on the streets of the capital N’Djamena, the double life of this Chadian Muslim woman begins. His 15-year-old daughter Maria (Rihane Khalil Alio, photo below left with Souleymane) is spotted behind the vaporous yellow veil of her bed with a giant teddy bear, a child hidden from the world but already hurt by it, as she bitterly reveals her pregnancy and demands an illegal abortion. “I don’t want to be like you, mom,” she rages. “Everyone thinks you’re a cowardly woman.” But the official world closes it quietly. There are no raised voices as the headmistress kicks her out, the imam berates her, and a doctor only agrees to an abortion for money Amina doesn’t have.

Haroun’s wide-angle frame captures the warm light and rich, vivid colors of Chad, sometimes desert-like, then lands on contemplative faces. The domestic scenes are still interrupted by Maria’s desperate flight past blurry cars, over a bridge where the golden lights of scooters maneuver in the dark, to the tree-lined river in the nearby countryside, which she enters , like Ophelia, to drown. But even as the patriarchy crumbles, the equally traditional bonds of lingui hold. The men rescue Maria, and the mother and daughter bond in hostile stares behind the Imam’s back. Amina indulges Maria, smoking and dancing to Snoop Dogg, and helps her estranged sister thwart her daughter’s FGM; an abortion is performed for love by a matronly woman who has nothing to do with those shabby, written-off old kitchen sinks, and when the villain behind Maria’s pregnancy is found, so is a baseball bat, because Amina does gross justice.

Haroun says Chad only gets professional actors when he pays them. This leads to actors simply being in scenes instead of moving, sometimes disconcertingly, even woodsy. But Haroun veteran Souleyman gives Amina a glimmer of mischievousness and trickery, and Alio’s Maria oscillates convincingly between melancholy and overflowing anger. When Amina looks straight up at the cloudy sky and Maria rises from her abortion bed, stepping into the green shade of a tree, both glimpse something supernatural, beyond their present fate. Lingui is anything but a heavy watch, because these women roll in injustice and improvise better lives.