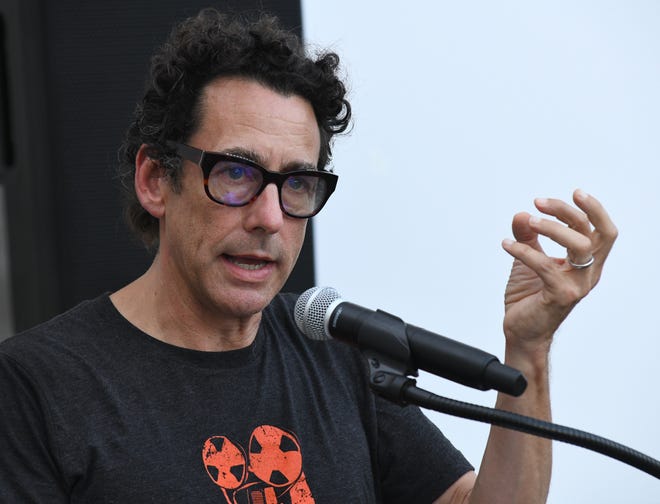 The Louisiana Film Prize has announced that it is waiving the $50 fee to enter a short film into this year’s festival before its July 12 submission date.

Earlier this year, the film award said the $50,000 grand prize would return for its eleventh season, and aspiring filmmakers can now participate in their film at no cost.

“For anyone who has ever wanted to make a film, the Louisiana Film Prize has been a transformational experience,” said Prize Foundation Executive Director Gregory Kallenberg. “Having said that, we’ve made the Film Prize entry free for the rest of this year because we wanted to give everyone the opportunity to get started, make a film on camera or iPhone, take a chance and make something for the most incredible competitive film on the planet.”

Although you don’t have to pay to participate, other eligibility requirements still apply.

Meredith G. White is an arts and culture reporter for the Shreveport Times. You can find it on Facebook as Meredith G. White, on instagram and Twitter as @meredithgwhite, and email her at [email protected]