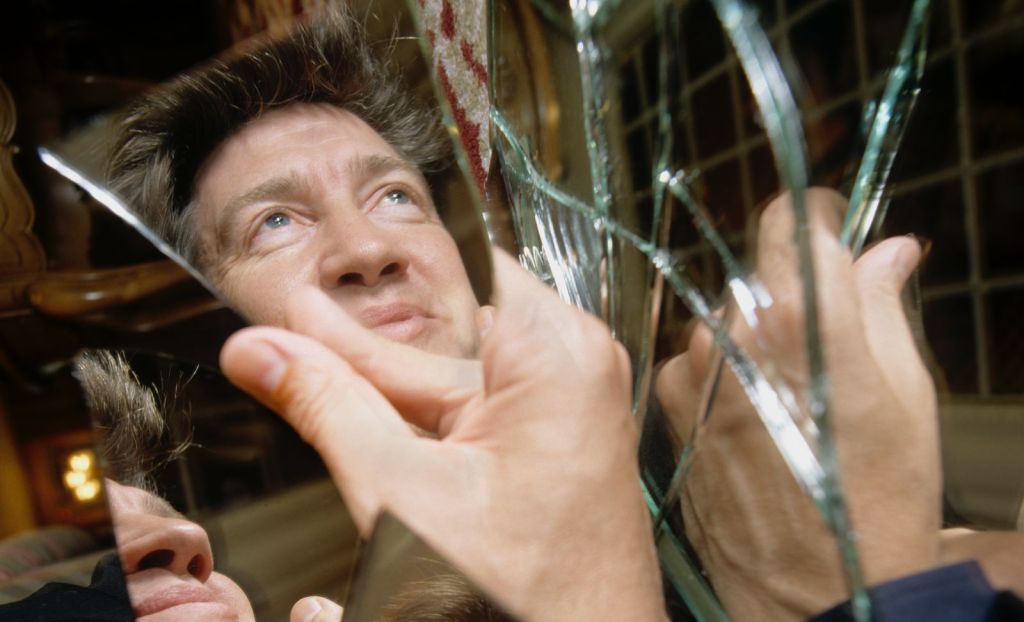 ‘Lynch/Oz’ review: A dive down the rabbit hole of movie obsession

Documentary filmmaker Alexandre O. Philippe, born in Switzerland and based in Denver, has carved out a good place for himself. He makes films about films, that is to say films about our obsession with films. He shares the obsession, and as a filmmaker, it allows him to straddle the roles of superfan, critic, and historian in a way that befits a certain breed of movie maniac. In “Document of the Dead”, Philippe made a grounded but heady exploration of “Night of the Living Dead” and what the rise of zombie film was like in the late 60s. In “78/52: Hitchcock’s Shower Scene” (his best film), he penetrated the metaphysics of “Psycho”, starting with the shower scene but expanding throughout the film, taking a film famous for its fear and showing you how its the real fun and mystique lies in the complexity with which we look at it. “Memory: The Origins of Alien” tried, and mostly succeeded, in deconstructing the shock and awe of the “Alien” chest-bursting scene. And “Leap of Faith: William Friedkin on The Exorcist” featured the legendary director explaining how he created the legendary demonic thriller.

Philippe’s films are such unique and elevated expressions of cinematicism that it took me a while to realize that he had essentially made a quartet of documentaries about the four major horror landmarks of the last 65 years. Can “The Chain Saw Experience” be far behind? But whether or not he continues to tap into horror consciousness, Philippe has now taken a detour down a special rabbit hole.

‘Lynch/Oz’, which premiered at the Tribeca Festival, is his latest film as a meditation, and this one isn’t just a romance film in documentary form. The very premise of the film – it attempts to uncover the subterranean connections between David Lynch’s work and “The Wizard of Oz” – is a lofty and rather abstract critical perception: an argument in the form of a hunch. Maybe that’s why it’s the first of Philippe’s documentaries that seems a bit academic. In the past, the ideas that run through his films have been drawn from the voices of critics, directors, actors and other movie luminaries who are only too happy to play the role of sure-I-will-be- an -expert-for-a-day. But Philippe himself did the shaping. He is the invisible critic, the one who is off-screen.

In “Lynch/Oz”, Philippe essentially entrusts the film to the seven screenwriters and (mainly) filmmakers he has chosen to explore the interface between the disarmingly concrete dreamlike logic of Lynch and the kitsch fairy-tale surrealism of “The Wizard of Oz “. ”Each of the essayists delivers, in voice-over (we never see their faces), a 15 to 20-minute degressive rumination on the subject treated: what they like and what they respond to in “The Wizard of Oz” , what they like and respond to Lynch, and where the two intersect. Philippe illustrates their ideas with endless montages of music videos, and of course identifying key visual examples of the Lynch/”Oz” connection.

There are patterns like ruby ​​slippers, echoed in Lynch’s use of ruby ​​high-heeled shoes, or thick billowing curtains, like the curtains that open “Blue Velvet” and frame “Twin Peaks” (and descended , on some level, from the “man behind the curtain” in “Oz”), or the name of Dorothy Valens in “Blue Velvet”. Along the way, there are clips offered almost as evidence, like a weathered still from “The Wizard of Oz” spotted on the wall of Lynch’s paint studio in the documentary “David Lynch: The Art Life “, or Lynch playing a biased “Over the Rainbow” on trumpet. (He didn’t shy away from talking about how important the “Wizard of Oz” was to him.)

And there are larger motifs, like the worlds that unfold within worlds, or the way the evil characters in Lynch’s films seem loom on his films, even when they are not on the screen, much like the Wicked Witch of the West or the smoky skull-and-crossbones pipe organ projection of the great and mighty Oz loomed over Oz. And there’s the primal innocence that ties together the nightmarish elements of Lynch and the “Wizard of Oz.” If “The Wizard of Oz” is one of your favorite movies (in my case, yes), and if Lynch is one of your favorite filmmakers (in the case of some movies, yes), then watch “Lynch /Oz” is like seeing two old cinematic friends sitting around talking to each other.

In the documentary, the first essayist we hear from is Amy Nicholson, who (full disclosure) is a Variety colleague and friend, but let me say: if you want to know how film criticism can be poetry, listen to Nicholson’s lyrical evocation of the “Wizard of Oz” and the trippy place it has come to occupy in the collective unconscious of several generations. . There’s a spectral beauty to his evocation of the sound of the wind that opens “The Wizard of Oz” (we actually hear human voices) and how that ripples through the cosmic wind that blew through Lynch’s early films as “Eraser head”.

A little later there’s a section featuring John Waters, and this maestro of kitsch – and good and evil – is funny and incisive and explains how “The Wizard of Oz” is “like a drug for the kids, to get them addicted to movies for the rest of their young lives. But you might have already noticed an unintended trend here: “Lynch/Oz” is much more compelling when it comes to “The Wizard of Oz than when it comes to David Lynch. Amusingly, the film never fully convinces you of its central thesis: that Lynch and “The Wizard of Oz” are long-lost cinematic relationships, interfacing across the cosmos.

As presented here, the links between the two are both vivid and incomplete; concrete and vague; real and imaginary. Additionally (and here’s a pet peeve), to illustrate each point with film clips, the documentary treats Lynch’s entire film as more or less equal. Look, here’s a motif of Ozian in “Lost Highway”! In “Twin Peaks: Walk With Fire With Me”! Look, here comes Glinda the Good Witch, and more Oz allusions, in “Wild at Heart”! Yes, but there’s a difference between deliberate (banal) hints and half-conscious (more resonant) echoes, and I’m sorry but “Wild at Heart” isn’t a good movie.

Filmmaker Karyn Kusama arrives and makes some telling remarks – about the dreamlike, overlapping worlds of “Mullholland Drive”, and how so many of Lynch’s heroes are detectives, and that Dorothy Gale is something of a detective. She wonders if “Oz” “gave her permission to think so big, so wild, and so far off the map.” And his take on Lynch and lip-syncing is fascinating. She seems to think he experimented Judy Garland’s haystack rendition of “Over the Rainbow” in lip-sync, a preview that’s brilliant or even more postmodern than David Lynch deserves.

Watching “Lynch/Oz” you keep hearing words like “doppelgänger” and “avatar” as well as comments like “Every movie is a carrier event, a cyclone that transports us to another realm”. A line like that doesn’t necessarily put you to sleep like poppies, but it does make you want to say, okay, you just explained how all The movie is a bit like “The Wizard of Oz”.

“The Wizard of Oz” was, of course, a fairy tale, a musical, a thriller, a comedy, a horror movie, a sci-fi parable of traveling to another world – and, being all those things, maybe it was kind of Ur– source of Lynch’s unique tonal fusion. But really, it influenced so many things. My own take on what gives the “Wizard of Oz” its unique flavor isn’t even mentioned: that the film, so far ahead of its time, was some sort of dada Hollywood daydream of matriarchy, with all the power Between hands. women, and the only God-like man – the wizard – who turns out to be a complete illusion. “The Wizard of Oz” was a fantasy more real than reality. “Lynch/Oz” is full of ideas about it and how it colonized David Lynch’s consciousness, but the film is too pie-in-the-sky to jump over the rainbow. sky.

“Part of me wants to hide”: the Dutch director retraces the Nazi war crimes of his great-grandfather | World War II

With Maybank, getting a loan isn’t as hard as you think