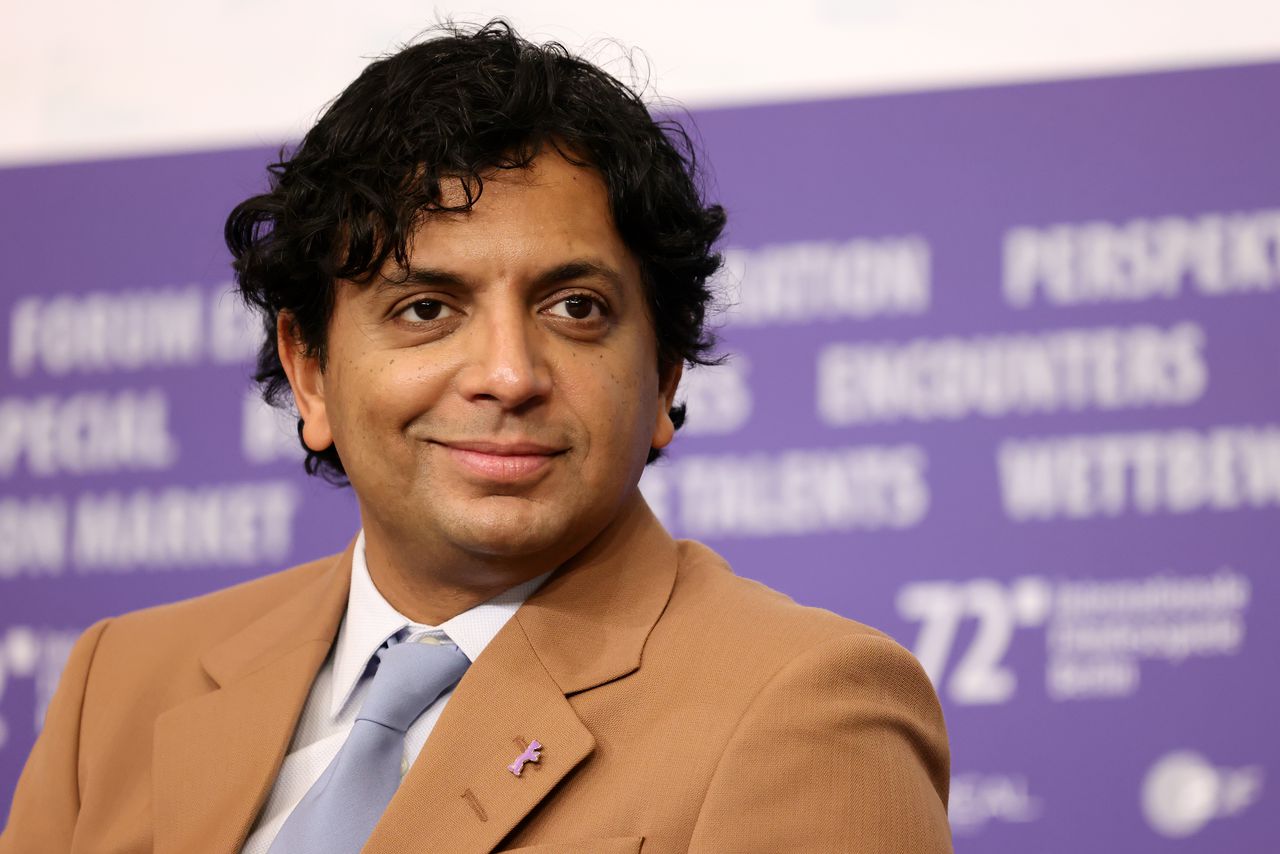 Horror, suspense, and zombies abound in New Jersey, and it’s not even Halloween.

Genre films and TV currently and recently in production have ensured Jersey’s bustling film and TV scene maintains a full schedule in 2022. But they’re only part of the full picture when it comes to locally filmed series and films.

Here’s a preview of what’s to come.

Pennsylvania Horror Maestro M.Night Shyamalan is in charge of his next film, “knock on the booth”, in the nearby town of Jersey.

Shyamalan’s Blinding Edge Pictures is set to shoot the film in Burlington County this spring. The director, of course, is known for his meandering movies, from “The Sixth Sense” to “Old.”

In December, Deadline reported that David Bautista (“Dune,” “Army of the Dead,” “Guardians of the Galaxy”) will star in the film, which has a February 3, 2023 release date.

The latest spinoff of AMC’s hit zombie series “The Walking Dead” is also slated to premiere.

“Isle of the Dead,” from creators Eli Jorné (also showrunner) and Scott Gimple, is slated to premiere in 2023 and will play Lauren Cohan like Maggie Rhee and Jeffrey Dean Morgan like Negan Smith (they are also executive producers) in a Post-apocalyptic Manhattan.

The six-episode series, announced in March, sees Maggie and Negan in New York City “cut off from the mainland.”

“The ruined city is filled with the dead and people who have made New York their own world filled with anarchy, danger, beauty and terror,” says AMC.

The FX limited series “Retreat,” starring Clive Owen, is filming in Kearny through May.

By Deadline, the show, from “The OA” creators Zal Batmanglij and Brit Marling, will see a billionaire invites a variety of guests to a retreatwhere one of them is found dead.

Owen, who is no stranger to this film’s limited run in New Jersey – he played a central role alongside Julianne Moore in Stephen King’s “Lisey’s Story” for Apple TV Plus – will star as ‘Andy alongside Emma Corrin, who played a young Princess Diana in ‘The Crown’ and here will play Darby Hart, an amateur detective.

“The Home”, a horror film directed by James DeMonaco (“The Purge”) for Miramax, has just finished filming at the old Saint Francis residential community in Denville.

The show, which shoots in North Jersey, premiered in 2021 as a spin-off from “Law & Order: Special Victims Unit” and the second season premiered in September.

The Hulu series “Wu-Tang: An American Saga,” inspired by the origin story of the Staten Island hip-hop group, debuted in 2019.

The show returned to New Jersey to film its third season, which is scheduled to be in production at Kearny through June.

Thank you for relying on us to deliver journalism you can trust. Please consider supporting NJ.com with a subscription.

Amy Kuperinsky can be reached at [email protected] and followed at @AmyKup on Twitter.