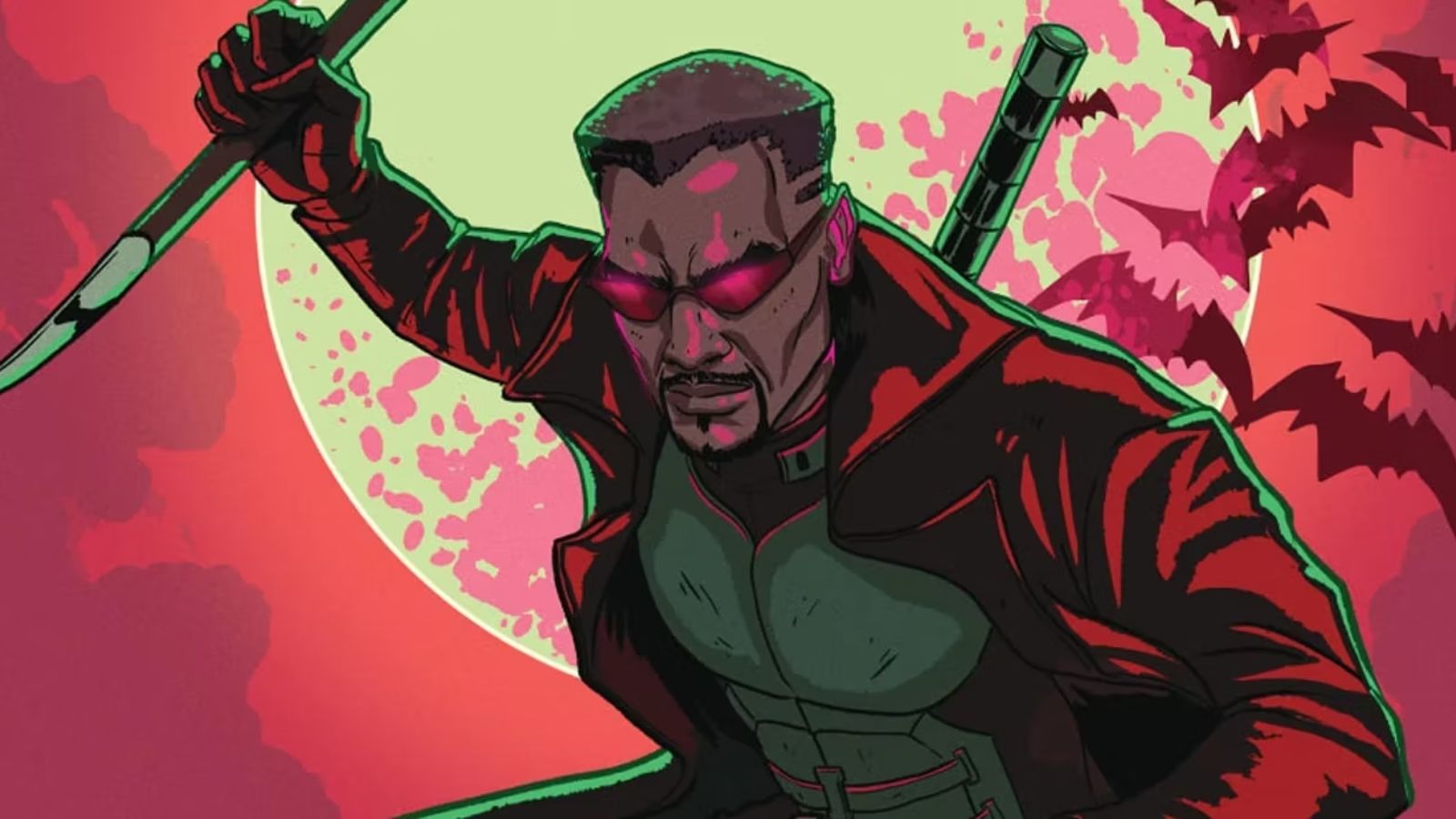 Blade is back on the production line with rumors that the Marvel Cinematic Universe reboot has now found a new director for the Mahershala Ali-directed film.

After the new surprise of Blade losing director Bassam Tariq in September 2022, Marvel was back in search of a director to helm the long-awaited Blade reboot but may have just found their new man. Reports suggest that independent filmmaker Elegance Bratton will join the project as a director.

According to The Cosmic Circus, Bratton will join the project and become the first openly gay man to direct a Marvel Cinematic Universe film. An amazing leap for the director if true, given his limited history with feature films, having only one to his name so far.

Director Bratton, 43, comes from an intriguing background, with his experience as a queer man having influenced all of his work to date. His escape documentary Children of the pier followed three homeless LGBTQ+ children in New York City, echoing Bratton’s past after being kicked out of his home for being gay at 16.

Despite being one of Marvel’s first successful characters in film, Blade has only had limited screen time since the end of his original Wesley Snipes trilogy. The stunning behind-the-scenes disaster of Blade Trinity may have led to the vampire slayer’s deep slumber, with Patton Oswalt revealing the bizarre circumstances surrounding the film’s production.

Blade is slated to begin filming in early 2023 ahead of its scheduled September 6, 2024 release date, though it is now in turmoil given the change in director. Bratton’s Last Movie Inspection debuted in September 2022 at the Toronto International Film Festival to strong reviews.