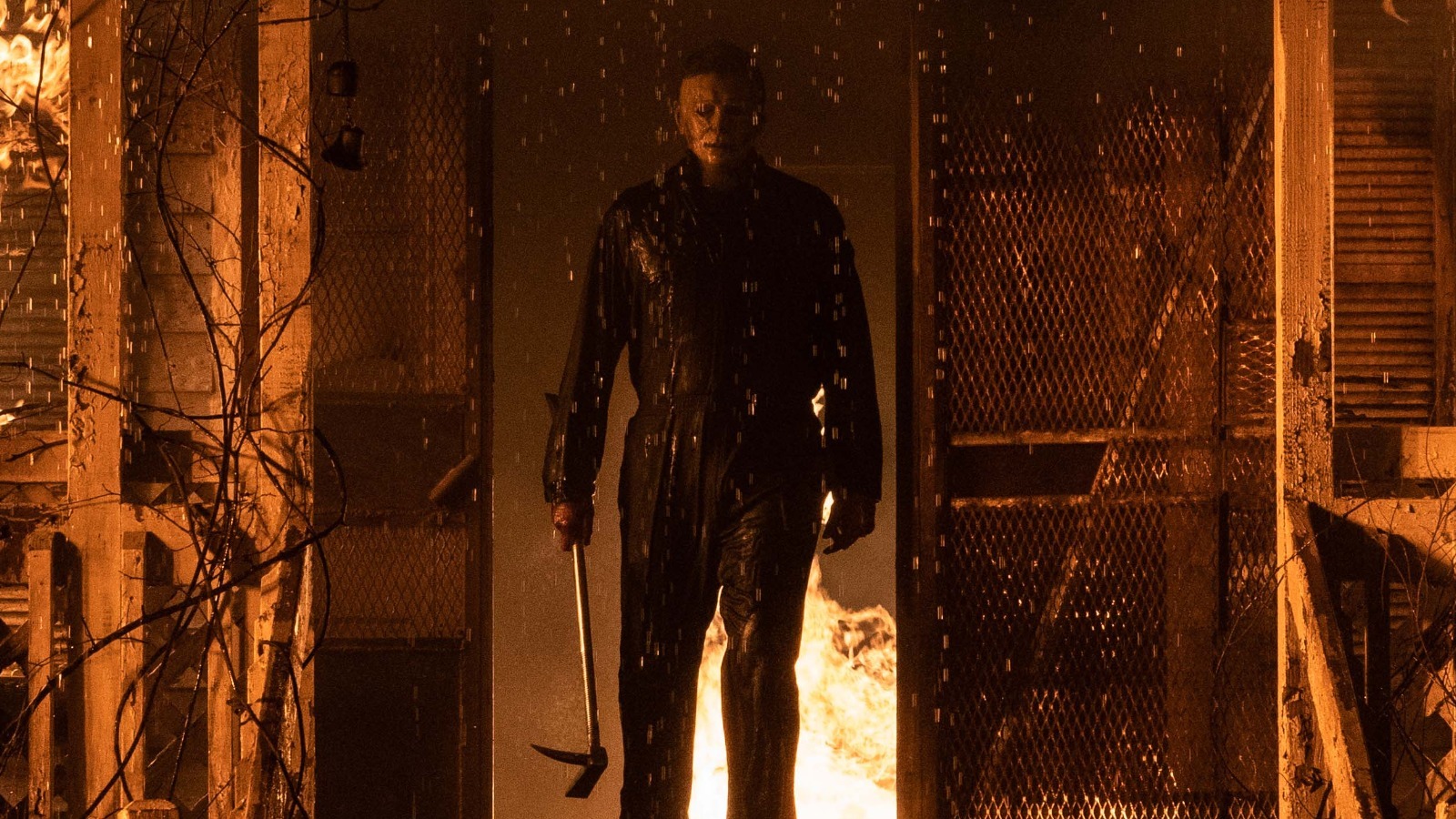 Unlike many recent major releases, the team behind “Halloween Ends” actually leaked quite a bit of information about the film before the trailer was released, so everything here comes as no surprise. Last October, director David Gordon Green revealed the new film would jump ahead four years to show what Haddonfield would look like after being rocked by Covid and “peculiar politics”. The filmmaker also said the film would be a tonal and technical departure from the previous two installments, and could include a twisted ending.

Curtis, meanwhile, said it more clearly. Earlier this year, Curtis showed the first footage from the film at CinemaCon with a simple promise: “‘Halloween Ends’ is going to screw you up.” The actor also mentioned that the movie would anger some fans and called it “Laurie’s last stand.” What plot twist could disturb “Halloween” fans so deeply? Of course, Laurie could die, but it’s happened before too.

The “Halloween” franchise has had a long and winding road. It started with the John Carpenter classic before taking various detours into sequels with spellbinding kids’ TVs, Rob Zombie reimaginings, rekindled sibling relationships and appearances by everyone from LL Cool J to a Paul Baby-faced Rudd. However, “Halloween Ends” seems to be the end of the road.

While John Carpenter told ComicBook.com that “this time…they really want to end,” co-writer Danny McBride thinks Michael Myers will never really die. In 2019, he told /Film, “I’m sure in 10 years there will be another group of morons who think they have the answer to what they should do with Michael Myers next. “