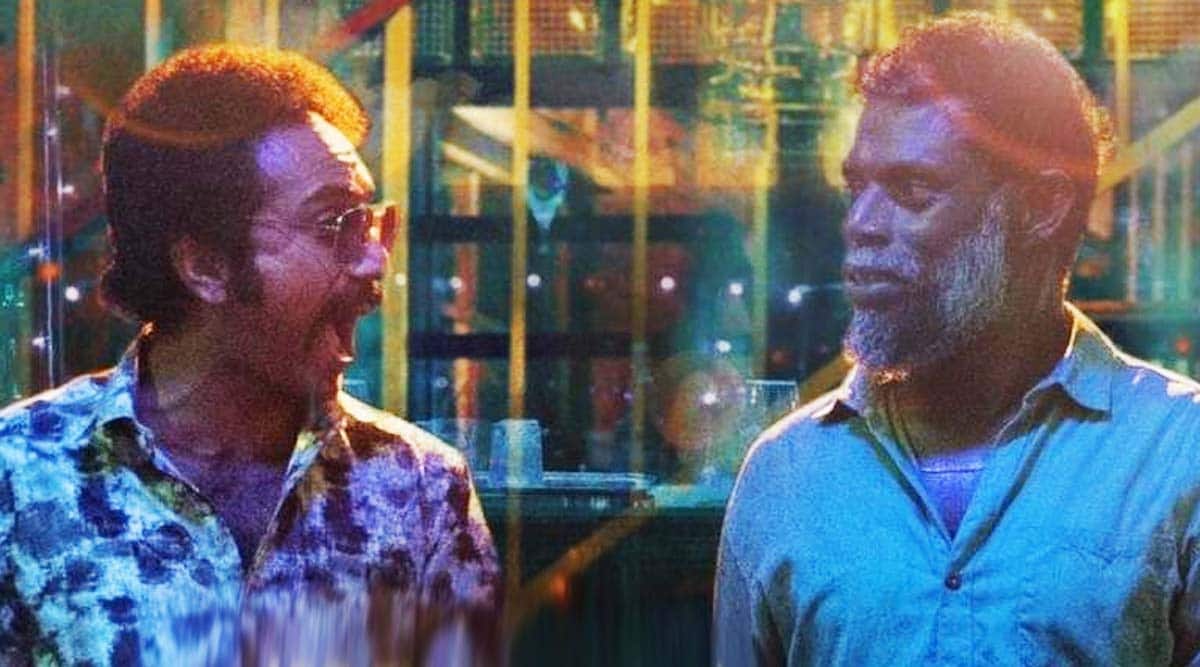 Mohanlal has released the official trailer for the upcoming Panthrand (Twelve) movie, which is scripted and directed by Leo Thaddeus. Mohanlal wished Leo Thaddeus and the team the best as the trailer was released. Shine Tom Chacko, Vinayakan, Dev Mohan and Lal will play pivotal roles in the film.

Leo has already scripted films such as Lonappante Mamodisa, Oru Cinemakkaran and Payyans. However, according to the trailer, Panthrand is completely different from the kind of movies Leo usually writes.

The trailer suggests that Panthrand is a gangster drama based in a coastal area. Swaroop Shobha Shankar’s stunning visuals will be a treat to watch on the big screen. Nabu Usman is the film’s editor. Alphons Joseph provided the music. The trailer begins with a police officer interrogating Shine’s character Tom Chacko. It seems like the whole movie is plotted around Dev Mohan’s character while Lal’s character seems to be the villain.

After his much-discussed role as Peter in Mammootty’s Bheeshma Parvam, Shine now has some exciting projects on the way including Adithattu, an underwater thriller directed by Jijo Antony, Djinn, a psychological thriller directed by Siddharth Bharathan starring Soubin Shahir as lead, and Thallumaala, directed by Khalid Rahman with Tovino Thomas and Kalyani Priyadarshan in the lead roles. Meanwhile, Vinayakan appears in Panthrand after a stellar performance in Navya Nair’s Oruthee, directed by VK Prakash, and the critically acclaimed Pada, directed by Kamal KM.