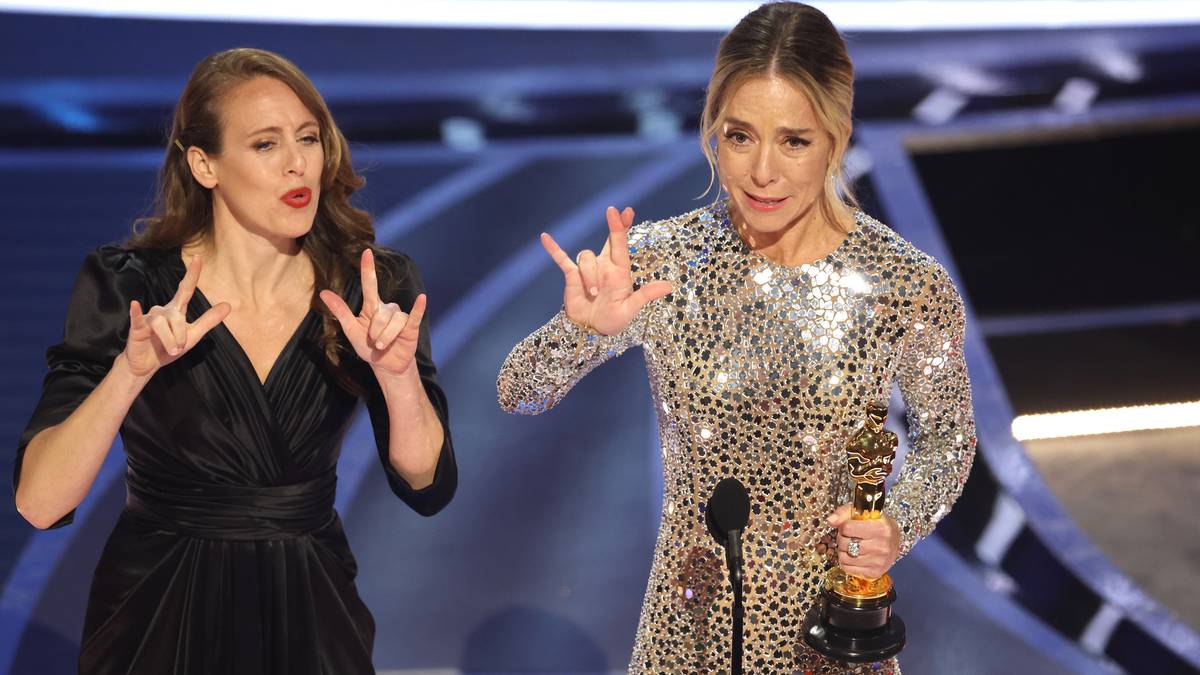 Strangers are bullied in the playground, ostracized, mocked. Then someone in the wider community comes to their senses, especially after the stranger in question shows a particular talent, how accepting and inclusive someone becomes, and others follow suit.

CODA is an underdog story, based on La Famille Bélier (Éric Lartigau, 2014), a drama about a deaf family, but CODA is a cut above most films, including underdog films, and a much improved version of the original.

In the hands of writer/director Sian Heder and the hands of scruffy, often rude but always attractive fisherman Frank Rossi (Troy Kotsur), CODA conveys no message to viewers. Instead, it transforms into a half-open door that gently invites viewers to come in and see for themselves. You’ll laugh a lot and wake up well a few times too.

It’s easy to see why CODA won Oscars for Best Picture and Best Adapted Screenplay, along with 14 other awards in 2022.

Like Kotsur, two of the other CODA actors, Daniel Durant and Marlee Matlin (Best Actress, 1987 for Children of a Lesser God), are deaf from birth.

Claiming his Best Supporting Actor Oscar, Troy Kotsur signed, “This is for the deaf community, the CODA community, and the disabled community. This is our time.”

Frank Rossi is married with two children. One of his children, Leo (Durant) was born deaf like Frank and his wife Jackie (Matlin). The other child is Ruby (Emilia Jones), their hearing child, a child of deaf adults. It is a close family, in social and financial difficulty.

In an unusual selfish move, Ruby joins the school choir and bonds, in a way, with fellow student Miles (Ferdia Walsh Peelo). Under the inspiring teaching of Bernardo Villalobos (Eugenio Derbez), who believes in Ruby as a talented singer and a whole person, Ruby shines, but she is torn between having her own life and her responsibilities to her family.

Both Sides Now by Joni Mitchell and All I Need To Get By by Marvin Gaye and Tammi Terrell take on another meaning in the context of the wonderful CODA. Ruby and Miles take these songs and elevate them, in a quiet, subtle way that doesn’t shy away from making an impact.

CODA is magnificent in every way. And it will change your understanding of what makes our world what it is. Ideal viewing during New Zealand Sign Language Week, May 9-15. To have