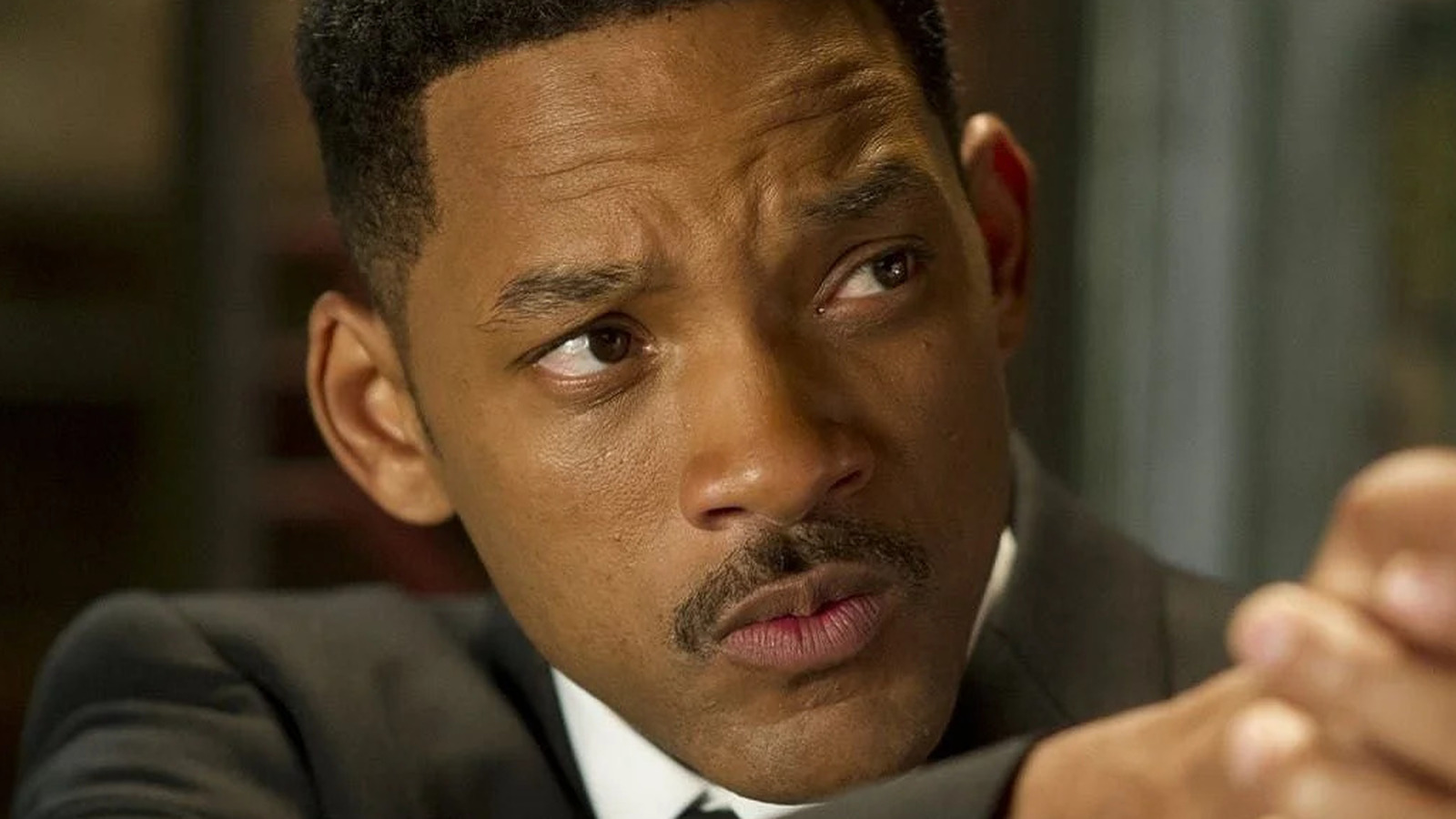 Movies Like Men In Black That Sci-Fi Fans Must Watch

Writer-director Alex Garland brings his visual style and sci-fi experience to â€œAnnihilation,â€ an adaptation of Jeff VanderMeer’s book of the same name. Natalie Portman plays Lena, a biologist who joins an expedition to explore the Shimmer, a mysterious area that formed after a meteorite struck Earth. Lena’s husband (Oscar Isaac) had been on a previous expedition to the Shimmer and died suddenly shortly after returning home. Searching for answers and a way out of her grief, Lena joins four other women on this mission in The Shimmer, where they soon discover that nothing is as it seems.

Alex Garland has made a name for himself in horror and science fiction writing films such as “28 Days Later”, “Sunshine” and “Ex Machina”, which he also directed. Like those other films, “Annihilation” marries high visual style with high storytelling as the film follows Lena and her companions into the unknown, literally and figuratively. The film stands out for its almost all-female cast, as Natalie Portman is joined by Jennifer Jason Leigh, Gina Rodriguez, Tessa Thompson, and Tuva Nuvotny on the Shimmer Expedition. â€œAnnihilationâ€ uses exciting visual effects to create this alien world with strange creatures, much like â€œMen in Blackâ€, so follow the team into the Shimmer if you want to see an intense and challenging sci-fi tale.