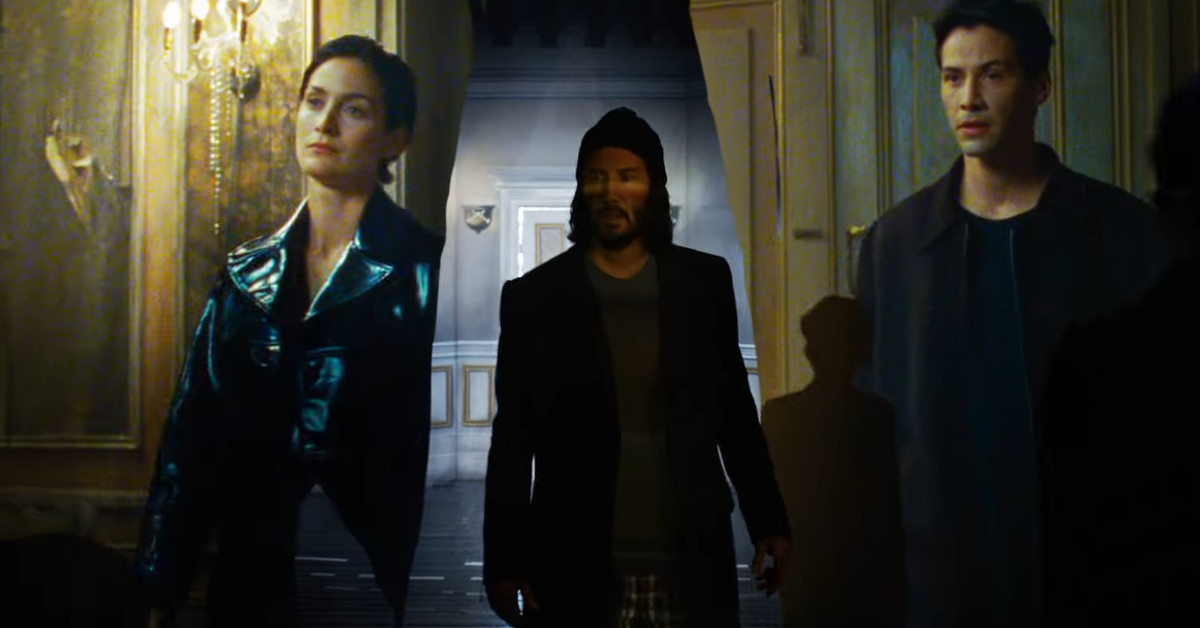 A new clip for Matrix resurrections debuted at the Game Awards Thursday night. In the clip, Keanu Reeves’ Neo and a blue-haired character played by Jessica Henwick walk through a door to board a train bound for Tokyo. But then they go through another one door to enter a mysterious room where an excerpt from the first film is played. Yes, in the new movie. I am interested.

The new clip is the latest in a series of trailers that Warner Bros. has already posted for the upcoming film, which hits theaters and on HBO Max on December 22. In a post this week, Neo remarks that “I still know kung fu,” which I also say every day when I wake up. This trailer also features a Game Awards trophy appearance, as teased by host Geoff Keighley.

A trailer released last week was about the change. But the former is personally still my favorite – backed by a sweeping take on Jefferson Airplane’s “White Rabbit”, it’s chock-full of nostalgic references to the original trilogy and clues to the epic action to come.

The Game Awards also marked the launch of The matrix awakens, an interactive Matrix experience created in Unreal Engine 5. We got to talk to Reeves and Carrie-Anne Moss, who plays Trinity, to talk about wakes up.