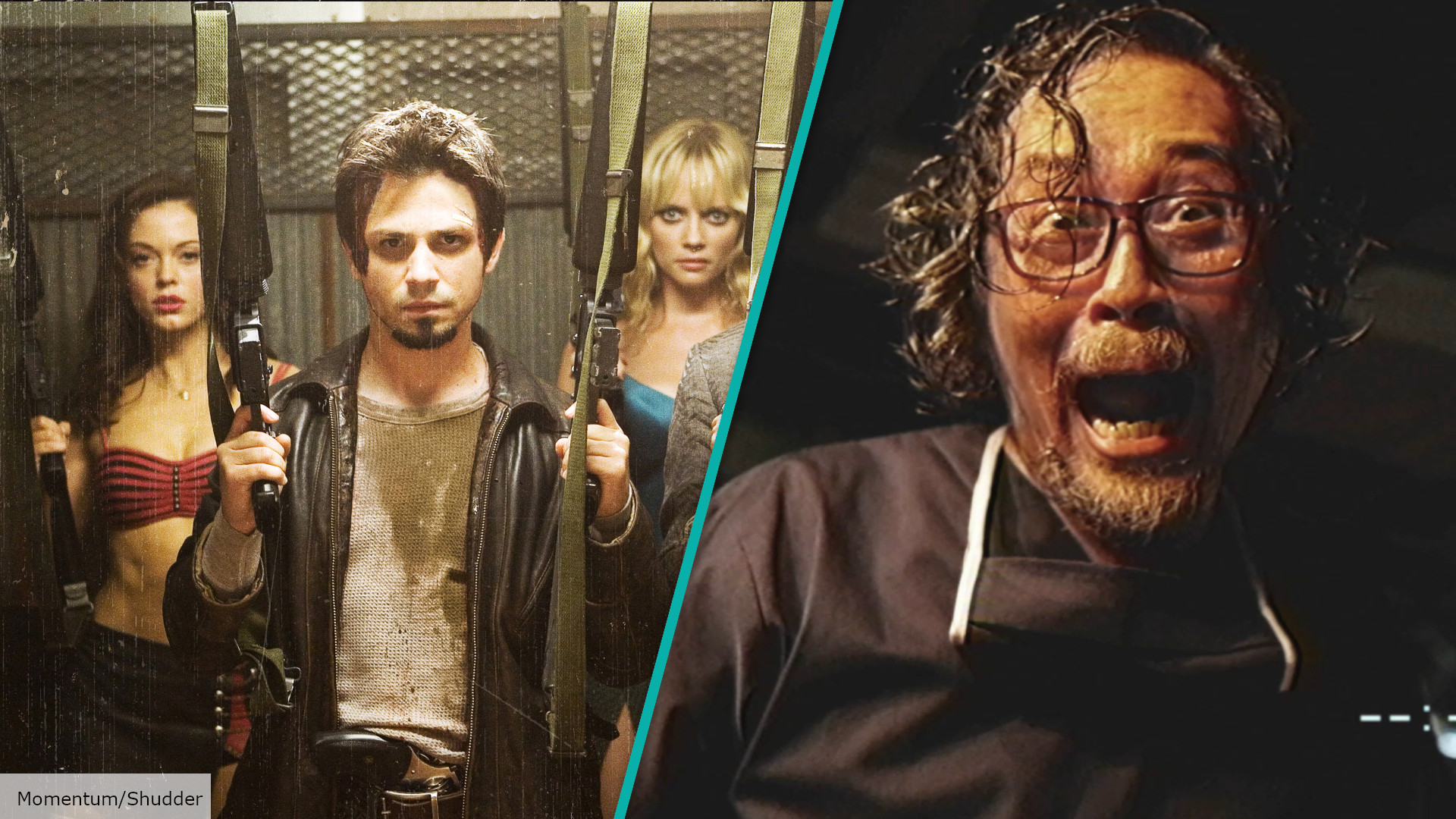 It looks like one of the stars of the upcoming V/H/S anthology horror film accidentally confirmed its existence, and the fact that it’s currently filming, with a since-deleted Instagram post. Actor Freddy Rodriguez posted a picture of himself in a brown suit, complete with mullet and mustache, and the caption suggested the film’s name was V/H/S 85. This follows last year’s Shudder hit V/H/S 94.

Rodriguez’s full post stated; “The Year: 1985 Mustache: Check Pompadour: Check Badge & Gun: Check Detective Wayne Johnson Shows Up For Duty #VHS85 @shudder” according to ComicBook.com. It looks like Shudder wasn’t ready to announce the movie, as it was quickly taken down. The actor is known for Six Feet Under, Poseidon and Planet Terror.

V/H/S 94 was a big hit for Shudder when it debuted on the platform in 2021, so it’s no surprise they’re already doing a follow-up. At the time, Shudder said; “V/H/S 94 is the biggest movie premiere in Shudder history, with more members watching its debut on its opening weekend than any previous movie premiere on the service. .”

The fact that the show decided to have a ’90s episode, and now an ’80s episode, taps into the wave of retro horror nostalgia that may have been sent into overdrive by Stranger Things. Last year’s Fear Street anthology on Netflix had entries set in 1978 and 1994, similarly.

The Bob’s Burgers Movie: Release Date and Everything We Know