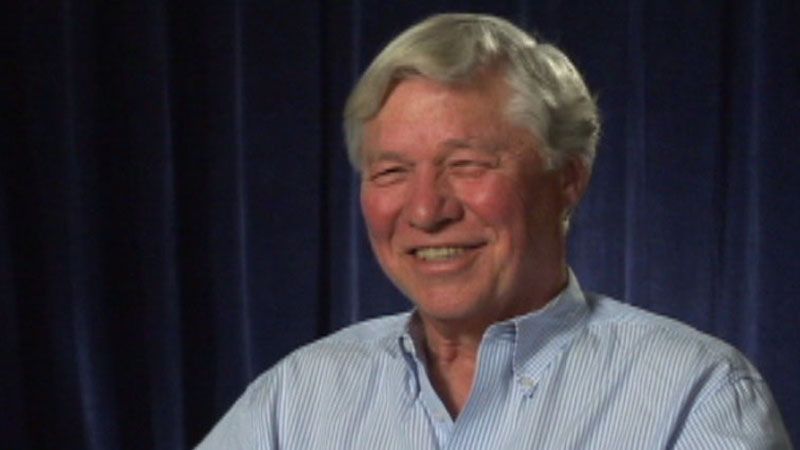 The director of Go ask Alice and The Autobiography of Miss Jane Pittman inspired Coppola and George Lucas to establish their own motion picture studios in the Bay Area and remained in Marin County throughout his prolific career.

You may have first seen the work of Marin County director John Korty on sesame street, in animated segments like the one seen below. But he was not known for child labor. He directed the movie version of the bawdy tale about drug use Go ask Alicewon an Emmy for the 1974 film The autobiography of Miss Jane Pittman, and an Academy Award for Best Documentary for 1977 Who are the DeBolts? And where did they have nineteen children?. Korty died last Wednesday at his home in Point Reyes, according to the Bay Area News Group. He was 85 years old.

Korty arrived in Stinson Beach in 1964, establishing his own film studio there. His first production was a film titled The Crazy Quilt, seen below, which filmed largely in Golden Gate Park and narrated by Burgess Meredith. By then, Korty had already won her first Oscar, an award for Best Documentary Short for her debut. Break the habit.

Korty would win an Emmy Award for Made-for-TV Movie The autobiography of Miss Jane Pittman, and the Oscar for Best Documentary for Who are the DeBolts? And where did they have nineteen children?.

The last statue Lorabelle looks at is Douglas Tilden’s 1907 bronze by Junipero Serra. Then she sees Tom Rosqui from Stow Lake. His first words in the film: “I thought you were a statue.” This is the beginning of a fable filmed by turns beautiful and harsh. https://t.co/I8dDbvKr5M pic.twitter.com/03JXKMn5YB

His greatest legacy may be the idea of ​​creating a film studio based in the Bay Area, an idea duplicated by George Lucas (Skywalker Ranch) and Francis Ford Coppola (Zoetrope Studios). Korty was actually a brief tenant at Zoetrope Studios, although legend has it that he left when Coppola raised his rent.

Burgess Meredith’s narration says she believed in “romance and statuary” before taking us on a tour of some of Golden Gate Park’s most prominent examples (not including the statue of park mastermind John McLaren, who ironically doesn’t didn’t want statues in the park. ) pic.twitter.com/QtdAxb563O

Korty is survived by his wife Jane Sylvia and three children Jonathan, David and Gabriel.