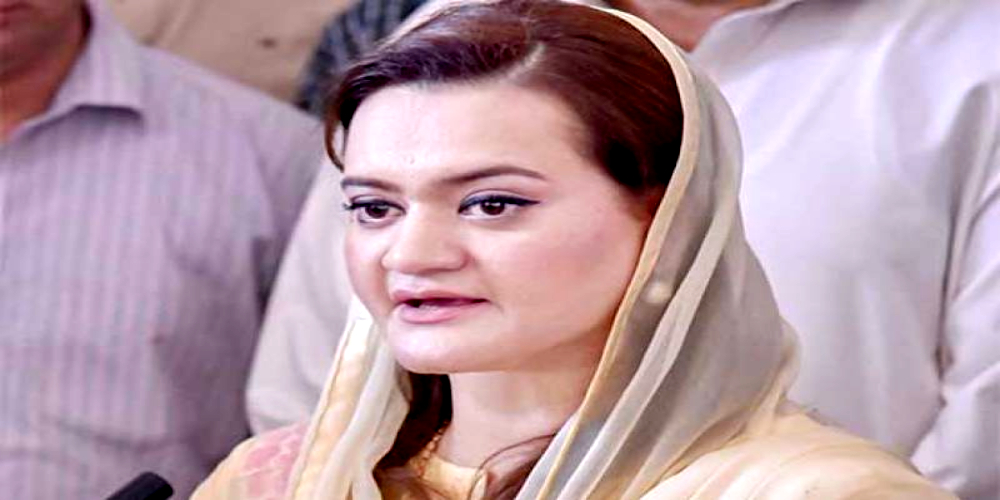 ISLAMABAD: Information and Broadcasting Minister Marriyum Aurangzeb said on Sunday that ‘Tabdeeli Sarkar’ Finance Minister had admitted that Pakistan Tehreek e Insaf (PTI) had not borrowed 80%, but rather 76% of the entire loan taken by Pakistan since its inception.

In a tweet, she said they should be asked why the country was on the brink of bankruptcy when the then leaders took out the record loan.

She said they should tell the nation whether the loan was taken to improve the national economy or run the kitchen in Bani Gala, the residence of PTI chairman and former prime minister Imran Khan.

Meanwhile, Finance and Revenue Minister Miftah Ismail said on Sunday that the PTI government had added 79% external debt in 45 months, the highest debt and liabilities in the last 71 years of the government. country’s history.

For the last BOL Live News, follow on Google News. Lily After on Latest Pakistan News on bolnews.com