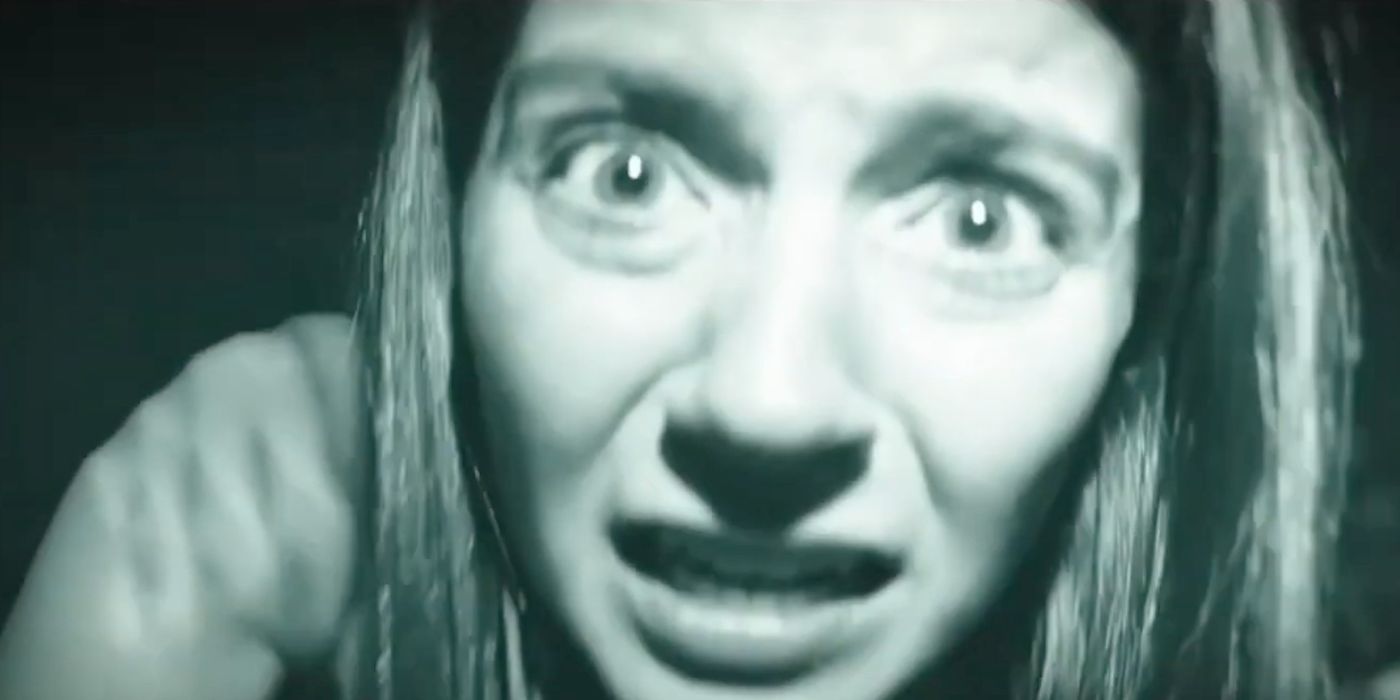 The full Paranormal Activity: Next of Kin trailer reveals plot details about teenagers discovering a brand new demonic possession in a secluded house.

The new trailer for Paranormal activity: next of kin shows fuller details of the plot surrounding the film’s demonic possession. The Founded Images franchise, established in 2007, told the story of a variety of families terrorized by a demon known as Toby. The previous movie, 2015 Paranormal activity: the phantom dimension, was announced as the last film in the series.

Follow-up six years later Next of kin, which will air exclusively on Paramount + starting October 29, was quite a surprise. It is not known how closely the film will follow the previous films. Still, it has a strong connection to the franchise from screenwriter Christopher Landon, who previously wrote Paranormal activity 2, 3, and 4, as well as writing and directing the fifth film, the spin-off Paranormal activity: the marked ones. The film will be directed by William Eubank.

Previously, Paranormal activity 7 had only received a short teaser, so plot details had been murky for some time. However, today on their YouTube channel, JoBlo shared the first full-length trailer for Paranormal activity: next of kin. Now fans can explore the plot they can expect in much more depth. The trailer shows a group of teenagers accompanying a young woman to film a documentary about reconnecting with her biological family, only to discover that the family has a sinister secret. Check out the trailer below:

Brennan (he / him) is a senior screenwriter at Screen Rant and a millennial who knows more about ’80s slasher movies than he has the right to. A former host of the Attack of the Queerwolf podcast, Brennan has been writing and podcasting pop culture (especially horror movies) for a decade. Brennan’s interests also include The Muppets, bubblegum pop from around the world, and reading (especially Jane Austen, Agatha Christie, Junji Ito’s manga, and magical realism novels). His favorite directors are Wes Craven and Pedro Almodóvar.

Climate disasters sweep the screen in Nature by Artavazd Peleshian