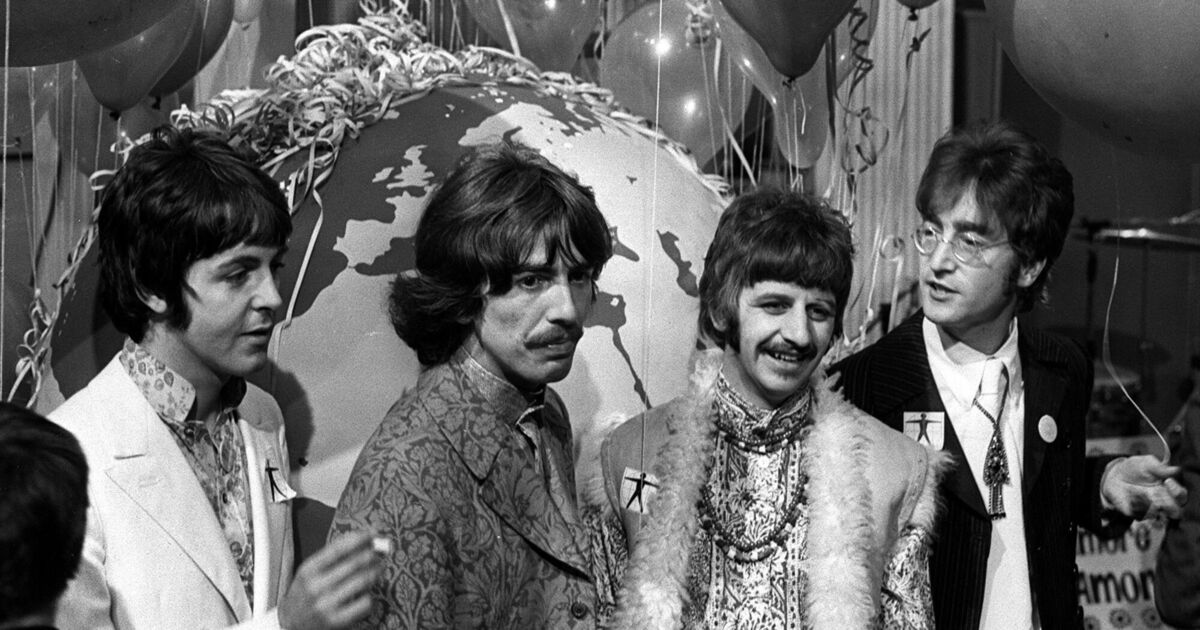 Filmmaker Peter Jackson had to convince Disney to break their no-swear rule for the new Beatles documentary, he revealed.

After spending years shrinking more than 57 hours of footage into a three-part documentary, the Beatles fan and “blockbuster” filmmaker had to persuade Disney to allow swearing for the first time.

“We had to have a discussion with Disney about the swearing-in. The Beatles are scous boys and they swear freely but not in an aggressive or sexual manner.

“We got Disney to agree to a swear, which I think is the first time for a Disney channel. It also makes them modern, ”Jackson told Radio Times.

Jackson was approached by Apple Corps, which manages the Beatles legacy, asking if he was interested in reviewing hours of footage and twice as much audio, which had been recorded in January 1969, with the aim of make it into a movie.

Originally intended for theaters, The Beatles: Get Back morphed into three two-hour feature films for Disney +, which the filmmaker attributed to the pandemic.

“The cinemas were closed and I had nothing else to do but keep going up. I kept finding new things and new ways to tell the story. It ultimately lasted six hours.

“I thought I couldn’t do it justice as something shorter. And you can’t help but know that this is historical footage. I was very aware of my responsibility to bring this out into the world and not make it disappear into a safe again, ”Jackson said.

The filmmaker revealed that the “ultimate Beatles fan” Sir Paul McCartney was happy that this was not a breakthrough film and that he had righted some wrongs regarding the Beatles’ last period.

Jackson added, “To this day, I have never got over the fact that there had been any on-the-fly footage of a group working in the ’60s.

“The fact that this happened, and it happened with the Beatles, is amazing. You watch them at work and see them much more honestly than in any other Beatles footage. People won’t believe it when they see it. It’s like stepping back in a time machine.

Eurythmics: Fluid genre music ahead of its time

The power of the dog – SLUG Magazine