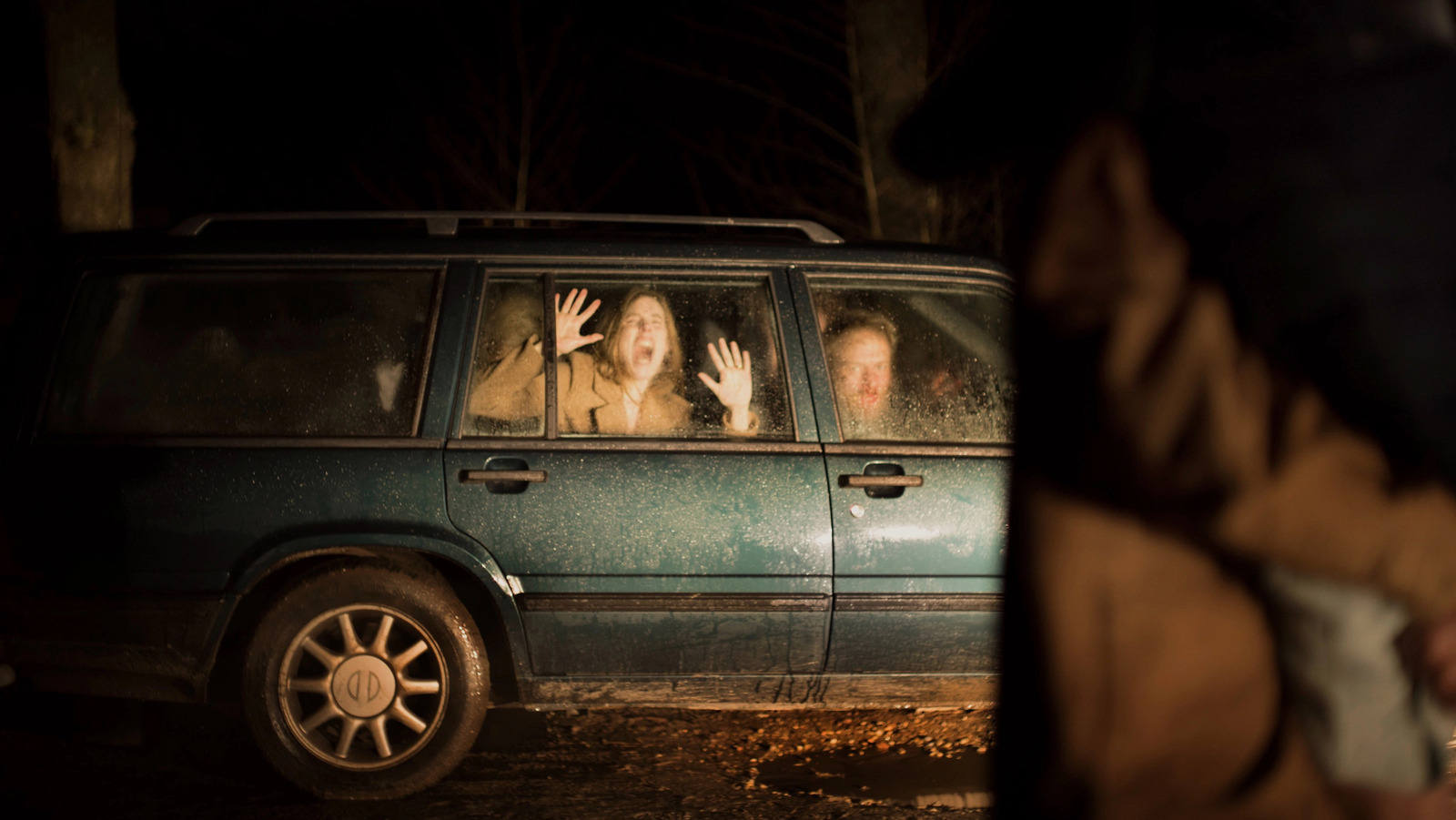 Prepare to be deeply upset

One thing I will never do, reader, is lie to you. This is why it behooves me to warn you of one thing. If you clicked on this story, you’ve probably seen your fair share of failed horror movies. After all, why else would you be here? But you should know that by entering “Speak No Evil”, it will join this canon in your brain.

I saw the movie a few months ago and have had a hard time taking my mind off it ever since. It’s so overwhelming and uncomfortable as well as being almost unbelievably cruel. It has a grit and bite I haven’t seen in a horror movie in a while and it highlights the thing I find most terrifying about the genre: a lack of empathy. Ghosts, aliens and supernatural beings, they are all terrifying, no doubt. But when you sit down and think about them, your logical brain reminds you that they’re not actually a threat because they don’t exist.

But one person can really hurt another person, and the prospect of that is infinitely more terrifying than any ghost, just because it could happen to you. It’s the kind of stuff that gives me the creeps, and even as a hardcore horror fan, movies like that tend to be the hardest for me to watch. So don’t say I didn’t warn you.

“Speak No Evil” will have a limited theatrical release starting September 9, 2022 and will arrive on Shudder September 15, 2022.