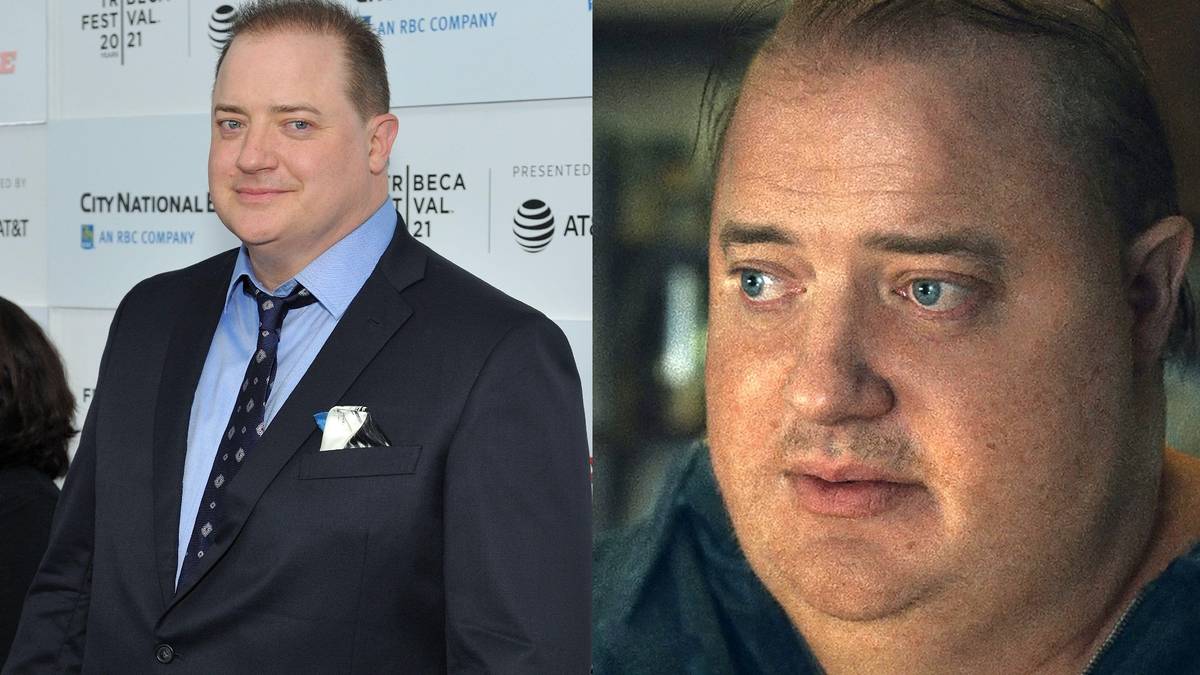 Darren Aronofsky directs in his sequel to Mother! and the film is an adaptation of a play of the same name by Samuel D. Hunter. and the film tells the story of a recluse named Charlie. He is an English teacher struggling with a compulsive eating disorder and is trying to reconnect with his teenage daughter, Ellie. It’s an emotional ride.

Charlie left his family for his male lover, but when his new partner later dies, it sets off a dangerous chain of events for his health and well-being, and he soon finds himself at 600 pounds.

The first look at the whale

You’ll still have to wait for a trailer for The Whale, but a first photo has been released and fans have been stunned by Brendan Fraser’s transformation into Charlie.

Premiere at the 79th Venice Film Festival 🇮🇹
• THE WHALE by Darren Aronofsky with Brendan Fraser and Sadie Sink
• THE ETERNAL DAUGHTER by Joanna Hogg with Tilda Swinton
• PEARL by Ti West with Mia Goth pic.twitter.com/AxlAbhWDRo

“The range on this handsome man. We are really living a Brenaissance.

When is The Whale coming out?

There’s no theatrical release date yet, but it’s set to debut at the 2022 Venice Film Festival. It premieres alongside “Pearl” and “The Eternal Daughter.”

Who is part of the cast of The Whale?

The role is Brendan Fraser’s first time returning as a leading man since 2013’s Breakout, which went straight to DVD. He’s also set to appear in ‘Killers Of The Flower Moon’ and star as a villain in ‘Batgirl’ later this year, following his rise to fame as Rick O’Connell in early 2000s movies. The Mummy. His daughter, Ellie, is played by Stranger Things star Sadie Sink, who many fans believe was snubbed in recent award nominations. Maybe The Whale will change his fortunes. Samantha Morton is known to many from “The Minority Report” and “The Messenger”.

Sadie told Vanity Fair: “[Director] Darren Aronofsky is obviously brilliant, and working with him has been a really formative experience, and Brendan is so amazing there, and also probably my favorite human on the planet.

“It was so amazing to have this experience with him. I learned a lot about myself as an actress and tapped into an aspect of things that I hadn’t really explored before.”