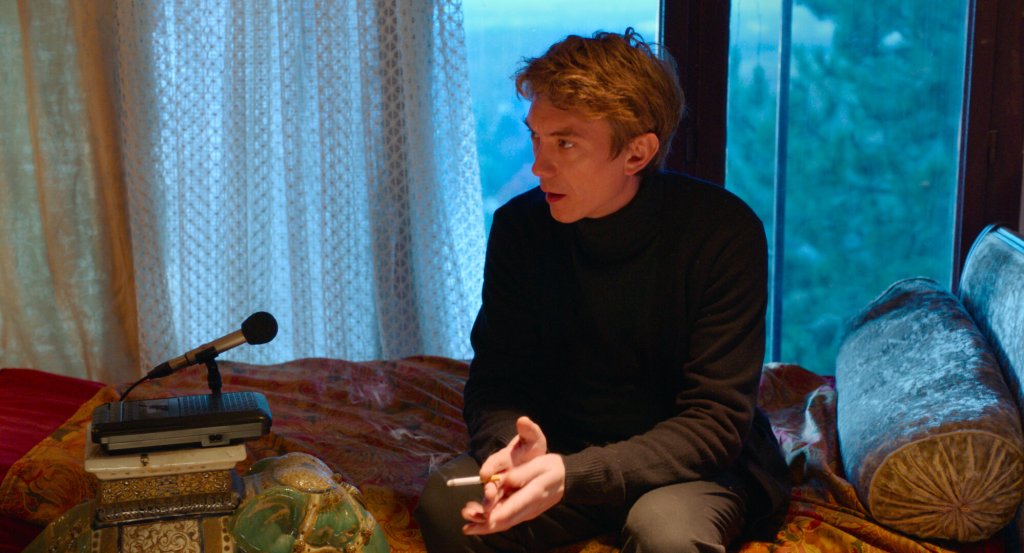 A superfan goes out with his idol in Claire Simon’s I want to talk about Duras (You Only Want Me), presented in the official competition of the San Sebastian Film Festival before being screened at the New York Film Festival. Based on an audio interview transcript, the French-language drama stars Swann Arlaud as Yann AndrÃ©a, a man 38 years younger than his novelist partner Marguerite Duras, whose screenplay for Hiroshima My Love earned him an Oscar nomination in 1959.

In 1980, the couple stirred up the literary world by getting together, and two years after their relationship, AndrÃ©a confided in MichÃ¨le Manceaux (Emmanuelle Devos) during several recorded sessions. The results were turned into a book after his death, no doubt a compelling read but a cinematic challenge. As Simon said herself, “This is completely unsuitable for cinema”, although the book inspired a more conventional drama, This Love, in 2001. But if you accept that as an inherently meaningful play, it offers a rewarding insight into the two characters, as well as a complex relationship that could be characterized as both toxic and abusive.

The interview took place in 1982, when Duras was approaching his 70s. Sitting upstairs in the house he shares with her, AndrÃ©a wishes to express her feelings to Manceaux. A huge fan of Duras’ work, he describes how he met her at an event and wrote letters to her for years before showing up on her doorstep one day, stalker-like. She responded by inviting him to move in, be her lover and submit to her whims, which he did.

As Andrea details his controlling behavior, the story becomes more unsettling: is he a willing submissive or has he been manipulated? Is the truth somewhere in between? It’s a delicate and often uncomfortable reflection on obsession and control with no easy answers – Andrea tries to make sense of it, somewhat repetitively.

Simon sometimes pauses for brief flashbacks, changes of location, illustrations and, more revealingly, images of the real Duras herself. Each glimpse of this indomitable woman gives the film more context, and while Arlaud handles the material well, you crave more of the character he portrays.

Devos is formidable, her slightly edgy manners convince without distracting, and while she is remarkably calm for a journalist, the transcription is assumed to be true to Manceaux’s sober line of questioning. There are parallels here with the Cannes title of Arnaud Desplechin Deception – in which Devos also appeared – another conversational French drama preoccupied with sex and love. But this is done from a particularly female perspective, with a subject who, despite his love for Duras, identifies mainly as gay. The result is a fascinating and gripping two-handed game, with the ghost of the other star enticingly looming in the background. At the very least, it will make you want to read Duras.